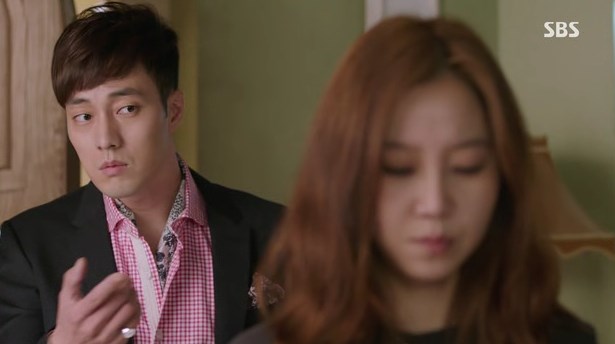 Because of Cheosok, the autumn festival in Korea, "Master's Sun" only had one episode this week and will be extended to seventeen episodes. Extensions tend to hurt K-dramas in general. This worries me as well as the fact that there are an overabundance of K-drama tropes that came into play during this episode, which now have to be seen to their logical ends. 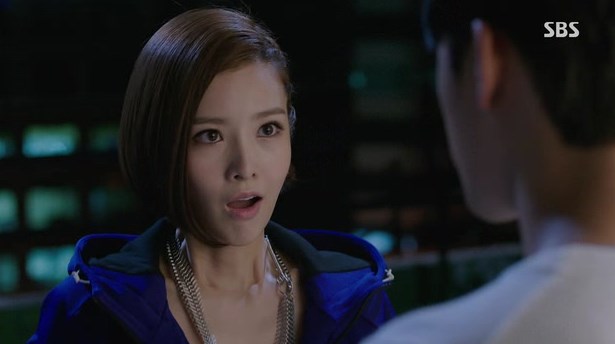 Despite the fact that "Master's Sun" took the turn that I feared it would take, it did not completely delve completely into the realm of exasperating K-drama tropes. Joong-won was stabbed last episode and his spirit visited Gong-shil in what it believed to be its final goodbye. But it was not. The spirit was confused and in order to return to it's body, Gong-shil makes a deal with the ghost matchmaker. Joong-won's spirit will return to his body at the cost of forgetting Gong-shil. Now he is drawn to Gong-shil, but he doesn't understand why and she avoids him for his own good.

All of these events are stereotypical K-drama plot fodder: a faked-out death; amnesia; avoiding someone for their own good. They are normally overused, but the Hong sisters manage to add some twists to it that keep them interesting. The first is second lead Yi-ryung. She is petty, vindictive and she knows it, which makes her funny and lots of fun to watch on screen. Kim Yoo-ri has excellent comedic timing and her interactions with Seo In-guk as Kang Woo were the highlight of this episode. That, and So Ji-sub's adorable confusion as his character Joong-won tries to cope with the strange feelings that occur when he is confronted with reminders of her. His body knows what his mind does not. 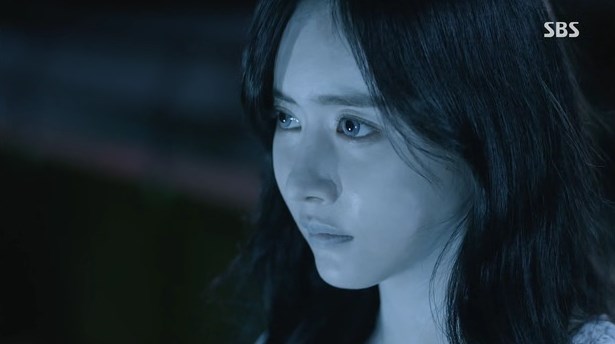 The ghostly apparitions are becoming less computer generated and more imagination based. The only ghost now seen is that of Hee-joo, Joong-won's dead girlfriend who was involved in his kidnapping. She is characterized by white skin and a blue glue. All other ghosts are hinted at by Gong-shil's reactions or by movement of inanimate objects.

One good thing about the ghost minimization is that the focus is now on Hee-joo and her role in Joong-won's past and present. Her apparently Evil Twin sister, Han-na, has resurfaced, but the characters in the show do not know this. The viewers have to watch as Han-na works her way into Joong-won's life and it's a fantastic tension builder. By the end of the episode, Hee-joo's ghost comes to Gong-shil to ask a favor: she wants to borrow Gong-shil's body. It's a pregnant moment because Gong-shil wants more than anything to help Joong-won, and she believes helping Hee-joo will do that. We the viewers have the added advantage of also knowing that Hee-joo is most probably feeling antagonistic towards her twin sister. She could use Gong-shil's body for something nefarious. The possibility is deliciously fun.

While cliche endangered the episode, the Hong sisters cleverly padded it with humor and intrigue that most definitely saved it from the mundane.