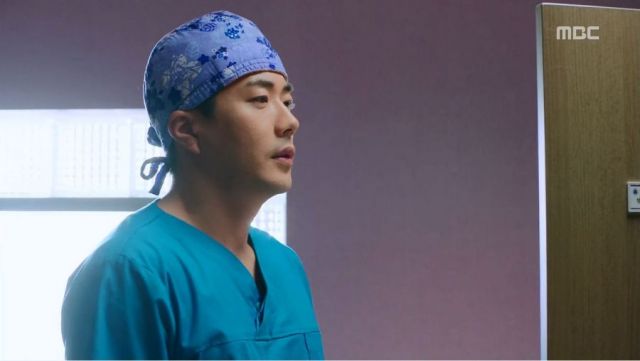 With dramas being produced so frequently and all the regurgitated tropes that come with that, it is often the case for some dramas that there is not much potential there to begin with. They might be fun and good to pass the time, but nothing which could ever be more than that. Sometimes, though, a drama will come up that is very sad. It is very sad because it will have some good parts, maybe even excellent parts and potential, but will ultimately let that potential down. 'Medical Top Team', by director Kim Do-hoon ('The Sun and the Moon') and writer Yoon Kyeong-ah ('Master of Study', "Brain") is such a drama.

Being the name in the title, Medical Top Team is a team established recruiting the finest doctors at the Gwang Hae University Hospital with the goal to offer top quality treatment for rare illnesses and challenging cases. When doctor Park Tae-sin (kwon Sang-woo) enters the team, he quickly discovers that working there means having to navigate through the power struggles in the hospital, facing the difficulties of working in a team and constantly struggling to maintain one's ideology under pressure to obey orders. 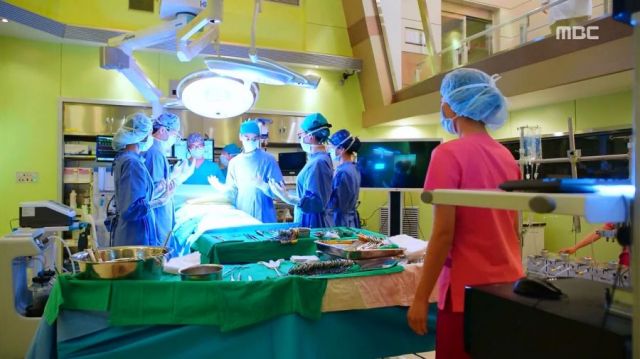 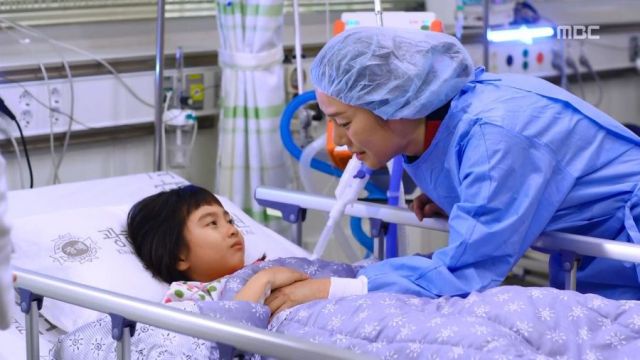 What makes 'Medical Top Team' a good piece in terms of the medical genre is that it spends enough time with the surgeries and illnesses in a professional manner. The doctors are all very focused when it comes to the actual work, the surgeries are realistic, everything looks very well done. Compared to series which only use the genre as a basis for a melodramatic plot, things here started off very well in this sense. The doctors act like doctors, instead of confused rookies not knowing what to do.

But where the series goes wrong is its commitment to one type of narrative. While it could have remained a sleek medical drama and not gone too much into the melodramatic, the series insisted on bringing in topics of petty power struggles and even chaebol family woes, alcoholic mothers, birth secrets and other such very "soapy" concepts. By the end and especially during the last few episodes, one could tell they gave up, when we got everything from death to amnesia to brain tumor for main and major characters, along with the melodrama they bring with them in every other show.

The characters of 'Medical Top Team' are equally confusing and confused. Between personal problems, rushed and forced romantic pairings, work ethic struggles and their work, there is just no attempt to focus the development on a central path for each person. This means we get glimpses of many sides of them, but never enough development to actually care about them or be invested in their journey. Most of the secondary characters are fun and endearing enough, but they do not get much development or exposure. In fact, had this focused on being a purely medical show and an ensemble piece with a fun group taking cases, it would have worked. However, choosing to focus on the non-medical melodrama of only a few main characters left that potential unused. 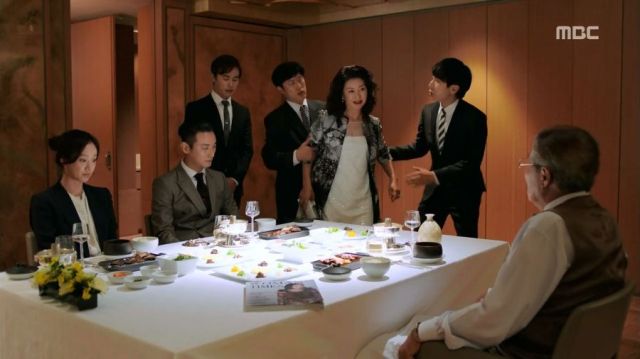 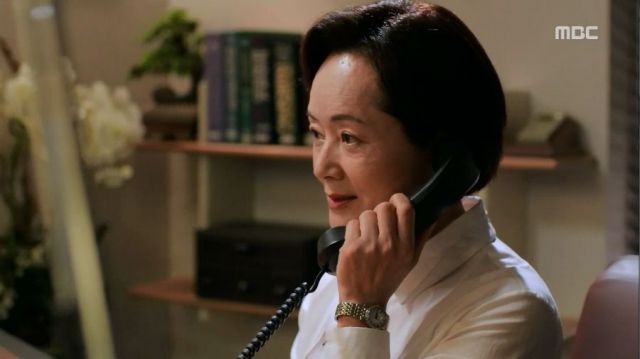 In terms of acting, there are some nice performances and moments from certain actors, especially given how limited they are by the script, which fluctuates between the hardcore medical and hardcore melodramatic, but leaves no room for nuance or subtlety. However, there is a lot of potential wasted here as well, considering how talented the main cast is. In the audiovisual department and directing, the series does not really require any criticism, since it is quite good in quality and looks quite impressive compared to a lot of dramas, medical and not.

'Medical Top Team' reveals how young the genre is in Korean drama and how things beyond the melodrama, romantic comedy and sageuk power-trio are still trying to find their place and form in it. Not knowing what it should be, not getting good ratings for what it tried to be, it was let down by its indecisive and easily shaken writing. While worth checking out for its potential and the things future medical dramas could learn from it, it is also, and perhaps mainly, a good example of what they should avoid.