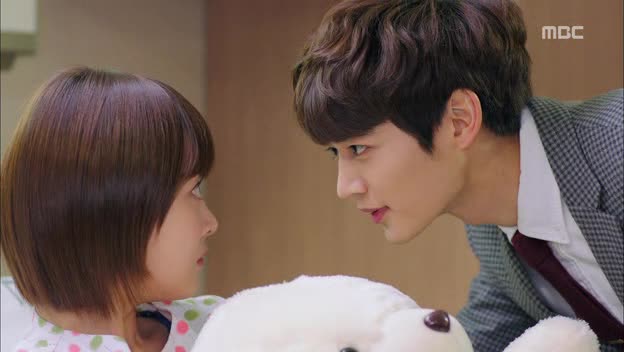 "Medical Top Team" is beginning to lose its vigor. The characters are starting to become cogs in the political machine and character development is stagnating. The most interesting part of the show is now the minor stories that inject some humanity into the show. The rest is a slew of political games that are not interesting in the least because they are, in essence, a long string of tug-o-war games with no end in sight. 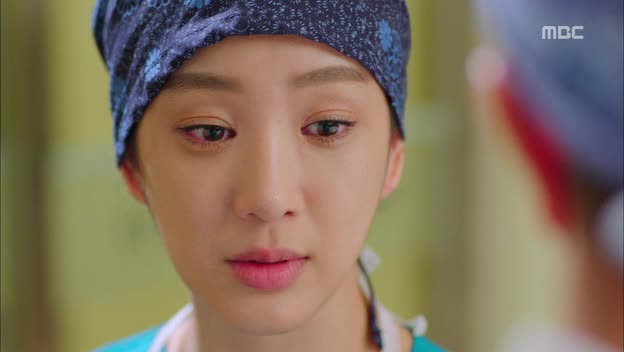 The focus of this episode was on Joo-young's inner turmoil over whose side she should take in the political battle and her guilt and rationalizing once she's made her choice. This could've been interesting, but the secrets she keeps from the other characters are also secrets she keeps from the audience, and that is just frustrating. Her motivations are so unclear that it is impossible to cheer for her or even root against her. To have her as a central focus of the episode was a waste of time because she is impossible to emotionally invest in.

Another person who spent most of his time on screen brooding was Tae-shin. He has a moving plight: he is confronted with a woman who could be his mother. As an abandoned and abused orphan, he is a natural target for audience sympathy. Again, however, he does so much solo brooding that it is impossible to really invest in him. He's been rejecting the friendly advances of other people for twelve episodes and the longer he does that, the more difficult it is to invest in him. Characters with smaller roles like Ah-jin, Sung-woo, the odd coupling between Jeong Hoon-min and Bae Song-gyu, and Dr. Jo are much easier to invest in because they act like real people and go in and out of moods and are relatable. Even Seung-jae is more relatable with his anger and verbal battles with the assistant director than Tae-shin is with his moping.

Seung-jae's potential ally, Kim Tae-hyung (Jeon No-min), who was introduced has mostly turned into an enemy, but because of his attachment to Seung-jae, I'm holding out for something good to come of his intervention. No-min is a solid actor who could bring a lot to this show if the show decides to use him properly. 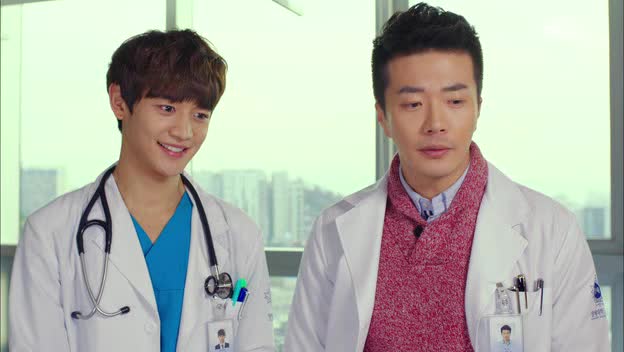 Another awkward habit this show has is to introduce random character background without warning. A bit of Joo-young's past is haphazardly flung in to emphasize her reasoning for going against Top Team, but instead of being effective it just seemed random. The same has happened before. It leaves me wishing for the more organic development of the earlier episodes.

The final conclusion on the show thus far: too much politics with too little character development. Yes, the show is about the workings of a hospital, but that doesn't mean the show has to spend ninety-five percent of the time on it. There is a huge cast of interesting characters to be explored and right now they come off as hospital pawns rather that living, breathing people.