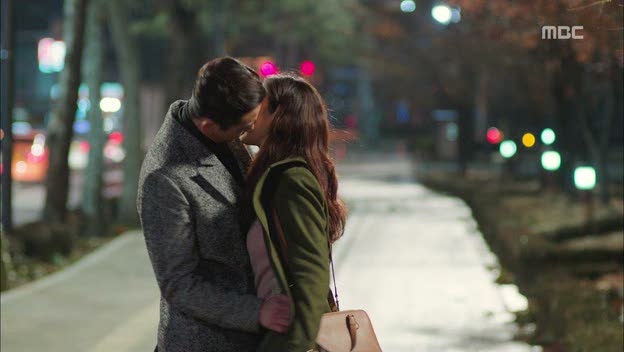 "Medical Top Team" is grasping for purchase in this penultimate episode and delivers heavy doses of emotional connection. But it's just too little too late. The show has wavered between focuses, changed character trajectories and suffered from too much bad writing to make a comeback now. All we can do it watch the madness unfold.

The main focus of episode 19 is Ah-jin foolishly keeping her illness a secret and the ramifications of that. Choi Minho's Sung-woo has been relegated to resident moper and idiot secret keeper for his love, Ah-jin. Luckily, Tae-shin quickly catches onto Ah-jin's illness and takes steps to help her. While this is all good and well, it's frustrating to have the story rely on illness to create intrigue rather than develop the basic premise of the show, which was to show how doctors treat patients while battling the political system. I want to see the "Medical Top Team" overcome, not be side tracked by illness. Even the most lethal villain of the show, the assistant director, has become annoyingly useless because she is diagnosed with dementia. The show tried to gather sympathy for her with her son's situation and her bleeding heart for expectant mothers. Rather than being sympathetic, it just made the assistant director pathetic.

Seung-jae was the character I held the most hope for, but he has turned into a reactionary character who merely rides the tide and gets angry/happy/sad during all the appropriate moments. His romance is perfunctory. He has no impetus or gumption anymore and what I was holding out for was his growth of a backbone. Instead, the show tries to put a bandaid on all its flaw with an ill-timed kiss between Seung-jae and the equally impotent Joo-young. The relationship has been badly cultivated. They rarely have a real conversation and when they do it's fraught with secrets and partial truths. There has been nothing between them that makes me invested in their future. 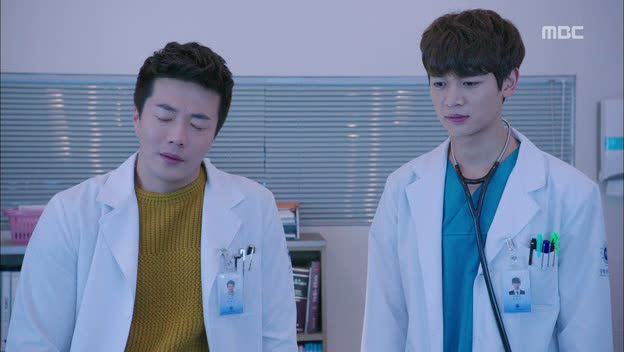 The best parts of the show were neglected, namely the bromance between Bae Sang-gyu and Jung Hoon-min, and the one between Tae-shin and Dr. Jo. They've been cast aside so that the show can develop the main love lines and heighten the lame political conflict. That conflict comes in the form of disbanding the "Medical Top Team", serious hospital restructuring and the traitorous hospital manager being greedy and turning a potentially awesome character into another annoyance.

I'm glad this drama is almost over because I have little patience for the trivialities and hashing out all of the "could haves" and "should haves".