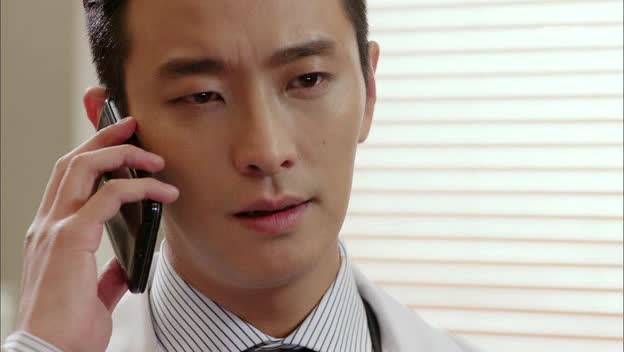 The fight between Seung-jae and the assistant director is in full swing. Each is hoping to curry favor with the emotionally unforgiving chairman. They are an interesting pair, Seung-jae and the assistant director, because she is what he may become in thirty years: jaded and unhappy. She seeks money and power to try and win the affection and respect that she never got from her negligent father-in-law or cheating husband.

The assistant director's decision to focus on treating wealthy clients is one that Seung-jae, Joo-young and all of the other doctors have to consider. It is the kind of decision that will financially support their futures in the hospital and in medicine, but it also prevents them from providing the best medical care they can to any person who is in need. Age and experience tend to decide which characters are more power hungry than others. The older doctors know what lack of power begets: a whole lot of nothing. However, there are doctors like the anesthesiologist Dr. Jo who still maintain a positive outlook on medicine and don't succomb to the political game. It's difficult, though, as Seung-jae knows all too well. 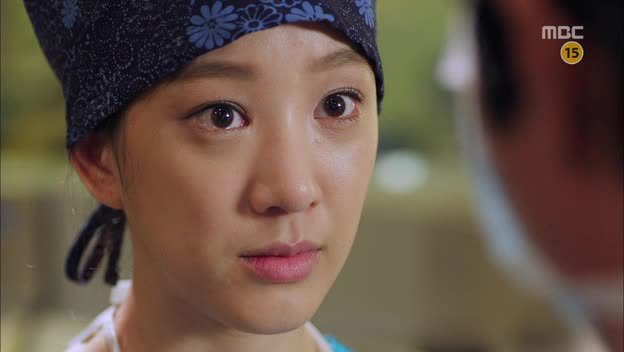 Joo-young also receives quite a bit of pressure from Chief Jang. He sees her as a threat and tries to remove that threat by using his position as chief of thoracics and his connections to the assistant director. She hesitates to confront him, but Tae-shin's influence on her is becoming obvious: she wants to do right by the patients and by herself. She is who Seung-jae would be if he wasn't in a leadership position. A person's standing in the hospital pecking order greatly defines how hard one struggles to manipulate hospital politics.

Tae-shin is pressured as well, but his traumatic past has molded him into someone who will not care about politics. However, he needs to in order to function properly in the hospital machine. It's what I like best about the relationship between him and Seung-jae. Seung-jae cares, but he understands the necessary evil of playing the game. He is always honest with Tae-shin about it and Tae-shin sees his sincerity. They compliment each other well and I'm glad they are on a team together. 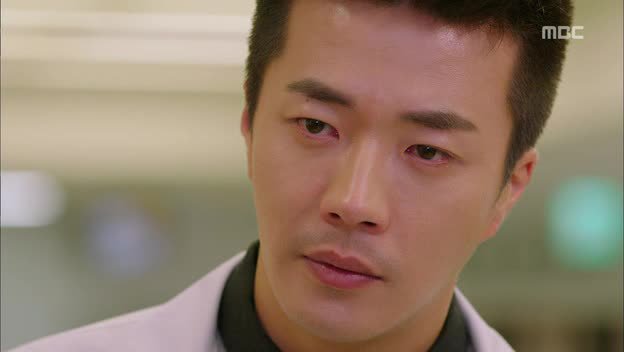 In terms of Tae-shin's traumatic past, it is coming back to haunt in him full force. The orphanage director appears with a woman who is supposedly Tae-shin's mother. This is an issue that needs to be worked it because it defines him as a person and as a doctor. He gives care to people in a way that he never received it. He needs to confront his past so that he can put it to rest and be a truly great doctor, one who isn't just emotionally driven. 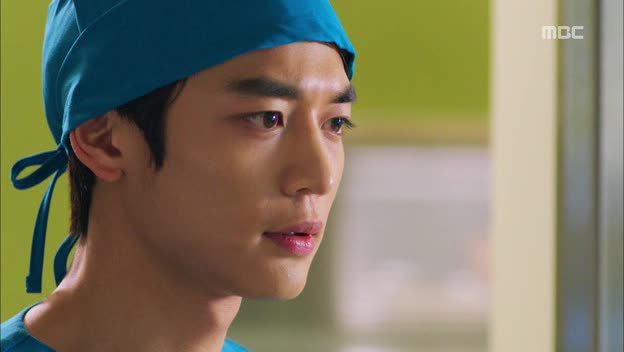 As for Sung-woo and his storyline with his high school friend, the situation seems incomplete. It did very little to develop his character further and only served the purpose of making Ah-jin see him in a different light. Choi Choi Minho did a wonderful job with what he was given, but he wasn't given much. I'm hoping for more development next episode.

The other side characters are fun and add heart to "Medical Top Team". Jung Hoon-min and Bae Sang-kyu are nurturing a budding medical bromance while Dr. Jo will eventually win over the squeamish Nurse Yoo with his horrible table manners. Cute side stories like these help to balance out the gravity of the hospital power struggles, high-risk surgeries and somber childhoods.