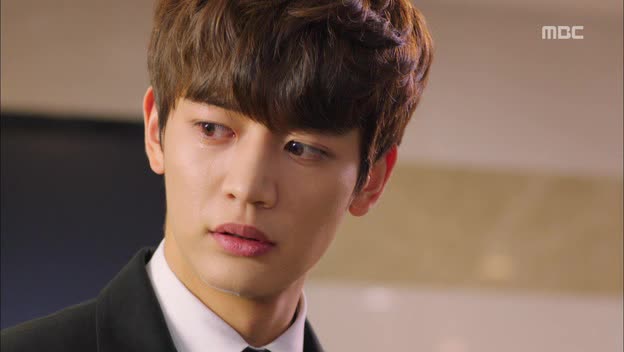 The brilliant and perfect "Medical Top Team" is no longer quite so perfect. Tae-shin shows his weaknesses when he is put under extreme personal duress and the assistant director does everything short of declare war on Seung-jae who struggles to fight back. Joo-young is the target of Chief Jang's malicious jealousy. The "Medical Top Team" is under fire and struggling to cope.

Seung-jae has decided to side with Tae-shin and refuses the assistant director's offer to work on a high-profile patient. This decision aligns him with his team members who are, for the most part, more dedicated to patient care than politics. While this is a good thing, writer Yoon Kyung-ah cleverly subverts this psychological reunion among the "Medical Top Team" by having Tae-shin encounter the mother who abandoned him. He is so deeply shaken by this that he is useless for the first part of the episode, including the times when he needs to do his job.

The most surprising part of the episode was Choi Minho's acting. Compared to his stilted acting in "To The Beautiful You", Choi Minho is now able to act naturally and embody deeper emotions without making the viewer cringe. Watching an actor's growth throughout different dramas is most definitely a pleasure. Choi Minho's character had a huge emotional blow and had to not only deal with the blow itself, but also with the aftermath, with performing his job and with the politics that were inevitably involved. It was a lot of material to contend with and Choi Minho did it well.

As "Medical Top Team" was advertised, it has a lot of politics and they are now building to a head. The power plays made among the administrators and higher ups are the source of much of the intrigue in the show. That intrigue comes with a lot of tension that needs to be diffused and that responsibility falls on the adorable Dr. Jo (Park Won-sang) and Nurse Yoo (Lee Hee-jin). Dr. Jo, an anesthesiologist on "Medical Top Team", was already a wonderful way for the show to create much needed levity during tense surgeries or discussions with his affable nature. Now that the uptight Nurse Yoo likes him, it makes for cute, short interactions that can quickly re-direct the intense emotions of the show - a very clever use of a tertiary romance. 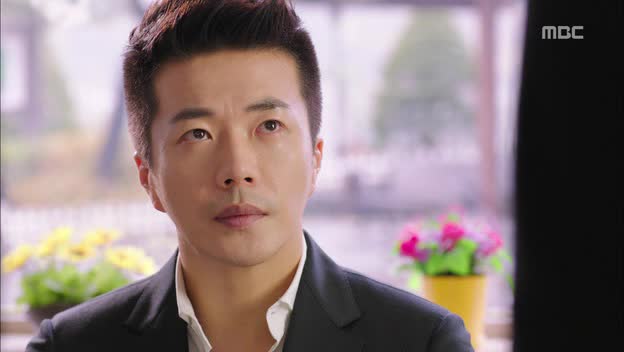 Most of the tension that needs diffusion is created by the ambition and ruthlessness of the assistant director. She targets other doctors who will help or hurt her and then either brings them over to her side or systematically crushes them by using the well-oiled political machine of the hospital. She uses the jealous Chief Jang and allows him to re-assign a currently Helpless Joo-young to a research center to remove her as his research competition. This also gets rid of a vital member of Seung-jae's Top Team. What makes the assistant director so powerful is her connections. The "Medical Top Team" is not yet unified and does not work together against her. Once they come together, the fight will be much more even. But that is half the fun of this show, watching the doctors come together to save lives.

The exploration of Tae-shin's character has finally come to a point where he needs to be held accountable for his rash decisions and actions. While he is the main character and the hero, I do think he needs to be made to take responsibility for acting alone. It will make him grow and hopefully force him to work as part of a team. It can only be a Top Team if the players in it act like a team.

Overall, I think the show deserves better than the low ratings it is getting. It is most definitely stronger than most medical dramas despite its flaws.