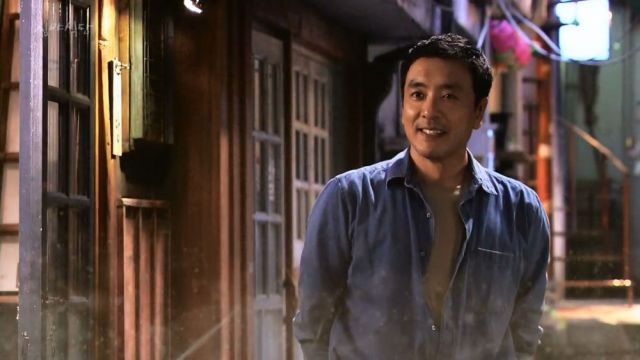 Korean drama is known for strong emotions and highly dramatic situations. At the same time, the topics explored are often quite limited and the approach to them quite repetitive. "Midnight Diner" is an odd show when looked at as a Korean drama. Perhaps staying closer to its story's Japanese origins, it is more understated and slow paced. This makes it an interesting mix of two very different types of storytelling. Does the mix work? Mostly very well.

"Midnight Diner" follows the environment and visitors of a very unique restaurant. The diner is only open between midnight and 7am. Furthermore, there is no set menu. Its mysterious owner and chef, called simply 'Master' cooks any dish the client asks for and which is doable. Along with some regulars, the restaurant gets visited by people with all sorts of worries and life situations. Each story explores different social and personal issues through good food and good company. 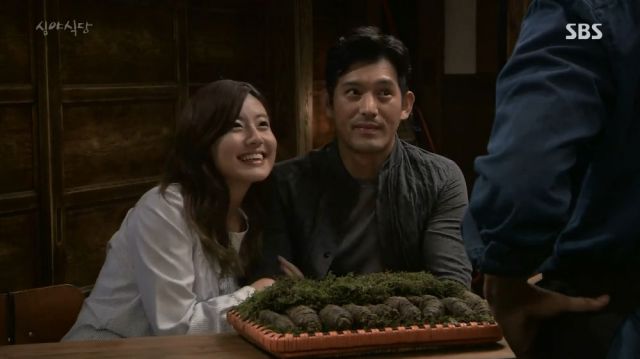 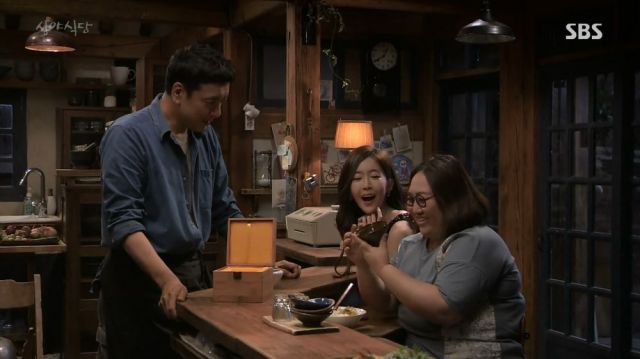 There are a few things which define the series and make it so very refreshing. The stories and approach to them, and the atmosphere and pace. Looking at the former, there are certain topics being handled here which we do not usually see a lot of focus on in Korean drama. There are the usual illness- and career-related episodes, of course, but much more as well. A couple with a big age gap fighting against parental disapproval, an overweight woman's struggle between physical and mental health, an adult industry professional dealing with his taboo occupation. All of this is handled with respect and care, rather than being reduced to stereotypes, as we often sadly experience them.

This exploration also happens in a very casual and human manner. The series never goes too dark and it does not wallow in dramatic tension just for the sake of it. The food, which plays an important part, is always connected to the stories presented and much like the comforting nature of it and the diner it comes from, the drama's presentation is light, despite the subject matter. This is a relaxing series offering some food and some food for thought.

While the writing is straightforward and the episodic format offers variety in stories told, the length of each episode and the series itself does not leave much room for development. This means that the subplots are bite-sized pieces containing a basic topic and a usually positive and simplistic solution. The show could have easily gone for a bit more depth with its chosen topics, but instead sacrifices their development for lightness of mood. This is part of what makes the series enjoyable and is therefore not a flaw in itself, but it will likely disappoint those looking for meatier storytelling. 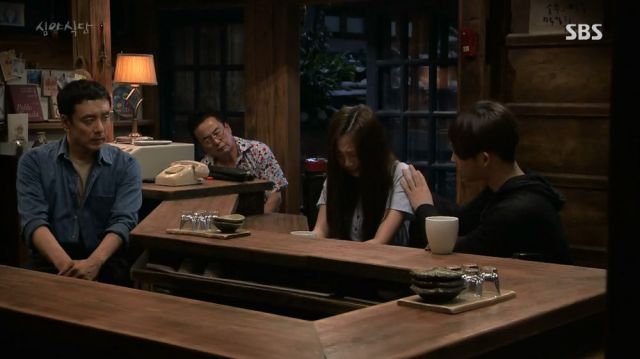 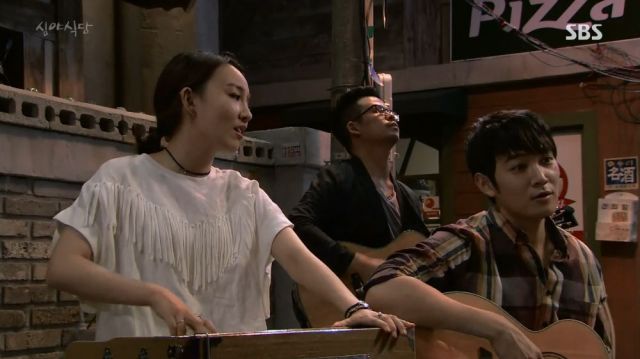 In addition to being episodic, the series gives up on a main plot. While the show makes this work, there is a bit of an issue with the character of Master. He is characterized enough to actively participate in every story, but is at the same time left too much of a mystery. So while the series generates the desire to know more about him, it does not deliver that knowledge. There are also some minor issues, such as the uneven acting between cast members, but they are easy to look past.

"Midnight Diner" can best be characterized as 'quaint'. It is a little world of its own, where people from every walk of life meet, eat and do some soul searching and healing. With a beautiful style, soothing atmosphere and enjoyable characters, it provides relaxation and comfort. It is sweet, warm and human, and will likely be appreciated by those looking for just that.

16 episodes - Sat 24:00
Also known as "Late Night Restaurant"
Synopsis
A mysterious restaurant open only from midnight until 7am is run by a chef who only makes what his customers ask for.