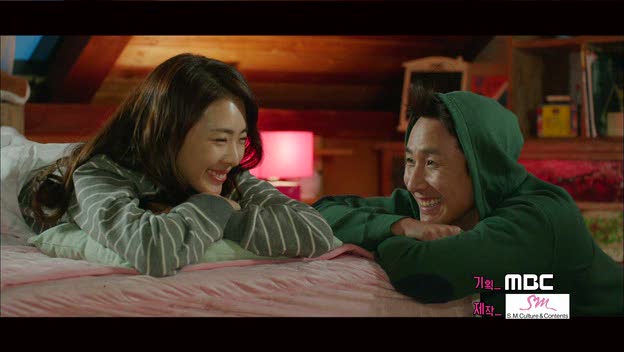 "Miss Korea" stepped up its game. It started to effectively address big issues inherent with the time period (the IMF crisis) and Miss Korea pageant. It was the first episode that was engaging for the bulk of the episode rather than having only a handful of solid moments.

One thing that keeps the tone of the drama from being consistent is the way in which Hyung-joon and Ji-yeong relate to each other. Currently, they have a friendly, bickering relationship. It is supposedly laced with some underlying pain and hostility from the past that doesn't seem to really have an impact. Their interactions are adorable, full of wonderful chemistry. That good-natured rapport undermines the initial set-up where they were extremely hostile towards each other because of the past. It would be good for the show to really delve into that and have the characters make some major changes in themselves over the course of the drama. Instead, those tensions get swept under a rug of lingering attraction between the former couple. 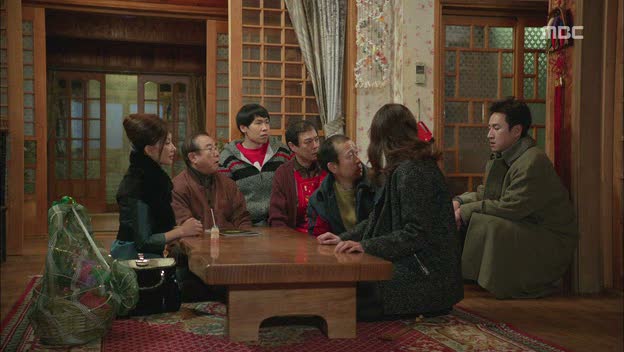 What brought this episode up a few notches was the heavy involvement of Ji-yeong's family and the emphasis on the world of "Miss Korea", plastic surgery and all of its emotional and physical repercussions.  Ji-yeong's family of men is an absolute hoot. They give the drama added depth of character and also give it higher stakes. The family is now involved, the very thing Ji-yeong is working to protect and it is trying to protect her right back. They hate that Ma Ae-ri is pushing for plastic surgery and don't want her to make that kind of sacrifice. That's what breast augmentation would be for Ji-yeong: a sacrifice. The idea has always troubled her and her family knows it. Hyung-joon knows it. This is a huge opportunity for the show to comment on the huge Korean plastic surgery culture and the pressure on women to be perfect and beautiful.

It is also an opportunity for it to comment on "Miss Korea" itself, which the show has attempted to do, but failed. Until now, that is. The girls are put through ruthless training, constantly told they aren't good enough, and viciously pitted against one another. Ma Ae-ri purposefully sets up a rivalry between Jae-hee and Ji-yeong, and Jae-hee grows increasingly jealous. The show needs to not squander this opportunity to make some great social commentary along with doling out great drama. 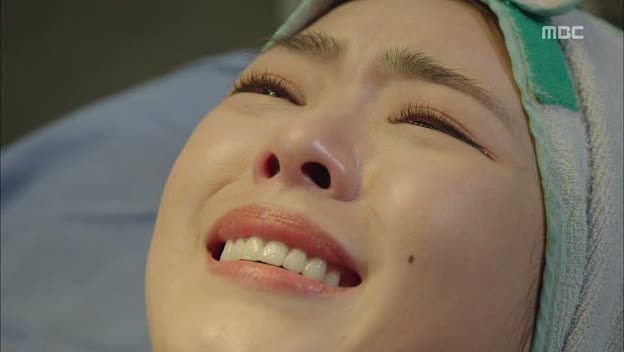 On the acting front, Lee Yeon-hee has been delivering a masterful performance. Perhaps it is because she is herself is in the limelight as an actress and model, she understands the scrutiny. Ji-yeong is a desperate woman in difficult times who is willing to go through anything to secure a job for her and her family. Her goal has many obstacles including sexist, cruel bosses and the Korean standard of beauty. All of this is written on Yeon-hee's face as she plays Ji-yeong with everything she's got.