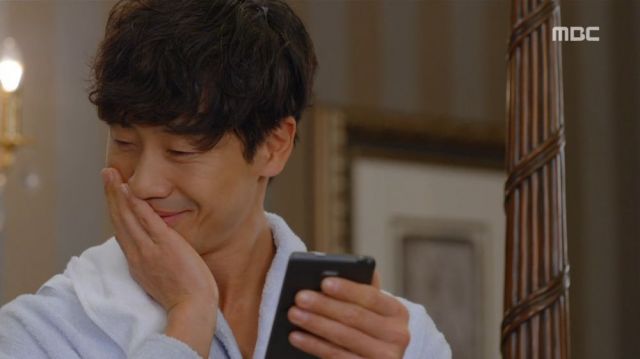 Prime time dramas have a hard task to perform. They need a genre like any story, but they also need to be profitable. With a system where failure to reach a certain quota of success has immediate effects on the fate of a show, taking risks with it is not something many are willing to do. 'Mister Baek' had a lot of potential and heart, but trying to cling on to progress without a solid focus sullied it.

Choi Go-bong (Shin Ha-kyun) is a 71-year-old man with very little tolerance for pretty much anything. Having built his company through hard work and leaving no room for personal time, he has become a bitter and cold old man. Choi Dae-han (Lee Joon), his son, has no interest in the company and his family is only close to him for power. After meeting Eun Ha-soo (Jang Nara), an employee at his hotel, Go-bong gets into an accident that turns him young again. He sets off to make the best of this second chance. 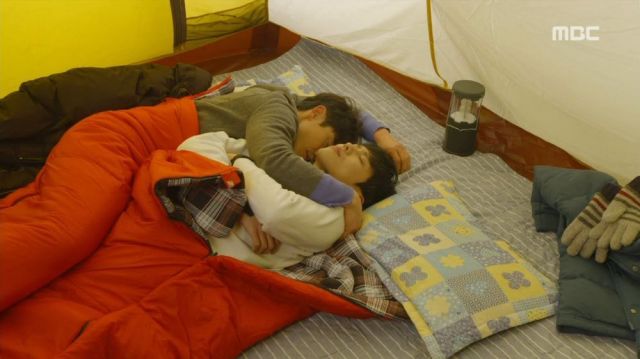 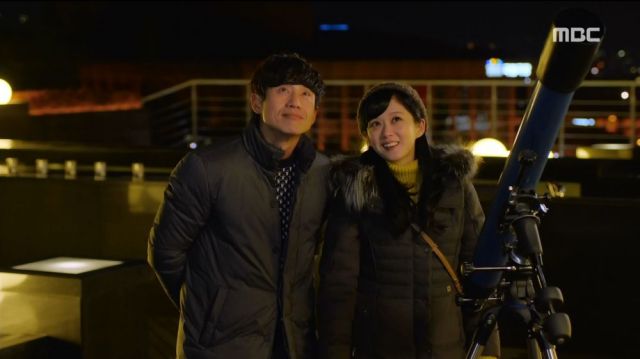 The strength and perhaps saving grace of this series lies in its character interactions, emotions and relationships. This is especially true for the father-son one, rather than the romantic pairing. Family is often something people feel more strongly about than mates and the wonderful chemistry between Shin Ha-kyun and Lee Joon make their bonding and character progression here even more interesting to watch. The romantic pairing might not be as exciting as such series usually offer, but it is based on respect and human connection. Unfortunately, it is not developed enough.

This is a big problem for a show with a romantic element. Most dramas go for exciting romances by injecting clashing, conflicts, romantic situations and other such attention grabbing things to make the pairing entertaining. Here, the pairing feels too normal, too uninspiring for fiction. This would be delightful if their human connection was well explored and focused on, but it is not. The show ends up with a pairing too boring by usual rom-com standards and too shallow for a more meaningful approach.

This seems to be the case for all of its elements. The writing brings unnecessary corporate battle elements into the plot for the sake of suspense, but those elements detract from the ones that could have made the series good. The supernatural element is a mess full of convenient rule breaking. Adding to this the romance, family bonds, noble idiocy and other things repeatedly switched between and the plot gets too busy. 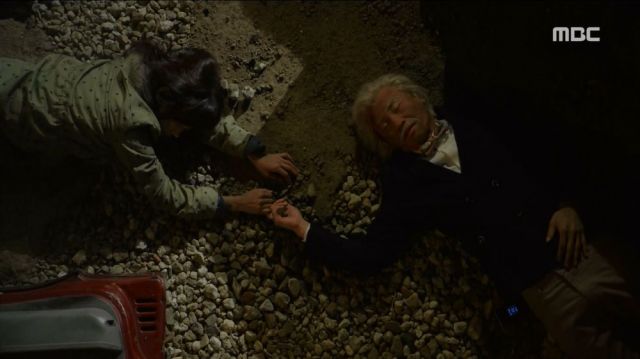 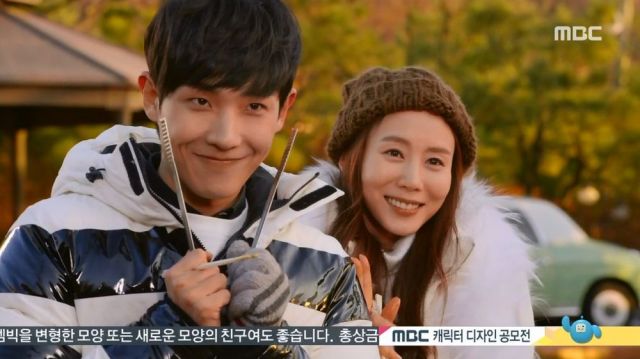 Busy is good when it has a central core and focus. The biggest problem with the drama is that it refuses to really focus on a main plot or main relationship and instead ends up a series of scenes for loosely related or unrelated situations and sub-plots. Its biggest draw, the father-son connection is not given enough time to flourish and some of the character decisions involved feel too shoehorned and messy. Even good acting and chemistry cannot fix what is a big writing flaw.

'Mister Baek' is a classic example of a drama which seems like it has no idea where to go and what to do. Instead, it glues scenes together, uses as many elements to keep things going as possible and eventually manages to say very little about all of its themes. It is a shame, given the cast is good and that the emotions are often well portrayed and written into these scenes. A clear goal and a plot to achieve it could have made this great.