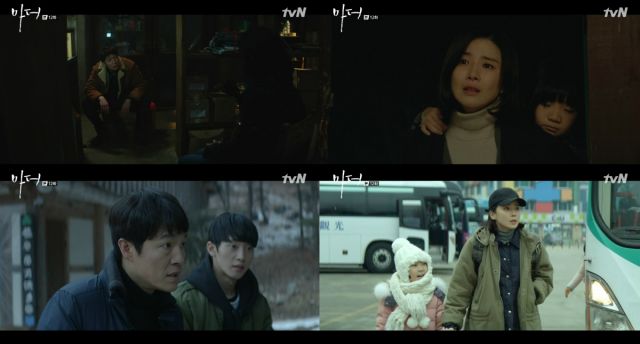 There are no easy or happy solutions for Hye-na and Soo-jin's situation, as the system favoring biological parents would surely turn a blind eye to what Ja-yeong has done. With the situation Seol-ak has set up escalating and the police being but a breath away, Soo-jin has to make quick and desperate choices. The police want results, but Detective Chang-geun is starting to get a clearer picture of the loyalty the pair inspires in people.

Seol-ak's (Son Sukku) story comes to the fiery end that was the only way his downward spiral could lead. His was a challenging character, because one has to be honest about his nature as a perpetrator as well as a victim. "Mother - Drama" has done well with his role, because being harmed and harming others are not mutually exclusive things. Not every abused child becomes a criminal, but we have no excuses for those who do, or those harmed by them. 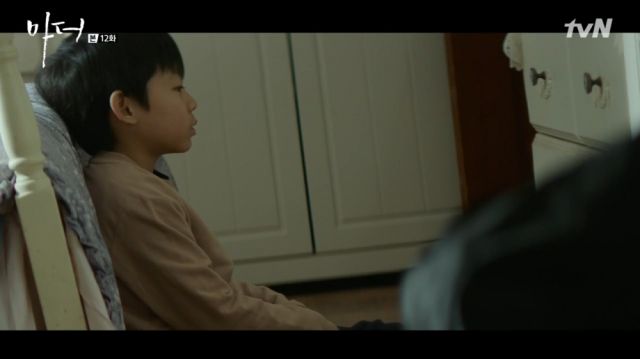 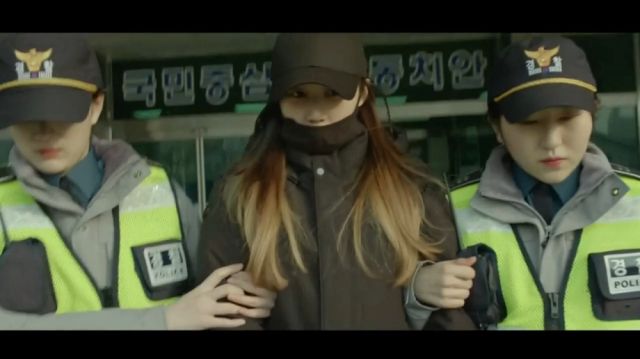 Unfortunately, humanity is great at delivering excuses anyway, which is something that every character who is aware of what Soo-jin's (Lee Bo-young) capture will bring about knows. It is highly possible that Ja-yeong's involvement cannot be proven, unless someone has recordings of her participation. Hye-na (Heo Yool) could end up right back in that home, while her true mother would be jailed and painted a ruthless criminal by the media and society's thirst for easily digestible villains.

The police is not going to admit that they have failed to save Hye-na from her true problems either, because no state would admit to its incompetence in handling domestic abuse. Detective Chang-geun (Jo Han-chul) has the devil on his shoulder demanding results, while detective Park Kyeong-seok (Ha Kyung) has been the voice of his conscience throughout. The choice he may have to make is a difficult one, but it is captivating seeing the drama lead up to it as we get closer to that day. 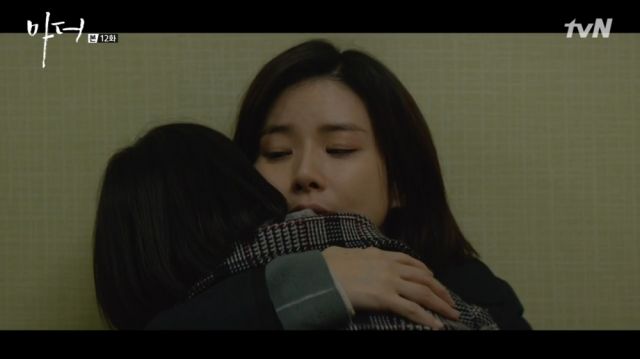 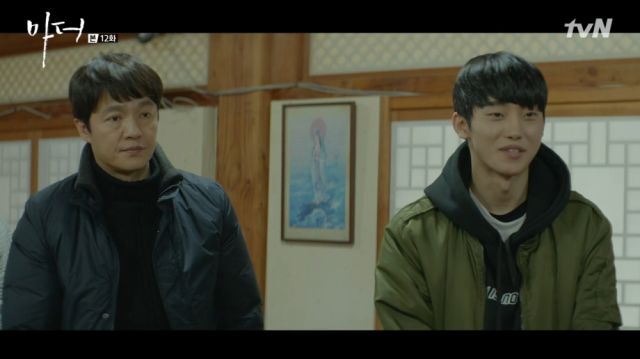 As sad as their capture may be, it is something which has to happen. Neither Soo-jin or Hye-na will ever have a peaceful life looking over their shoulders, and the psychological impact of what has been happening shows in Hye-na's reactions. Soo-jin has the right idea, but her methods and the circumstances she comes across are not providing the stability and healing that her daughter needs in order to one day move on.

As we reach the final four episodes, I expect to see all the allies we have seen play their part in exposing this case to the world as it is. Hyeon-jin (Go Bo-gyeol) is already planning her story, and Yeong-sin (Lee Hye-young-I) her press conference. However, who will believe the perpetrator's family? Will they have evidence convincing enough, and will others our heroines have met and bonded with along the way help? I surely hope so.