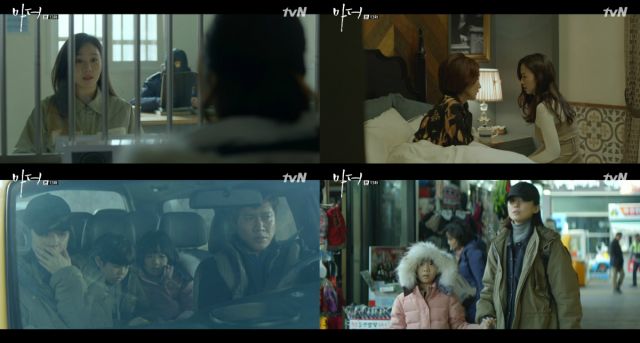 Separation and the choices we make when faced with it is the theme in episode thirteen of "Mother - Drama", as our mother and daughter duo feel the law closing in on them, and the possibility of them being torn apart becoming more and more of a reality. Soo-jin and Hye-na do their best to tackle that possibility, and they meet a father and son duo who have a similar experience. Meanwhile, detective Chang-geun presses on, despite being visibly conflicted.

Fatherhood has not been a subject tackled in "Mother - Drama", but the series has some great men's figures whose support and nurture aids the women around them. From Jae-beom (Lee Jung-yeol) and his unshakable caring and loyalty, to Jin-hong (Lee Jae-yoon) and his infinite sympathy and kindness, we see how important this support can be. This time around, we have a man who is struggling to deal with and guide his child through loss. 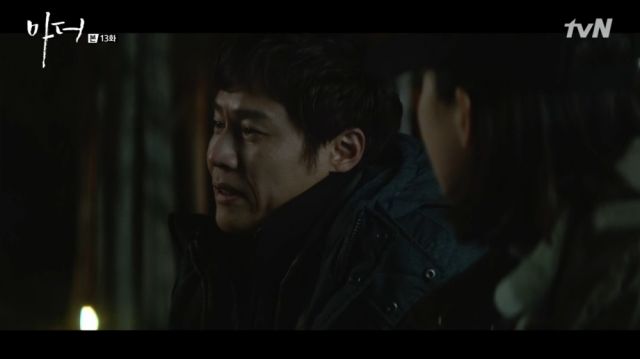 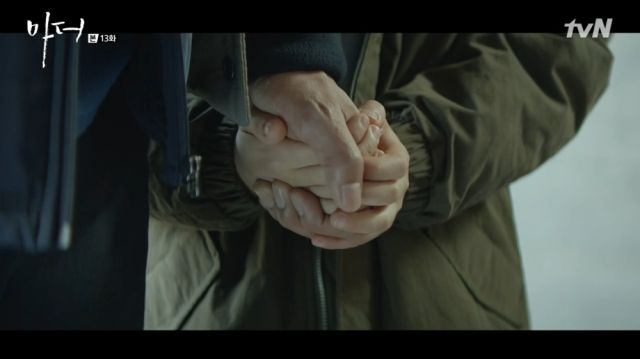 I was worried that the story would stop focusing on the nuances of parent-child bonds once the police chase picked up, but "Mother - Drama" always manages to put a comforting and reassuring hand on my shoulder, telling me to have faith. True to form, the episode is packed with character development and recurring themes. Most important is the way Soo-jin (Lee Bo-young) handles her imminent separation from Hye-na (Heo Yool); with consent and honesty at the forefront.

This may not have helped either woman when their journey came to a halt, but it will make a world of difference in Hye-na's life. This escape was never possible, and the scars it would have left behind would have never healed. Being caught is the only positive solution here, and someone with Detective Chang-geun's (Jo Han-chul) experience knows this. No matter how broken the systems are, a life on the run is a terrible burden to carry. It feels like the good detective wants to spare the two of it. 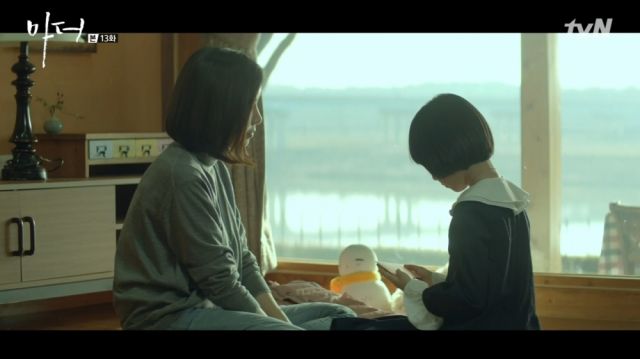 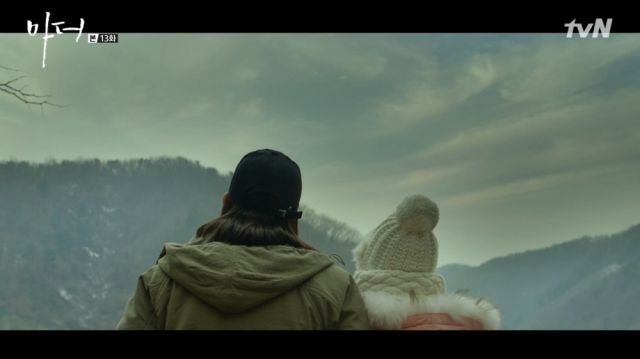 I do not know how things will go moving forward, but "Mother - Drama" has made it clear, that is does not matter. Soo-jin and Hye-na became a mother and daughter, and Soo-jin avoided the mistake made by Hong-hee (Nam Gi-ae). All of the people involved with Soo-jin and Hye-na who are not broken beyond repair are better, stronger for it. Even if Soo-jin and Hye-na do not meet until the latter is an adult, their bond is unbreakable.

With three episodes left, I assume that we will discover the end of this story when our heroines are together again, but I am curious how their journey will unfold for the world to see. We have so many persons of interest surrounding the abuse, Seol-ak's (Sukku Son) actions, as well as the kidnapping and escape. This is also the time when more cryptic characters like Chang-geun will reveal their true colors. I have a feeling they will be beautiful.