[HanCinema's Drama Review] "My Wife is Having an Affair" Episode 2 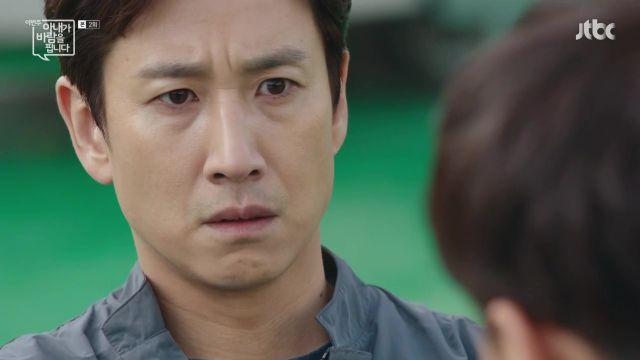 Hyeon-woo is spiraling through his emotions and he's doing it fast. The situations around him reflect his pain and the editing of this show is so finely done that small interjections of humor don't detract from the severity of Hyeon-woo's pain. "My Wife Is Having an Affair" is still keeping Soo-yeon shrouded in mystery, skewing the viewers' perspective to that of Hyeon-woo's.

What I like most about this show is that it frames scene transitions and character introductions in such unique ways. When Hyeon-woo hires a private detective, he accidentally meets the man in the bathroom, which leads to a humorous and fun exchange with cameo Choi Moo-sung. This is near the start of Hyeon-woo's emotional transformation from doubt and confusion to anger. While much of the expression of his emotions comes from himself, his friend Ahn Joon-yeong (Lee Sang-yeob) expresses his grief through ridiculous tears, Bo-yeong iterates hope, and Yoon-gi is the voice of truth and resignation. I like how well the people around Hyeon-woo compliment him and in contract, no on around Soo-yeon makes any expositional comment on her at all. She is just the beautiful, mysterious, and very suspicious wife. 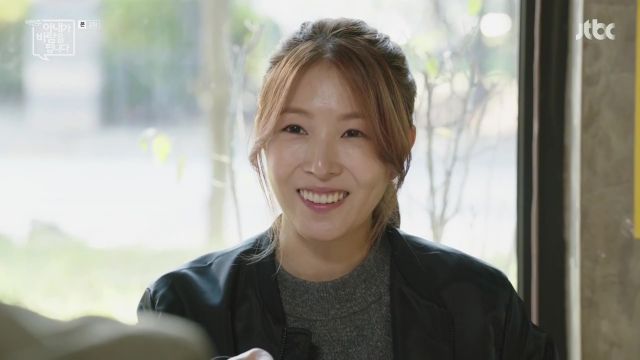 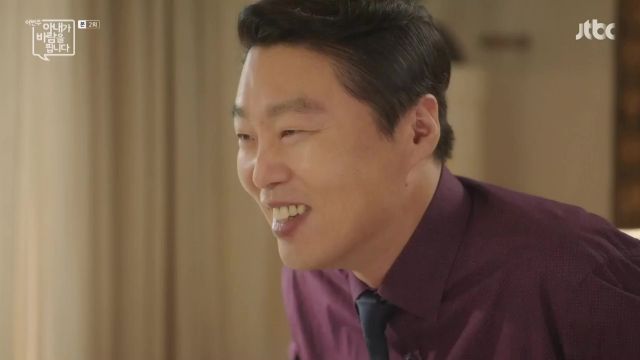 One of the main components of the plot come into play this episode: the use of the internet to seek advice for Hyeon-woo's situation. We see people living their everyday lives stopping to offer ideas, comments, and advice. All of them throw Hyeon-woo into a vicious cycle of hyperactive emotions that distract him from real life and let everyone know that there is something seriously wrong with him. That is, except for his wife. She isn't noticing one thing wrong, which is, of course, a sign of cheating.

Now that we've seen the first week's episodes, we have learned about our characters, the plot, and come to the deciding moment of Soo-yeon's cheating. Will she or won't she? Will Hyeon-woo confront her? Will he be able to salvage his 8-year marriage and his family? 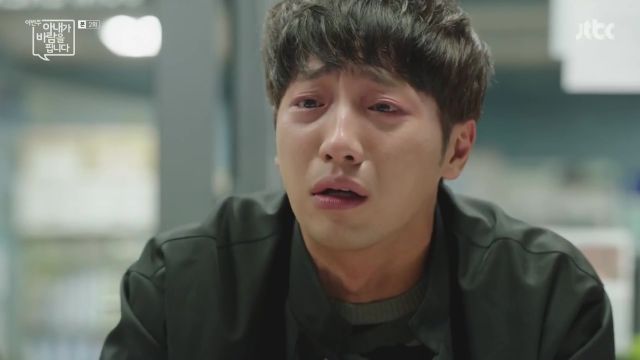 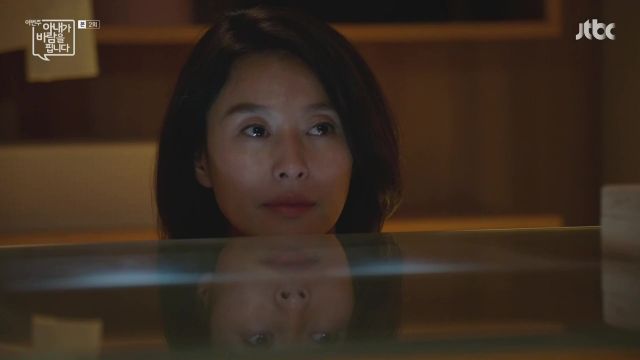 "My Wife Is Having an Affair" is directed by Kim Seok-yoon, written by Kim Hyo-sin, Lee Nam-gyoo, and Lee Ye-rim-II, and features Lee Sun-kyun, Song Ji-hyo, Kim Hee-won, and Ye Ji-won.

"[HanCinema's Drama Review] "My Wife is Having an Affair" Episode 2"
by HanCinema is licensed under a Creative Commons Attribution-Share Alike 3.0 Unported License.