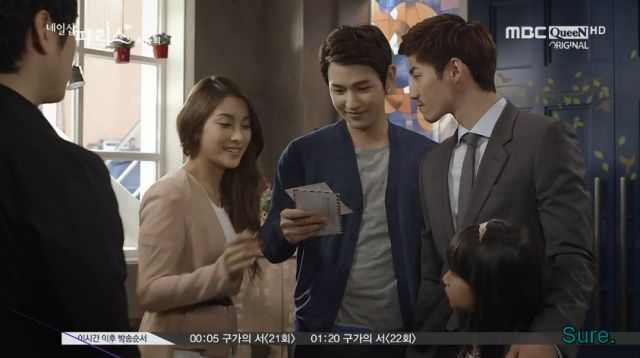 The latter is what happened in "Nail Shop Paris". There was a very important reveal in the last half of the episode that should've been made known by at least episode 5 to make it believable and a well-integrated plot point. Yeo-joo is a half-gumiho. On top of that, she and her father were abandoned by her mother when she was a baby. On top of THAT, her mother is none other than the lady boss who hired her. Oh, and by the way, Alex is a half-gumiho, too. 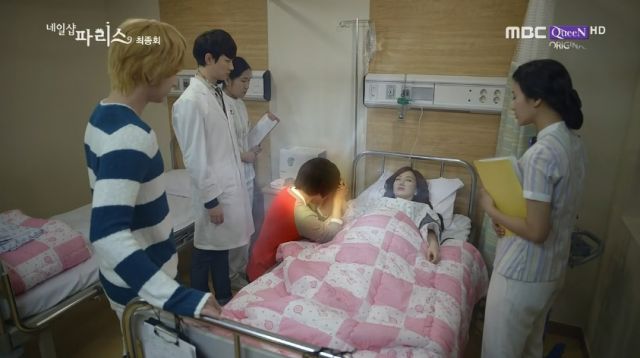 Where was all this information during the past ten episodes? Why did it crop up only now? It was tacked on so hastily that the audience can do nothing but gape in confusion. If a world with mythology is to be created, then it needs to be done properly. Establish the magical element early on in the story. Give the audience guidelines to follow in the new world.

A guideline was desperately needed for the confusing relationship between Yeo-joo, Alex and Kei, not only romantically, but on a mythological level. In the world of gumihos, there are hunter and helpers, as Yeo-joo explained in her online story. Apparently, half-gumiho Alex is a helper, but there is no explanation aside from that. Yeo-joo needs him in her life for some elusive reason, even though she chose to marry Kei.

This show seemed to create problems on a whim, purely for shock value rather than to have them enhance the overall storyline and bring life to the world the show was set in. Yeo-joo's roommate was dating blond manicurist Jin and she fell ill. They used her illness to create conflict for Jin, who had nothing to do in the episodes, and to showcase Yeo-joo's brand new gumiho healing powers.

On the relationship side of things, situations were messily solved and hard to believe. Jin's rocky relationship with Yeo-joo's roommate was clunky and hard to emotionally invest in. The problems were caused by behaviors that seemed out of character for the couple. Again, character inconsistencies.

Then the show tried to trick the viewers into believing Yeo-joo was leaving Kei for Alex. It would've been better to develop her romantic relationship with Kei and have her bond with Alex as her half-gumiho comrade. Give both relationships time to blossom and grow.

Other things that I wanted more from were the music, camera work, and the acting. The OST was neither effective nor memorable, which is sad, because music is one of the best ways for a drama to deliver an emotional punch. The camera work was very repetitive. It held no surprises and showed no particular balance of the people and objects in the shot. And sadly, the acting was bland. Not even Song Jae-rim's acting prowess could save his character or the drama. The other actors were rather underwhelming. It was like they couldn't break out of the script - they sounded like they were reciting lines. 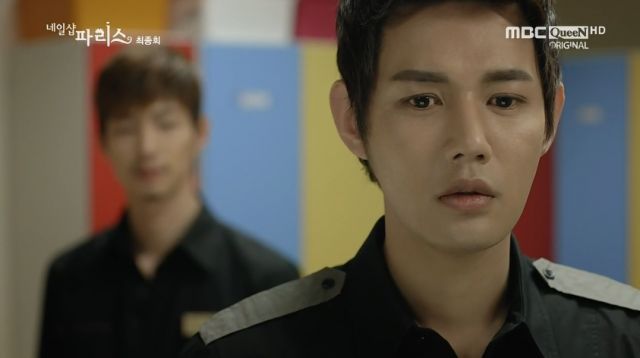 Overall, "Nail Shop Paris" lacked focus. It really needed to narrow down it's scope and focus only on a few elements. But we were bombarded with tons of plot threads to follow: gumiho lore, Yeo-joo becoming a manicurist, the romance, side romances, problem clients of the day, family troubles. It was too much unrelated material thrust together. It made for a very bumpy ride.

There was a lot of potential in this show. It could've taken a hokey concept and turned it into something silly and fun, but it didn't. It fell short of the mark.