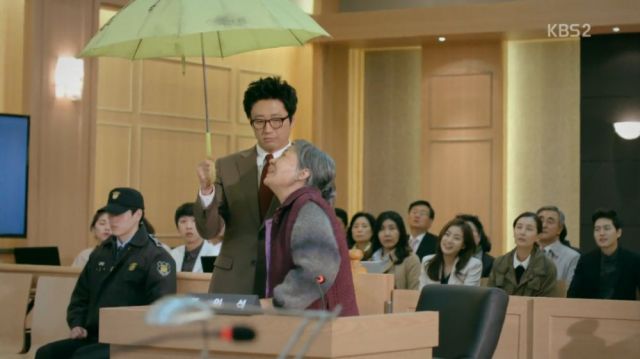 Korean dramas place great importance on providing escapism. They portray worlds where love always conquers all and bad guys always pay. At the same time, many cross the line of being relatable to the real people watching and very few go beyond satisfying superficial needs before sending us on our merry way. "Neighborhood Lawyer Jo Deul-ho" is an idealistic drama which bends the law and reality to its will, but unlike most series, it does so for a worthy payout.

After being framed for taking bribes from a powerful businessman whose crimes he refused to conceal, Jo Deul-ho (Park Shin-yang) loses everything and gives up on society. Three years later, Deul-ho reunites with an old friend and fellow victim of his rivals. When this friend is tragically killed, Deul-ho decides to become a champion for the wrongfully accused and bring his old enemies to justice. 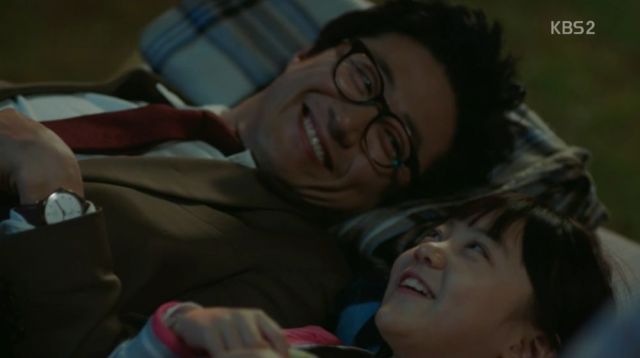 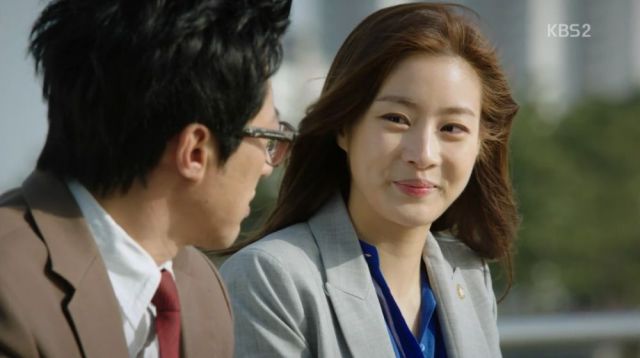 "Neighborhood Lawyer Jo Deul-ho" might be using the law as its topic, but it is not really a legal drama. In fact, it is full of concept-serving plot holes and convenient victories. Deul-ho is someone who mostly succeeds and the methods he uses to achieve that are never addressed as the often illogical and illegal acts that they are. The courtroom is a place of drama, not a place of realistic legal procedures.

Yet what makes this flaw in the writing bearable and the show enjoyable despite it is that it serves a well-planned story. The writing is flawed, but not messy. The drama does not lose its focus or forget its important plot points, which come right back and are given closure at the end. There is consistency here and Deul-ho's constant triumphs might be predictable, but they teach important lessons.

This is the second big virtue of this series. Its characters, their actions and emotions all have their own trajectory which fits the drama's messages. The characters do not get developed equally, but those who are given focus provide catharsis and food for thought through their journey. "Neighborhood Lawyer Jo Deul-ho" is a feel-good drama, but the things it has to tell us matter in our lives outside its screen. 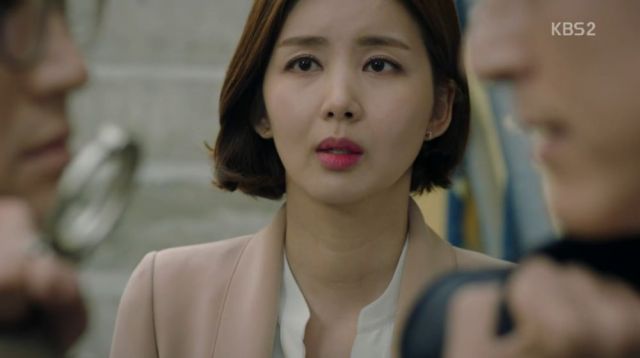 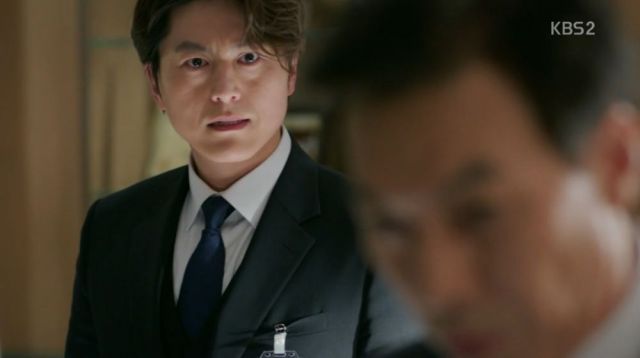 There are admittedly many parts which could have been done better here. For one, Kang So-ra's character ends up a background one rather than a female lead. It is a shame, because she could have had an interesting arc. Other characters disappear along the way and few have an abrupt, immersion-breaking change of heart. There could have been better balance between the main story and standalone cases, too.

"Neighborhood Lawyer Jo Deul-ho" might take place in a fair world, but it does not deny our unfair reality. In fact, Its themes exist precisely to provide a positive outlook on our often cruel world and some advice on how we can do our best while surviving in it. Those who cannot connect to its messages might not enjoy much about it, but those who can are in for a great ride.