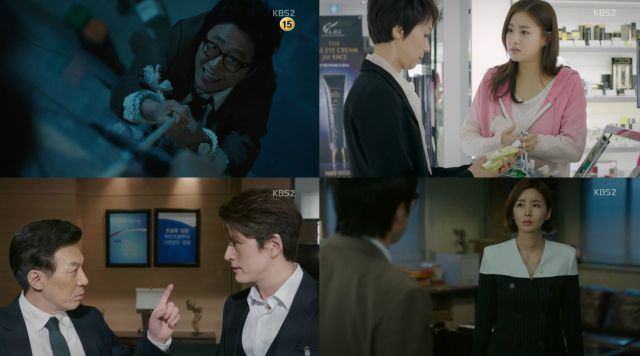 So many important and intense things happen in episode 6 that I actually needed a break and a glass of water before starting my work on this piece. Eun-jo has finally made her big decision about life as a lawyer and we are moving past the introduction. Ji-wook and Hae-kyeong just entered the delightful grey zone, there are wins, losses, regrets and redemption. The future of "Neighborhood Lawyer Jo Deul-ho"? Unknown, but I will be anticipating it with glee!

We have known Eun-jo (Kang So-ra) will join Deul-ho (Park Shin-yang), but it is so satisfying to see her walk out of Geum San with a smile. Eun-jo is great because she learns, evolves and makes decisions based on her values. I appreciate that the scenes with her mom, Se-mi (Yoon Bok-in) are not just for cuteness or for nagging Eun-jo to get herself a man and money. Instead they are a sort of an "Eun-jo Ethics Guide", where she voices her internal conflicts and hesitations, but also ideals. 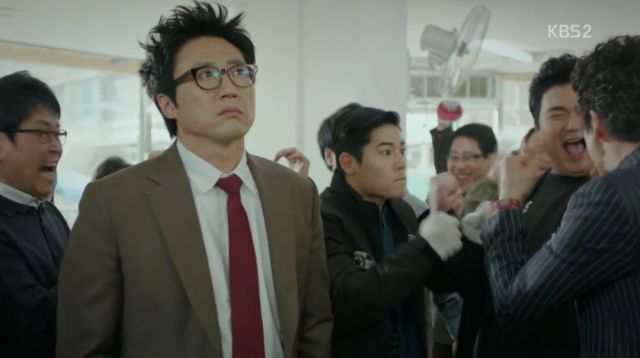 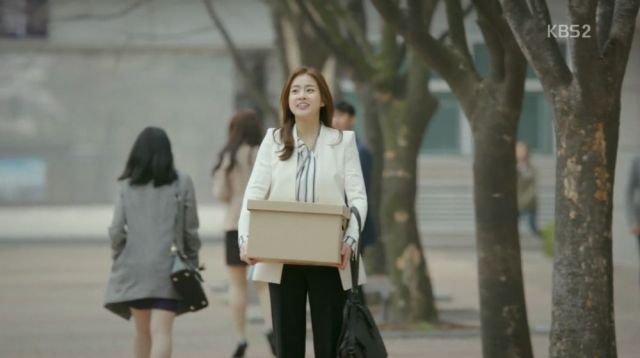 In my previous reviews, I mentioned the whole USB fiasco and Michael Jeong's function as a comic relief left a bitter taste in my mouth. Both issues are addressed here, so thumbs up to the creators. It was a very comforting thing to see Deul-ho has finally learned to take extra measures of security and anticipate all types of low blows from his enemies. It develops his character as well as covers for his badly-written earlier failure.

Switching over to Michael, he goes from silly to terrifying. He also seems to be more of an idea or symbol than a main villain. Michael is an amalgamation of decadence, pettiness, lack of empathy and human decency. He is a psychotic sub-human sheltered by power and money. As cartoonish as the show's plot can get, its emotional and moral core are very real and very human. It keeps the show grounded and engaging. 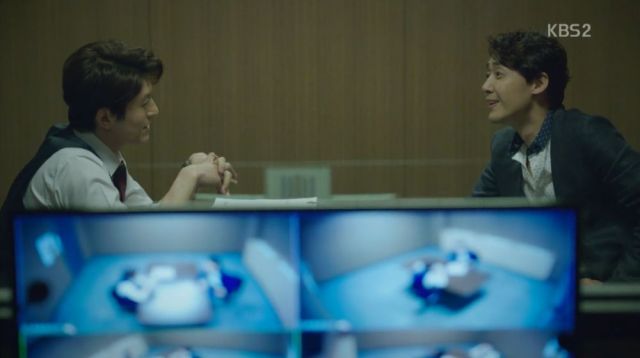 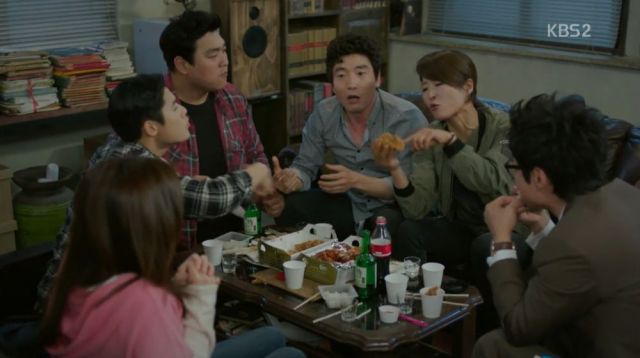 Ji-wook's (Ryu Soo-young) rebellion and new "frenemy" status is an episode highlight for me. Despite his weaknesses and potential interest in Hae-kyeong (Park Sol-mi), he chooses justice, at least for now. This makes me sympathetic towards him and makes me respect him, because his is truly a tough spot to be in. He is being pulled from both sides, so his trajectory is hard to estimate and therefore interesting. Will he be another Deul-ho or lose himself?

Hae-kyeong is still a mystery to me. She presented the evidence that took Deul-ho down, she was cruel to him, left the country and kept him from seeing his child. Yet she still respects him and has feelings for him. The series needs to redeem her, especially if they plan a reunion with Deul-ho. There was no preview this week, but I am a patient woman. Or at least fake it well.