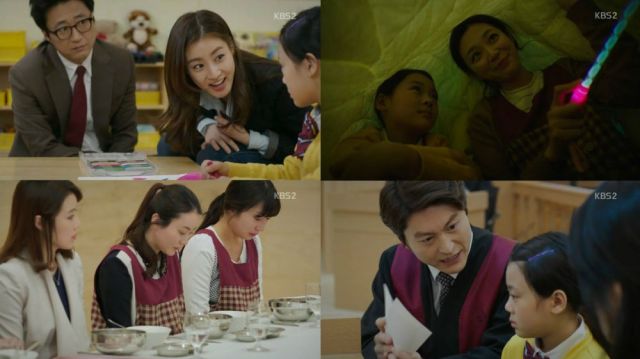 Another case is almost done and "Neighborhood Lawyer Jo Deul-ho" keeps doing what it does well. A lot of Deul-ho's successes rely on good people doing the right thing and bad people not taking things further, but there are lessons to be found in this idealistic view. Aside from morals and case solving, I believe one of our antagonists may be worse than I thought. Let me know if I am being oversuspicious.

Before getting to that, I am very happy to see that the drama over Deul-ho's (Park Shin-yang) and Soo-bin's (Heo Jung-eun) cancelled meeting does not overstay its welcome. Soo-bin is a smart kid and she understands that her dad has an important job and that things with her mother and grandfather are awkward. Deul-ho is actually the one suffering, because he understands the importance of his ability to be there for her after having been absent from her life for so long. On a happier note, I love how she is his inspiration for cracking this case. 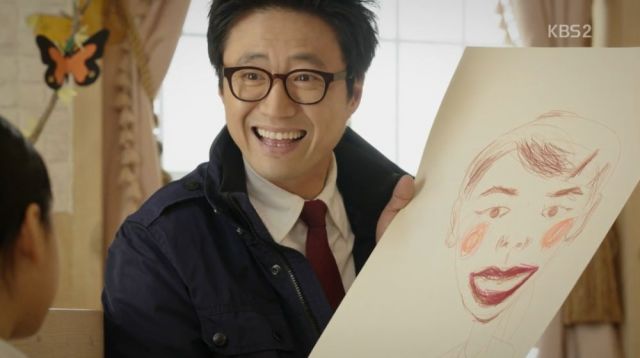 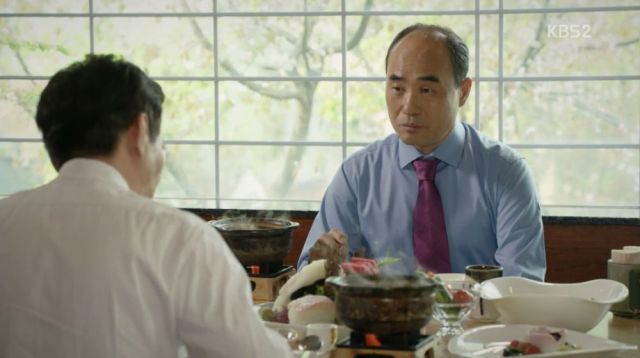 Deul-ho might not be a perfect parent or adult, but this is kind of the overall idea of this episode. Bae Hyo-jin (Song Ji-in) and Seo-yeon's mother believe keeping silent protects the children from being alone, but they do not place their well-being above that. The teachers afraid of being jobless in a society which shuns those who defy authority are more selfish, but they do the same. We are all guilty of fear-induced blindness to the wrongs of this world, but the series also reminds us no one deserves unfair punishment for it.

Looking at another parent-child relationship and state of living, Eun-jo (Kang So-ra) and her mother (Yoon Bok-in) are an example of people who survived hardships mostly unscathed. It is an nice contrast which shows just how power can oppress and corrupt those who are too tired and alone to fight back. Peer support matters. It is what makes Eun-jo capable of doing this job. I do wish to see more focus on her development though. 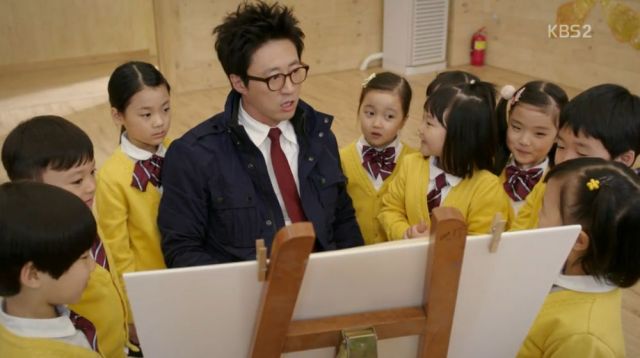 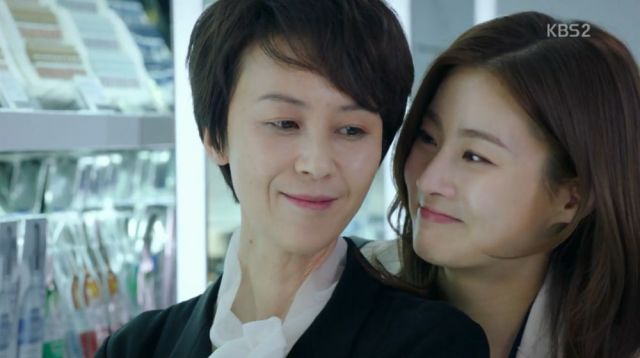 Peer support can also be our moral compass and Ji-wook (Ryu Soo-young) might need it soon. His reaction in the next episode will be pivotal to his alignment. Will he reflect on his unfair actions? Eun-jo was shaken by her client's lack of trust in her. Will he be the same or will he act as a sort of foil to her and be consumed by his greed to prove himself?

And now my biggest question. I am starting to doubt whether Hae-kyeong (Park Sol-mi) knew the truth and purposely kept Deul-ho away. Is it possible her father, Jang Sin-woo (Kang Shin-il) acted without her in framing Deul-ho and rushing her out of Korea? Deul-ho's mad dash to the airport made the departure feel sudden. Now Sin-woo is egging Sin Yeong-il (Kim Kap-soo) on to destroy Deul-ho again, even though Michael Jeong is far away. Maybe I am oversuspicious, but I have seen enough to feel comfortable with being oversuspicious a little longer.