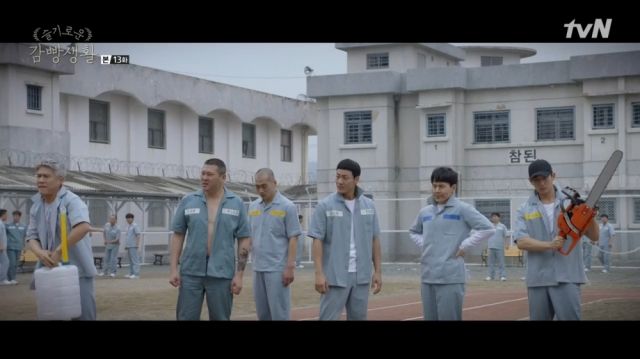 There are all manner of slice-of-life stories out there, but it is a genre not as loved by Korean drama as it is by other industries. The famous "Reply" series' creators take a bold step in creating "Prison Playbook", a slice-of-life story you never knew you absolutely needed in your life. From the most mundane luxury of a hot shower, to the bonding forming in a place where privacy and freedom are a concept of the past, the drama dives right into its themes.

"Prison Playbook" follows the fish-out-of-water approach of dropping and unlikely and unwilling hero into a foreign environment. Kim Je-hyeok (Park Hae-soo) is an eccentric and seemingly naive star whose luck runs out, but do not let his looks fool you. He is not a protagonist in name only, as the drama follows the ripples that his actions and relationships have on everyone around him. It is a good balance of a hero's journey and an ensemble piece. 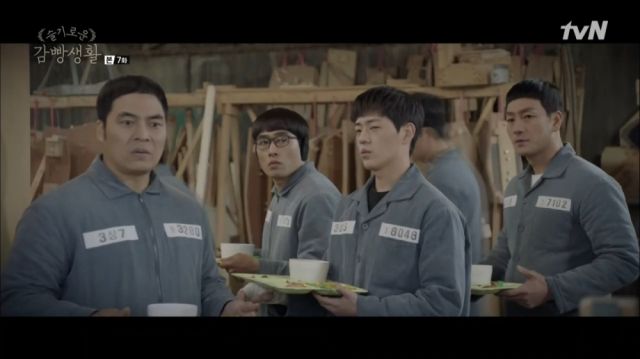 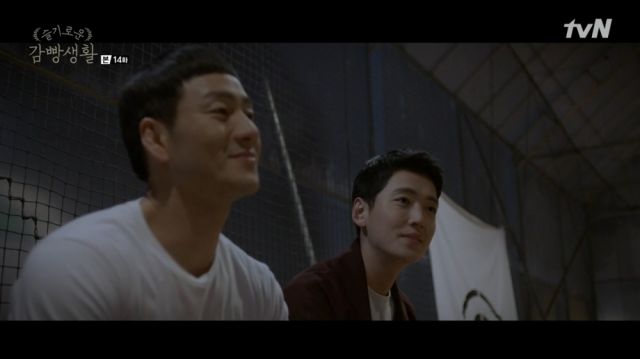 This ensemble is truly the biggest strength of the series. The cast is full of talented, skilled actors and chemistry the likes of which we rarely see in such perfect synergy. From the guests to the permanent cast members, everyone leaves their mark on Je-hyeok's life. The excellent writing and directing seem to have a great grasp of what each cast member is capable of and can shine through. This is the value of knowing your artists and allowing them to flourish, which "Prison Playbook" very much does.

The diverse cast of characters come from different walks of life, they have different flaws and virtues, different problems and serendipitous occasions. The story keeps its pacing and conflicts coming without going for non-stop drama, and its use of subplots is very satisfying. What happens next is not the focus here, but what happens now. It is a drama about people who grow together through the great equalizer of a place where nothing but the individual matters. 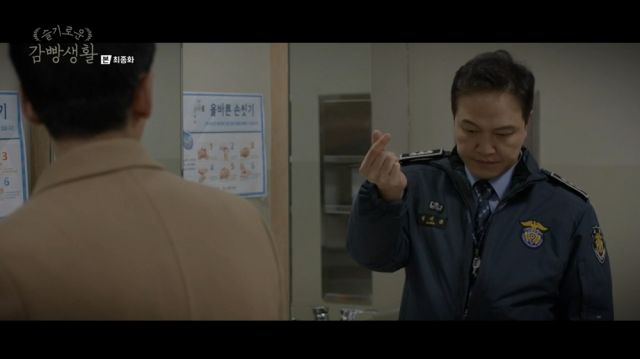 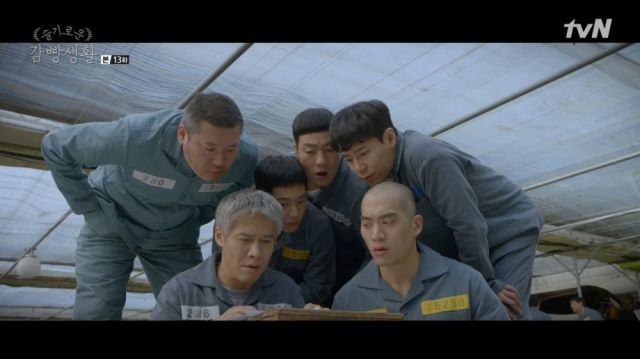 The drama does have a few misses with its hits, the odd, mostly tedious, but thankfully non-intrusive main romantic pairing being one. Je-hyeok's relationship to someone he literally watched grow up makes for quite the off-putting setting, and as cute as the two are together as adults, the romance itself keeps regurgitating the same conflicts. Some guest characters are also inevitably less interesting than others, but not rushing through their arcs is a wise choice.

Whatever minor flaws "Prison Playbook" has do not drag it down. It is an absolutely great drama with great characters, great stories and some very well-placed social commentary on topics we rarely see explored so honestly in Korean drama, such as loss of purpose, reintegration to society, homosexuality, drug abuse and more. It has created iconic lines, scenes and pairings, and it is the most unlikely feel-good series I can confidently vouch for.