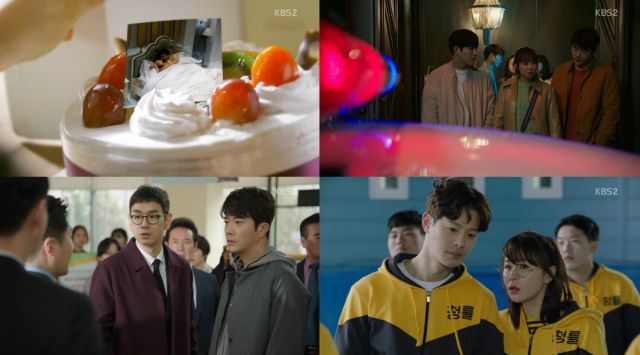 The ever so elusive Kim has made a move, at least as far as I can tell. Ji-seung is arrested, and perhaps we will be finding out why the seemingly oblivious older brother or the company itself poses a threat to the mysterious figure. Meanwhile, Seol-ok and Wan-seung solve the Noryang-dong case, but our heroine is about to foolishly stumble onto another one, against what should have been her better judgment. Hello, remote crimes.

We are almost half way into the second and, as far as we know, final season of "Queen of Mystery", and I am beginning to get a bit worried about where this is going, if anywhere. Thankfully, we do have some forward movemenet in the main story now that Inspector Woo (Park Byung-eun) is on the case and Hee-yeon (Lee Da-hee) reveals herself as someone who is either employed or hired by the dreaded Chief Kim. I hope this develops faster. 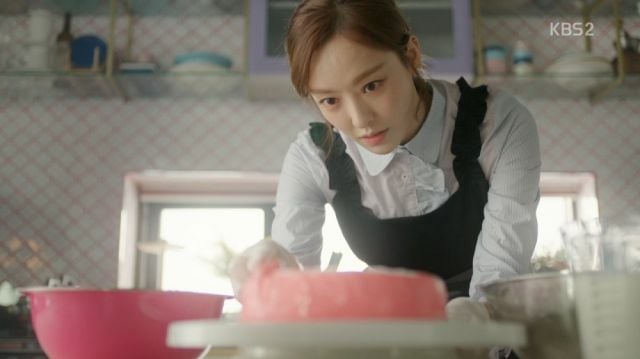 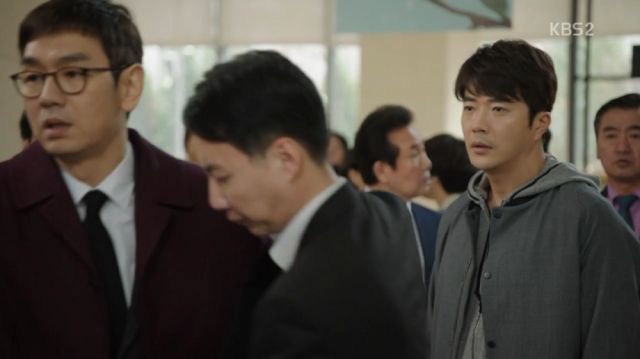 The big question now is, why is Kim afraid of Ji-seung (Kim Tae-woo) or the company? If their father is dying, why would either of those be a threat? Is it a case of its very existence being a nuisance, or does Ji-seung know more than we think? Aside from the teasing of Kim possibly being a woman or someone young, we also have Wan-seung's (Kwon Sang-woo) talk of a "woman's touch" on his brother. Could Ji-seung be the one who brought Hyun-soo back to go after Kim? Is that his "terrifying secret"?

Episode seven is a transitional one between the previous standalone case and the new one, so main story aside, it looks like we will be looking into boarding schools next. One complaint here is that Seol-ok (Choi Kang-hee) readily believes a proven scammer about it, lets no one know where she is, and gives money openly without looking into it. Even if she wants to succeed, and the creators want this thirst to look significant, this feels like quite the oversight for our genius. 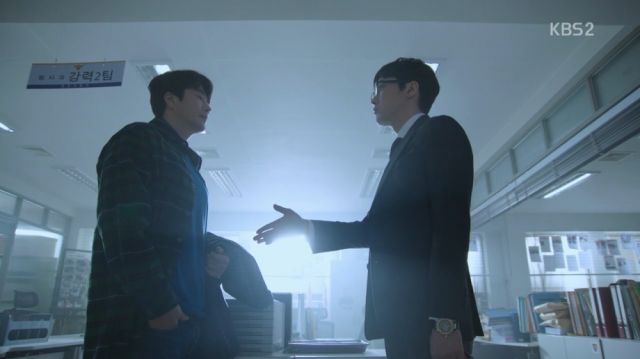 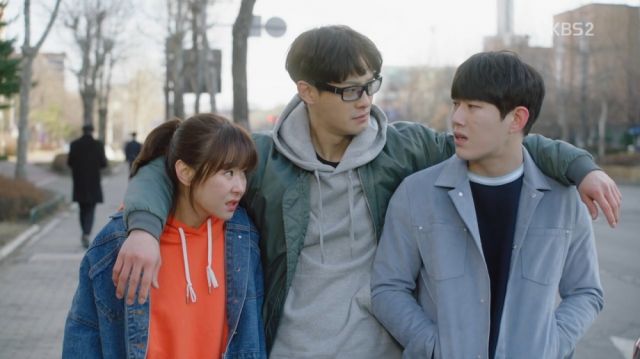 I also wish we had more independent cases officially investigated, rather than having them land on the heroes' lap. That way our supporting characters could have more things to do. We have a lot of main and supporting characters who have no time to even appear, let alone develop, because guests take up a lot of time. It makes me wonder if another season is planned. We are half way in, and no one does much of anything.

I still enjoy the main duo, their investigations and some of the new supporting characters, but it feels like the series is taking on too much, and as if this season is essentially planned as only a wrap up for Hyun-soo's case, rather than one made for new adventures. I hope the story picks up, or that they confirm a third season soon enough for the slow progression to make sense. Until then, let us hope Wan-seung will have planned for back up.