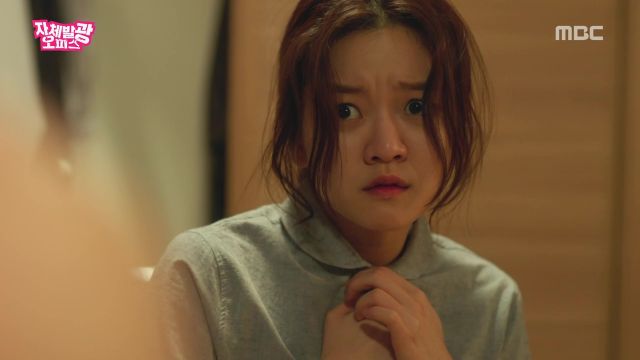 "Radiant Office" has a way of sucking you in. Admittedly, I wasn't very thrilled about diving into this drama except for the fact that that it was well-cast. But each subsequent episode proves me wrong. It's a delicate drama machine that explores the office place more than the medical, and it does it beautifully. Go Ah-sung, as always, leads the cast with her sensitive performance.

As for the plot, the office politics are not in the least interesting, which is usually the case. It is how each character handles them from Ho-won to the self-serving Manager Park (Kwon Hae-hyo) to Gi-taek's ex-girlfriend Ji-na. Each character isn't just a caricature of a typical office worker. Those caricature's are just husks that are shed as time goes on. Woo-jin is one who changes before our eyes, and Ho-won's. He cares, but doesn't let himself care. That is based in a background that is very much like our trio of struggling temporary office workers. He is a typical tsundere character, and yet he is not. I appreciate that about him. 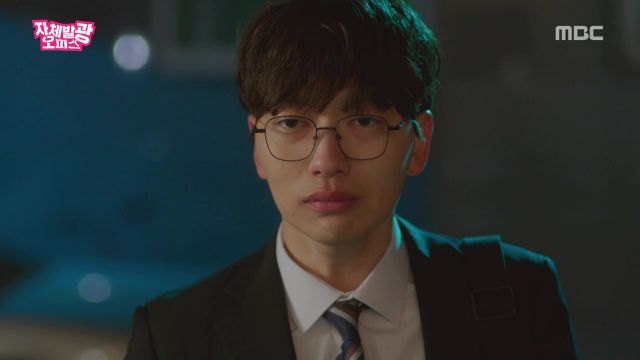 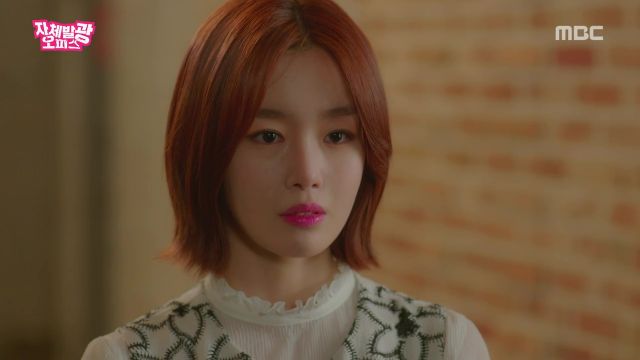 Ji-na was a particular favorite in this episode with how her nasty pretty girl exterior gives way to genuine feelings that are relatable. We see what Gi-taek saw in her. We can now understand why he stayed with her. It wasn't just beauty; she has a heart, however hidden behind make-up and a prickly temperament. Although she makes drama for Ho-won, it isn't needless "girl drama" that is often thrown at us by drama writers.

One character is still hard to place, Seo-hyeon, Ho-won's doctor friend. He's a secret chaebol and the man who placed the trio in his father's company. He forged a relationship with Ho-won without revealing his identity or intentions. It's all rather foul, but I'm trying to reserve judgement until more is revealed about him. It does seem like he and Kang-ho have some sort of relationship - brothers, or half-brothers, or perhaps cousins. 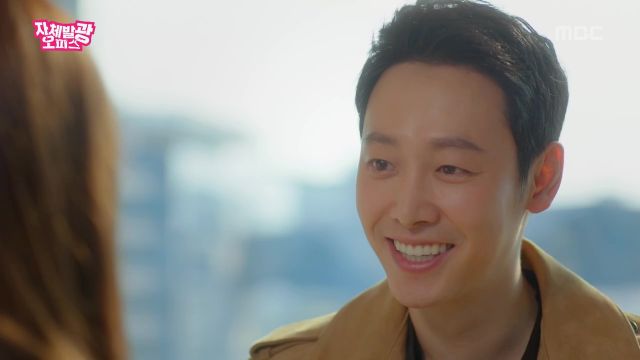 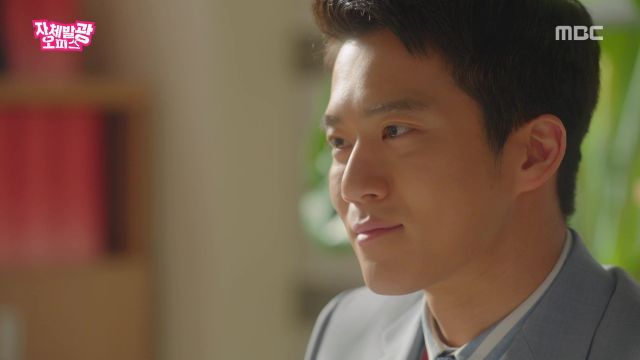 In any case, I am hooked. "Radiant Office" is a drama that slowly sinks its claws into you and doesn't let you go.