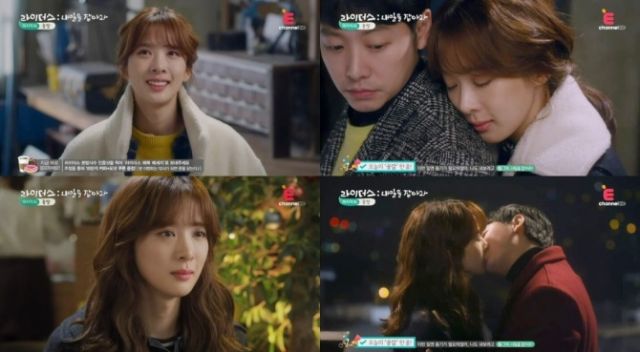 I've been able to appreciate "Riders: Get Tomorrow" somewhat better by watching the drama more as an unfocused romance rather than a story about rickshaws. Unfortunately the final episode of "Riders: Get Tomorrow" complicates both interpretations of the plot. Let's start with the romance. All the lovelines are resolved fairly decisively. Unfortunately they are not resolved especially satisfactorily.

Gi-joon and So-dam have been an iffy couple mainly because Gi-joon's creepy behavior has made it unclear whether or not we're actually supposed to be rooting for them. His suggestion last episode seemed especially extreme, but at the time I didn't think this idea was being made completely seriously. Looking at all the lovelines in full perspective, though, it's pretty clear that writer Park Sang-hee thinks that long-term decisions based on short-term romances / romantic troubles are a wise idea.

This is troubling messaging on its own, but it ends up coming off just a tad absurd when placed in the context of the rickshaw business, which is apparently operating under the same principles. The final closing action of the rickshaw company struck me as frankly dubious, and not even terribly workable. I think being able to communicate with potential clients is a pretty important factor to be taken into account when your business model is just a touristy version of a taxi service. 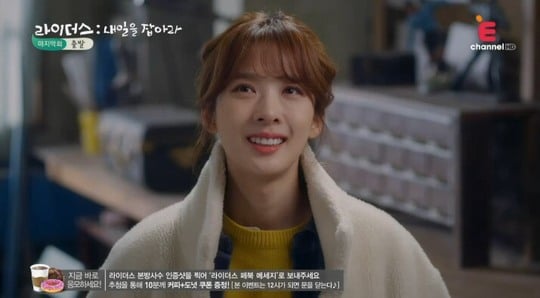 There's also this weird pattern, in both the romantic and business plotlines, of characters trying to resolve failure by doubling down on a completely different and equally unknown risk, leaving themselves at the mercy of people they barely even know. That's an especially harsh tact to take considering how Gi-joon's dad is treated like a villain here for the crime of trying to work out compromises rather than just unconditionally giving Gi-joon's rickshaw company whatever it needs to succeed.

That's not how business models work. Nor, for that matter, is it how relationships work. Compromise is pretty essential to functioning in the real world. From the first episode, "Riders: Get Tomorrow" gave this impression of how its characters are dealing with crummy personal situations in a dubious job market. Yet almost everything after that has been in constant avoidance of any sense of reality, to the point of explicitly unheealthy fantasy. The result is a somewhat perverse final episode that feels terribly gloomy while claiming to go out on a high note. As far as I'm concerned, though, "Riders: Get Tomorrow" was just a disappointment.