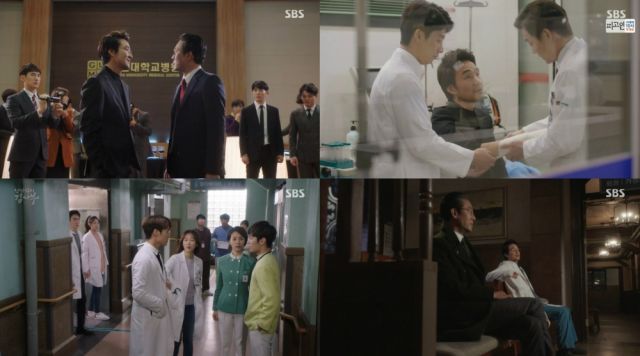 The end of the main story has arrived in "Dr. Romantic" and while some of its choices are smart, it mostly feels like a rushed conclusion to topics which needed a little more. On the other hand, if you have been looking forward to a fist fight between Yoon-wan and Teacher Kim, you can scratch that off your wishlist. All in all, the ending provides what it reasonably could quite well.

"Dr. Romantic" has been quite focused on emotions and moral struggles as a series. It has not been doing the best job at it at all times and I have spoken about the abandonment of its most challenging concepts many a time before. Regardless, its creators have still tried to keep this ongoing theme while yielding to the commercial demands. The final episode is a culmination of the main moral struggle and presents a defeated villain. 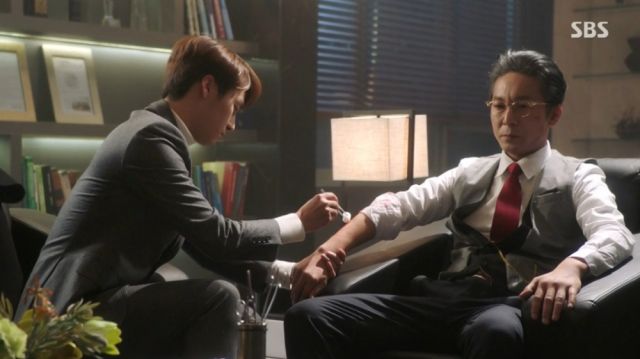 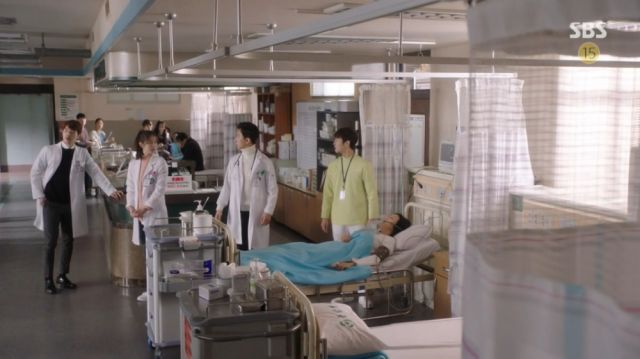 Yoon-wan (Choi Jin-ho) has not been an interesting antagonist and I feel sorry for the lost potential of the actor and the moral struggle someone less cartoonish would have brought. I do think his quiet defeat is appropriate and I am glad we do not go into the process of his downfall, but I feel that someone who has taken up so much of the series with his deeds needs more time and attention. I assume the creators simply avoid this due to how simple his character is.

There are other topics that go unaddressed, such as In-beom's (Yang Se-jong) character changes and his targeted abuse towards Yeon-hwa (Seo Eun-soo). There is no way these could have been handled in such a short amount of time, but some closure would have been nice. Instead precious time goes to the highly unnecessary injury scare for Teacher Kim (Han Suk-kyu). The episode struggles between injecting new things to keep viewers watching until the end and closing some older plot points. 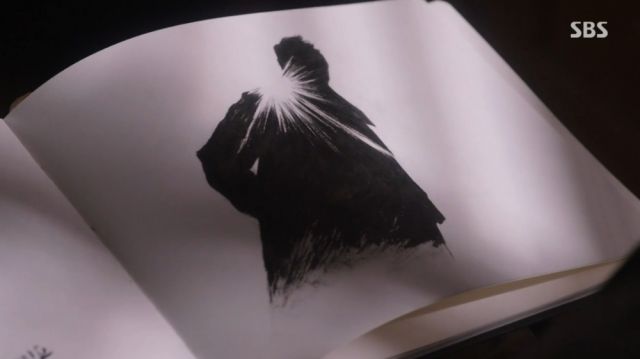 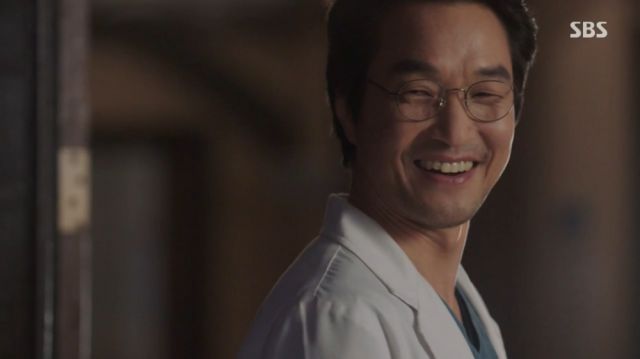 As for the miscellaneous things that get closure, it is nice to see it happen even though most dramas would abandon them. The issue of Dr. Moon's (Tae In-ho) cheating is brought back and we finally find out about the surprisingly non-dramatic past connection between Chairman Sin (Joo Hyun) and Teacher Kim. Perhaps there was more to the latter, but lack of time changed this.

I leave the main story of "Romantic Teacher Doctor Kim" with mixed feelings. The series is definitely flawed and as a viewer I am highly disappointed to see it fall from its early grace. As a reviewer who knows how this industry treats stories and how ratings affect this, I understand why some issues could not be avoided, but still find the writing problematic. At the end of the day, the series is entertaining, well-acted and it offers what most viewers want to watch.