[HanCinema's Drama Review] "Save Me" 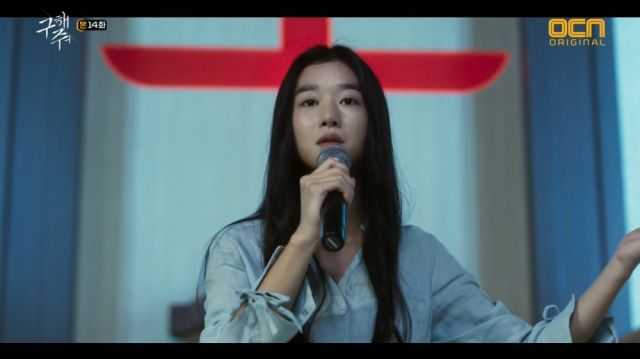 In a rare, yet beautiful moment of inspiration to tackle a different type of criminal activity, OCN brings us "Save Me"; a drama about a terrible cult meeting its match in a woman whose sheer strength and resilience will set her free. Taking a breaking from the procedural, "Save Me" portrays the slow and silent crime of this cult's manipulation, and the human decency it takes to brings that crime to light.

In terms of genre, "Save Me" is a suspense thriller. As a story, it is a journey for salvation, but not the religious kind. It is the journey of literal salvation for the heroine; a woman bound to the cult by its imprisonment, and by her family ties. It is also the journey of a group of young men to save someone they previously failed. Heroine Sang-mi (Seo Ye-ji) needs their help to fight the most unholy place on Earth. 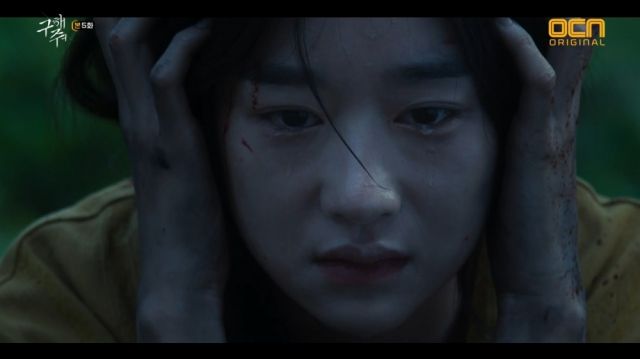 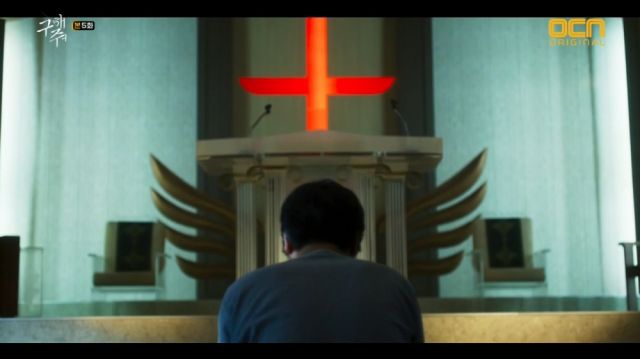 Story is definitely a weak point of many an OCN series, but it is the most powerful element "Save Me" has at its disposal. The drama has a great atmosphere, but it is the engaging storytelling, and a narrative every bit as realistically ruthless as it can be, that give the drama its emotional kick. There is no sugar coating, no cutting of corners. The main cast is lovely, Ok Taecyeon's fruitless efforts aside, and they dive deep into their characters, who are enthralling to watch in this town functioning under the cult's thumb.

The show's technical side is just as impressive. This is a visually stunning piece, and the sound design, as well as the carefully chosen soundtrack are top shelf. The drama owes a very big part of its atmosphere to the its direction of photography, its directing and editing. The attention to detail, the care with which its characters and their spaces are treated is truly lovely to see. Every little bit helps build a living, breathing, terrifying town full of secrets and lies. 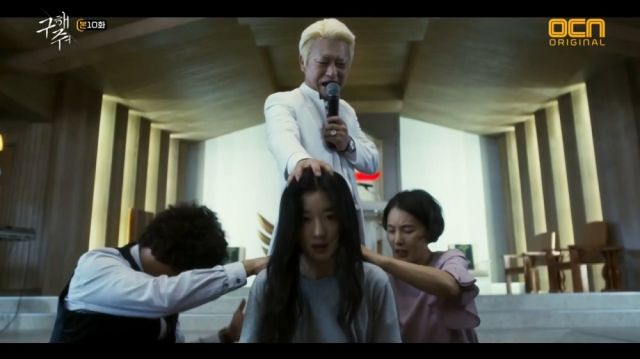 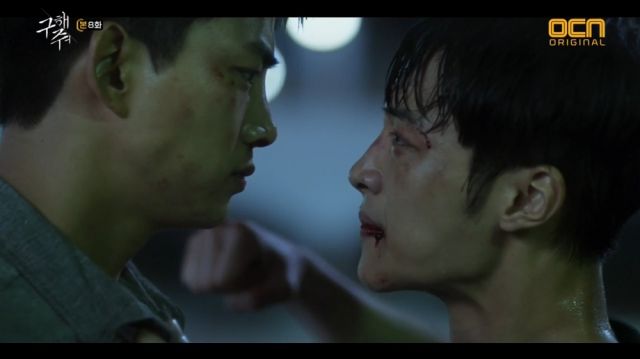 While "Save Me" is by all means a great series, it does have the flaw of not meeting the originally colossal promise of its cast of characters at times. We have some very unique individuals in the main and supporting cast, who never quite make the cut in terms of their promising stories flourishing. This ends up leading the anticipation created from their wonderful potential to an often unsatisfying end.

"Unsatisfying end" somewhat describes the drama's final episodes, where a lot happens not necessarily as a smooth escalation of things, but because the show is coming to a close. That is not to say that important story parts are left unfinished. The drama actually wraps up nicely, just not as nicely as its overall quality deserves. That quality is there, however, and "Save Me" is a gripping, well-made, solid drama.

"Save Me" is directed by Kim Seong-soo, written by Jeong Sin-gyoo and Jeong I-do-I and features Ok Taecyeon, Seo Ye-ji, Jo Sung-ha and Woo Do-hwan.

"[HanCinema's Drama Review] "Save Me""
by HanCinema is licensed under a Creative Commons Attribution-Share Alike 3.0 Unported License.