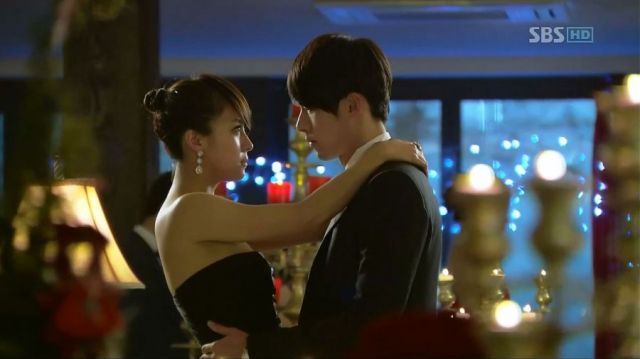 When Kim Joo-won wore his Italian hand-made sequined tracksuit, it became an instant hit and buyer favorite. When the cappuccino kiss took place, selcas with foam mustaches flooded the internet. "Secret Garden" is undoubtedly one of the most popular romantic Korean dramas of the last few years and the way in which it cemented itself into pop culture and skyrocketed the careers of many in its cast make it a milestone for the industry.

The premise of "Secret Garden" is quite a cliche, at parts, but also quite refreshing for its time. Gil Ra-im is a poor, but capable stunt woman who dreams of having an international career. Kim Joo-won is an arrogant rich man who is trying to run his business and function despite his crippling phobia of riding in elevators. Through a misunderstanding and finding their work lives meeting up, they form an attraction-hate relationship. During one of their meetings, they find themselves lost in the woods and arrive at a small tavern. It is here where things take a turn for the fantasy genre, as they wake up the next day having swapped bodies, complicating their relationship. But the mysterious tavern owner who gave them the potion that caused the switch seems to know something about the people they targeted and their fate. 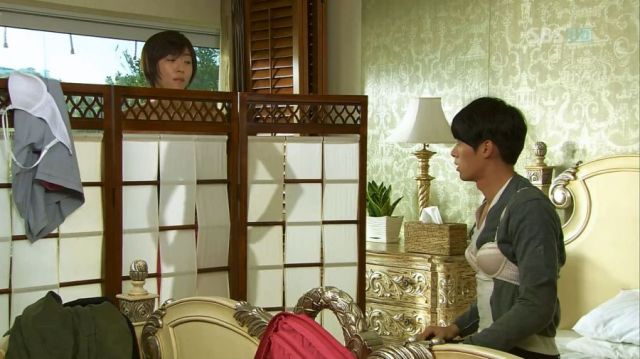 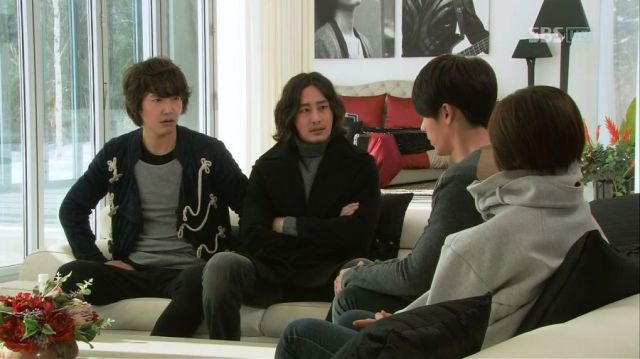 What the series attempts to do and accomplishes with its plot is to combine a romantic comedy with melodrama, into something which is not quite as heavy as melodramas go, but also not as pure a romantic comedy as most other works. The result is that things like evil mothers in law, excessive crying, sappy dialogues and such are present, but the light romantic feel of the work is also there throughout. The fantasy element and body switch do bring some hilarity into the situation, but the potential for the characters to better understand each other through that switch was left largely unrealized. However, the switch does play a central part to the story's mystery, so it does not feel like a gimmick and it has a point for happening and an ultimate reason behind it.

The characters of "Secret Garden" are all given a lot of detail and personality and even though they are often limited by being stereotypes, they are generally more appealing versions of them. Ha Ji-won's Gil Ra-im does get a bit too butch and tomboyish and while the contrast with her more girly side is nice, it can also feel unrealistic at times. Hyun Bin's work is a step up for the actor, and even if Joo-won spends the first half being a very unchallenging character, he eventually breaks free from his type in interesting ways. 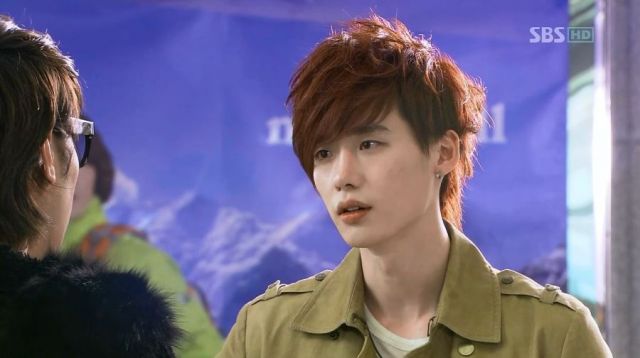 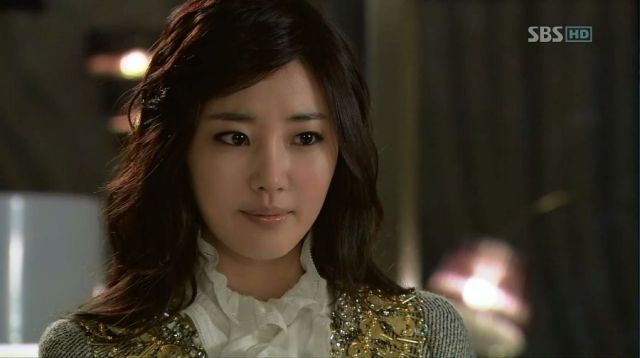 The second male and female leads, played by Yoon Sang-hyun and Kim Sa-rang also have their own place and story in the series and they are generally active participants in the main story as well. The supporting characters all have loud and distinctive personalities and their actors bring some extra flavor into them. Given that homosexuality is a topic still much avoided by entertainment, Lee Jong-suk's presence as Sun is also a tiny step forward which will hopefully play its part in encouraging the industry to represent that community more in the future.

One thing which does stand out is also the overall production quality of the drama. Everything looks impressive, the filming takes place in many beautiful locations, the sets and buildings used look expensive, the clothes, sequined and not, look well-made. The music also features songs which, at the time, became fan favorites. While Korean drama is not usually impressive in terms of presentation, this is a case people will remember for it.

"Secret Garden" is by no means perfect, but its polished presentation, coherent plot, popular cast and chemistry between the leads formed a winning combination that offers audiences a lot of the things they like wrapped in a fine package which manages to be more exciting and entertaining than a lot of other efforts. Its cliches, while sometimes tiring, are used in smart and engaging ways and the end result is a drama which is entertaining and feels just a bit more special and refreshing than a lot of its kind.