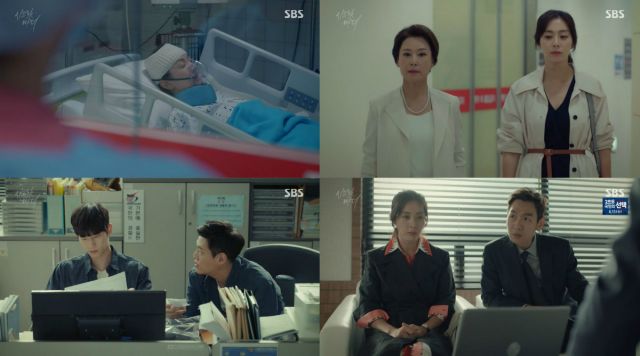 I am rarely mentally outdone by a drama's mystery, and the fact that "Secret Mother" manages to keep me so delightfully confused, but not bewildered is commendable. Just when I think we are being given a major clue, it just adds on to the uncertainty. We are only half way in, and Yoon-jin is faced with several terrible possibilities, while Eun-yeong is struggling to wake up and share what she has witnessed.

Oh Jae-yeol (Kim Tae-woo), what do we do with you? Drag you across broken glass until you confess it all, but I mean in the figurative sense. I am pretty sure by now that Jae-yeol is not behind Eun-yeong's (Kim So-yeon) fall, or Hyeon-joo's (Ji An) disappearance. He knows a lot, and so does his mother, but I cannot tell if Director Park (Cha Hwa-yeon) herself is a killer, if he is, if they both are or frankly neither. Is Hyeon-joo even dead? What is life? 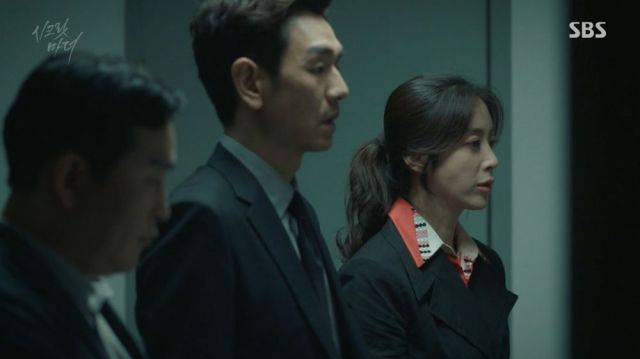 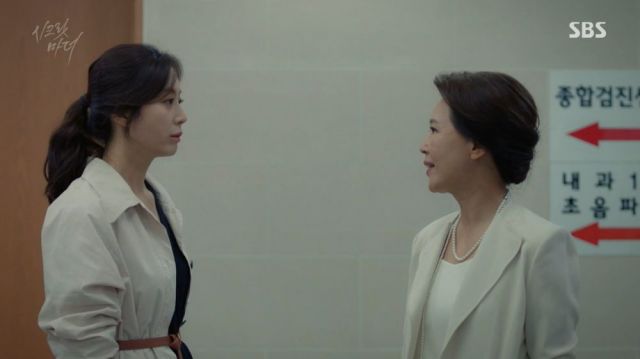 Drama existential crisis aside, "Secret Mother" is really good about making everything and everyone seem connected, at least excluding the Daechi-dong trio, whose function in the series is one I have yet to see as necessary past the fall. Jae-yeol seems guilty, but does not act guilty, and in turn he questions Jeong-wan (Song Jae-rim), which then makes me suspect the young detective through all of his inconsistencies as well. Is everyone after everyone over a past murder that never happened?

This is really my big question right now. I am assuming the worst of everyone, but taking a step back, we do not know who has done what, or if anyone is even dead aside from Min-ji (Choi Na-rin). Even with the information which was accidentally leaked on the drama, we still do not know. This is quite the feat, and it does not take away from the suspense through the characters' anguish either. Song Yoon-ah packs a punch in these episodes, and I hope Yoon-jin lands one on Jae-yeol's face soon, because we need answers. 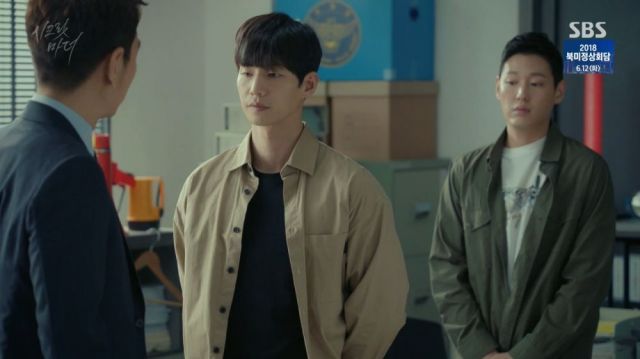 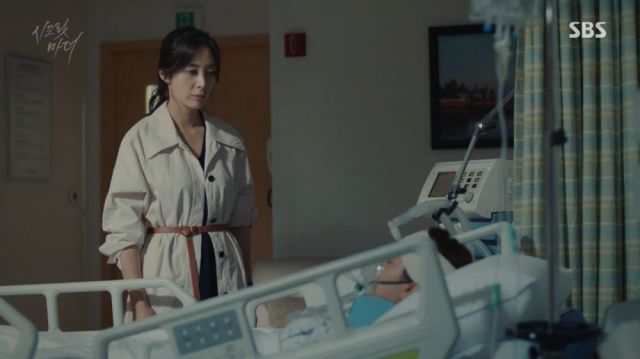 We have a mysterious contact of Jae-yeol who have not revealed themselves yet. We have his mother's meddling to hide something, and her efforts to discredit Yoon-jin. Kang Hyun-chul (Han Chul-woo) has clearly received instructions from someone, but he is not the only one. We have a very grave-looking place at the villa and a mystery shed, which may or may not be connected. Nevermind Yoon-jin's sanity and marriage, everything else is a mess as well.

It is a great in-drama mess, however. Between these pieces, my own brain, and my social accounts, I thoroughly enjoy theorizing on this drama and relishing my own inability to find clear answers. The only thing which could ruin my mood and enjoyment now would be a convenient amnesia for Eun-yeong, but if "Secret Mother" in all its complex glory goes there, I will be truly shocked. Come back to us and help Yoon-jin sort the mess, Eun-yeong.