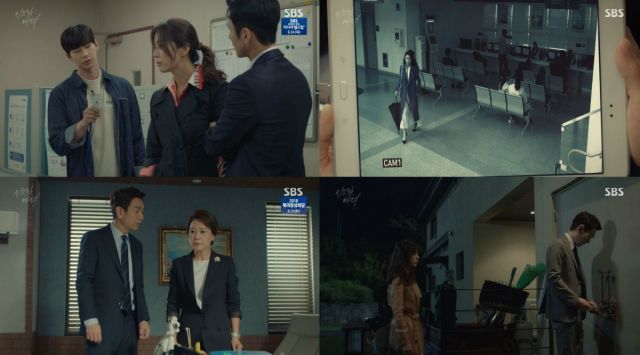 It feels good to get some confirmation on the morality of key persons in "Secret Mother", and unfortunately for Yoon-jin, Jae-yeol is at the terrible end of the spectrum. His mother finally reveals her goals, but I am having an alarming suspicion about the motivation behind them, which could make Yoon-jin's marriage even more painful. Eun-yeong gets a second chance at life, and perhaps her sister shares her luck.

Seeing Seon-ja (Cha Hwa-yeon) openly admit her horrifying plans for Yoon-jin (Song Yoon-ah) to Jae-yeol (Kim Tae-woo) is a shocking scene, but the casual undertones of it all are what truly scares me. I thought that, at worst, this was a marriage of convenience, but now I wonder if there is something more. Seon-ja speaks as if she is in a long-lasting battle. She also mentions Jae-yeol's father and how she has been struggling alone in said grand war. 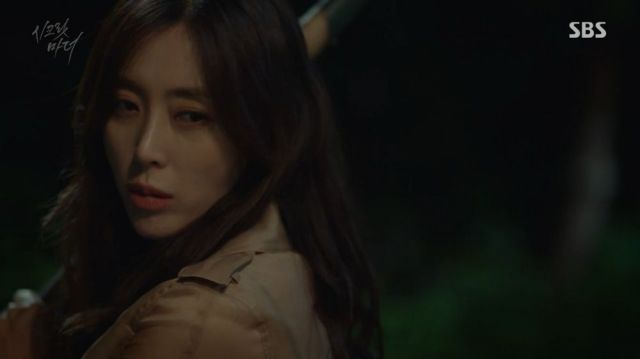 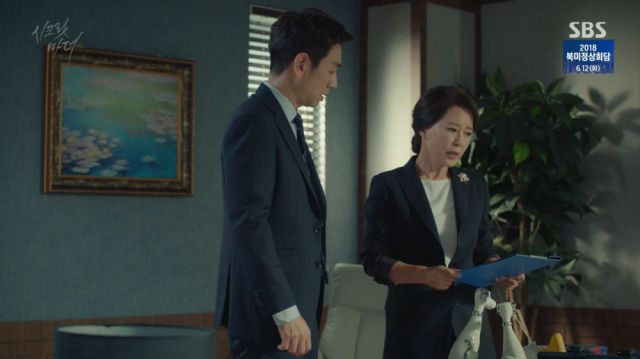 Could it be that this venomous duo is after revenge, rather than power? The effort to hide Hyeon-joo (Ji An) is too extreme for someone's cheating, and after Se-yeon (Son Seung-woo) throwing us that hint over Seon-ja's extreme zeal to destroy Yoon-jin, I do wonder. Has Yoon-jin's family hurt them? Is that why her meeting with her husband felt like a perfect lie? As soapy as this would be, it would be a great twist. Not so much for poor Yoon-jin and Min-joon (Kim Ye-joon), however.

This brings us to the ever so puzzling Jae-yeol. By now he is comfortably two different people, and neither seems like a lie. If my theory is right, is he just so comfortable in his lie that he buys into his moments of affection for his family, or have the years made him conflicted? I imagine having two children with your potential target of revenge who has done you no harm is traumatizing in its own right. Most of all, what is in that shed? I doubt it is Hyeon-joo, the man is not Bluebeard. 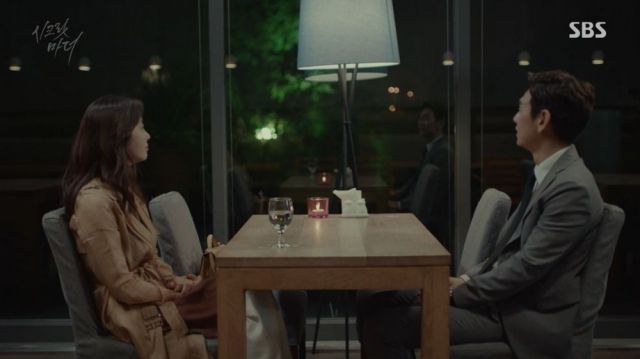 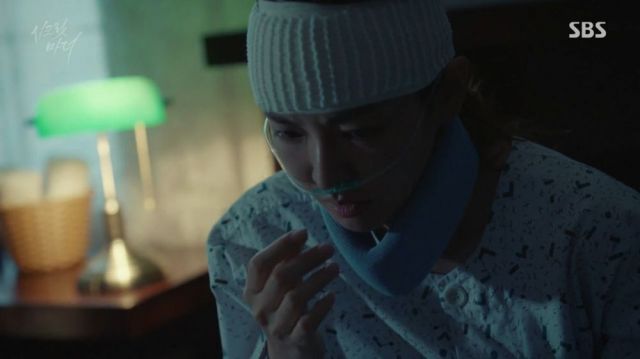 Is he working against his mother in that shed? Does it hold his memories with Hyeon-joo? Maybe it is nothing, but he is definitely someone with unclear loyalty and motivations. Speaking of Hyeon-joo, however, could it be? We have no concrete reason to suspect her as dead, and if Jeong-wan (Song Jae-rim) is good, but still working for someone, perhaps it is her. He could be the one who took Eun-yeong (Kim So-yeon) as well.

With half a drama to go, I know that we are in for more twists and turns. It is exhilarating to always go one step further and only know a little more each time. I am also glad to see the Daechi-dong trio grow and bond. Ideally, they will become a helpful force for our heroines, because not even our villains could handle all five of these determined ladies together. That is my womance dream.