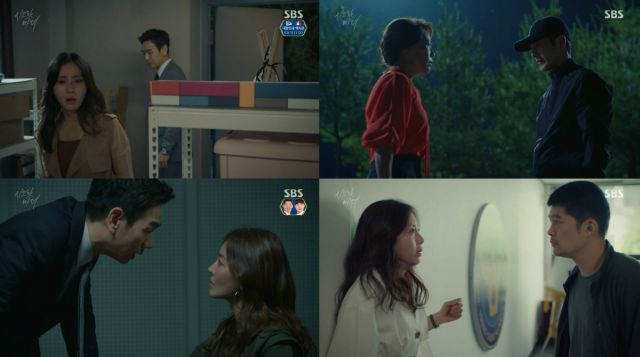 "Secret Mother" is finally back after a long absence, and the drama carries on taking its heroines' lives from bad to worse, but hopefully towards resolution. The contents of the warehouse are revealed, lies are crawling left and right, and there are now very few doubts left as to who has done what. Unfortunately for Yoon-jin, Eun-yeong, and everyone touched by the evil that is lurking, it looks like we have plenty of suffering left to go.

The warehouse was the last straw in my hope that Jae-yeol (Kim Tae-woo) would come clean, and it was Yoon-jin's (Song Yoon-ah) as well. Despite the grief and guilt our deadbeat dearest has shown, he was done terrible things. There is no turning back for this marriage, and jail time is inevitable, it is now a question of how deep the rabbit hole of Jae-yeol's crimes goes. Does it include murder and/or attempted murder? 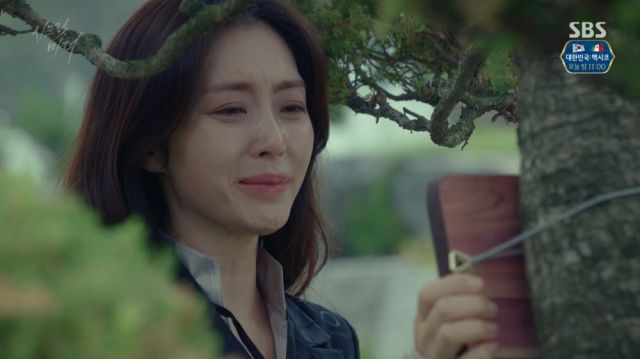 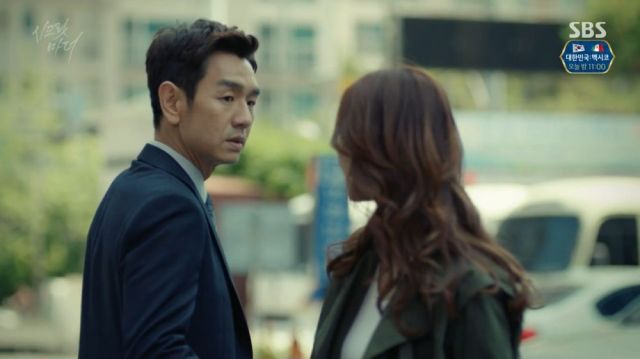 With eight episodes left, the pacing of the drama will not be slowing down, so I expect a brutal fight between our hopefully soon united heroines and the terrible duo they are faced with. However, I do lament the use of the Daechi-dong trio in this series now that we are nearing its end. It feels as if these characters belong in a family drama, because the melodramatic mystery side of the story never managed to incorporate them past the hotel incident.

Back to our main plot, Eun-yeong (Kim So-yeon) is thankfully back in action, because her tenacity is as glorious to see when delivering justice as it is dangerous for her well-being. The clashing between her and Yoon-jin is inevitable due to the baggage between them. At the same time, there is trash named Jae-yeol that needs to be taken out, and the two women are stronger together. I just wish the drama had equally developed antagonists, because it looks like we are in for typical villainy from now on, even from Jae-yeol. 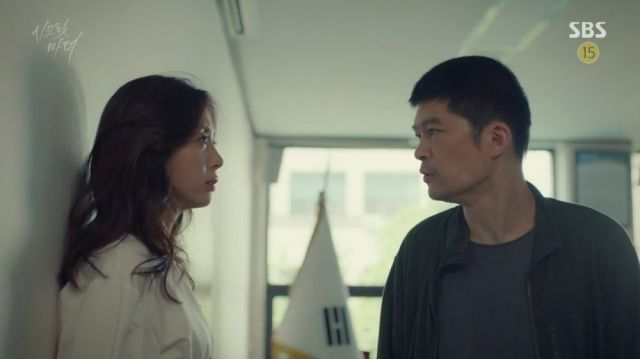 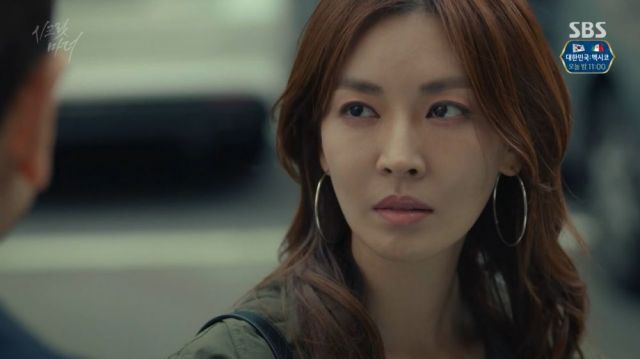 I already had my doubts about what Kang Hyun-chul (Han Chul-woo) witnessed, but now we know. There is a chance that Eun-yeong's fall was not Jae-yeol's order, but everything else points to him having killed Hyeon-joo (Ji An). I entertained the thought that his words about being blinded by Min-ji's (Choi Na-rin) case, and his reconstruction of her room were indications of innocence, but perhaps they are the opposite; a peek into a crime of rage and cowardice.

With so little time left, I have a feeling that we will know soon. We have a general idea of who was present at the site of the hit-and-run, we know that there is a withered area at the villa where the shoe was found, and we have seen Eun-yeong dream about a large body of water. We have two determined heroines, and two villains with enough crimes between them to write investigation reports for ad infinitum. I just hope no one innocent gets hurt.