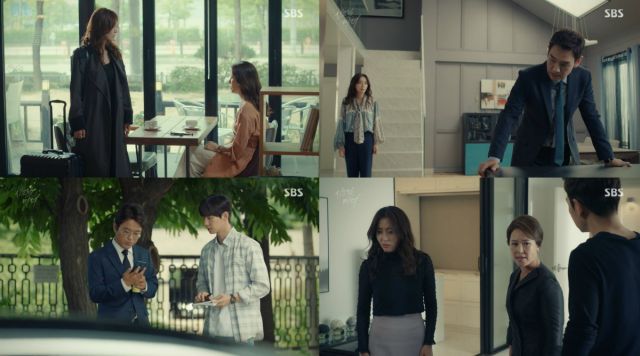 The sordid affairs of "Secret Mother" just keep getting nastier and nastier, but Yoon-jin and Eun-yeong are no longer in denial or running away. On the other hand, Jae-yeol is very much doing both things the more he is backed into a corner by the two women, and a voice of questionable origin on the phone is not enough to convince me that he has not directly harmed Hyeon-joo or even Min-ji. For the sake of his family, I hope he has done neither.

"Secret Mother" has reached the point where we sadly see some plot dragging. Although the Daechi-dong trio becomes the support network I hoped it would for Yoon-jin (Song Yoon-ah) and Eun-yeong (Kim So-yeon), they are still somewhat of a distraction. The main problem now, however, stems from how Jae-yeol's (Kim Tae-woo) guilt and denial are regurgitated. Thankfully, with only few episodes left, his refusal to speak will not overstay its welcome. 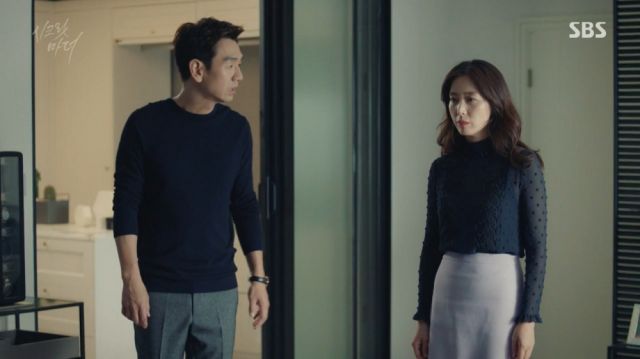 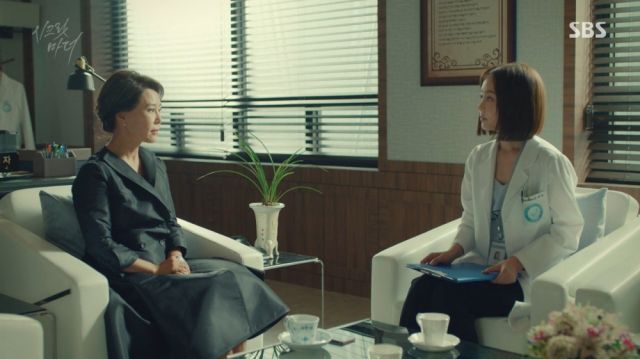 Despite the aforementioned dragging, the series continues to build its mystery, as well as the relationships between its characters. Yoon-jin's struggle to save Jae-yeol is a grueling process, where the traces of caring left are fighting a losing battle. Eun-yeong has to face her sister's guilt, but also her fate. I am not sure what the purpose of the mysterious phone calls is, but given that the voice failed to acknowledge Eun-yeong, I sadly feel that her sister is long gone.

I have wondered for a while now why Jae-yeol and Seon-ja (Cha Hwa-yeon) have gone to such lengths to make the affair a preferred reality, which tells me what the truth is much more grim. I have entertained the thought that Min-ji's (Choi Na-rin) death could be an accident caused by either part of this terrible duo, but it does not fit what we know of Jae-yeol so far, so my hope is that this is not what he is so desperately hiding. On the other hand, Hyeon-joo's (Ji An) demise is now quite probable. 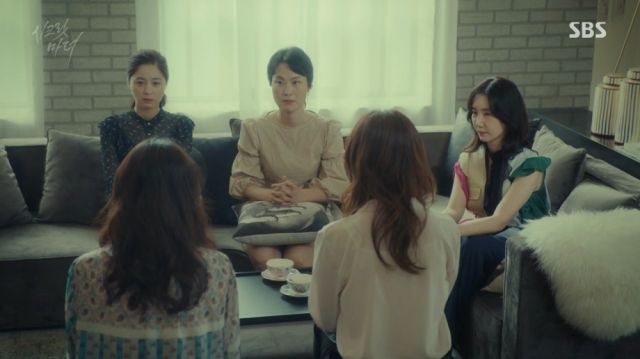 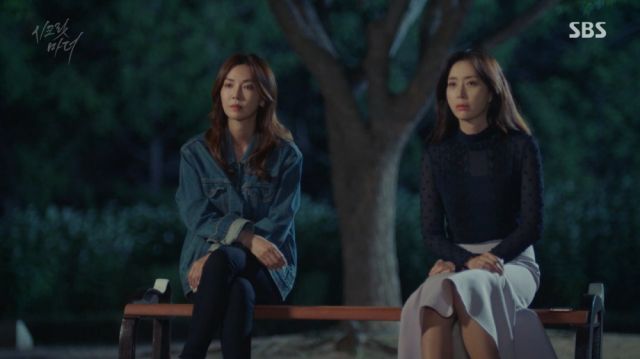 "Secret Mother" may have an engaging main mystery, but its strength also lies in its characters, and how they face their problems. This aspect is something that makes the existence of even the Daechi-dong trio valuable, because the toxic ways in which these people tackle personal relationships, the expectations of high society, and parenting are much more real and more horrifying than anything Jae-yeol or his mother may have done.

That being said, the series can only juggle so many things at the same time, and now the main plot needs closing. There are things Jae-yeol has done and things that he has not, so I am curious to see how far his guilt reaches. I am also curious if or when he will finally give up and do what is right. Is that something "Secret Mother" will tackle, or is this disappointing standard drama villain all that we will get from this once promising character?