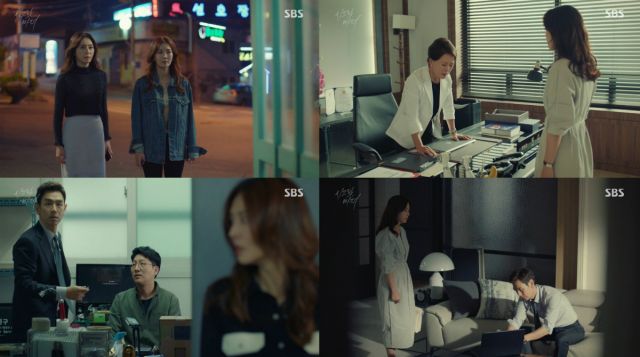 The mysterious phone call made by Hyeon-joo, or someone pretending to be her complicates what would have otherwise been a simple, albeit terrible indication of Jae-yeol's guilt. There are two possibilities for his crimes, and they are both equally tragic and horrifying. Jae-yeol has done something terrible, and we will soon find out who the main victim of it is. Yoon-jin and Eun-yeong have different goals, but the women know it is time for closure in "Secret Mother".

It is exciting not knowing how many fake-outs the series will engage in, as the previously thought dead Hyeon-joo (Ji An) seems to have sprung back to life. The mysterious hospital and the goons involved with it, as well as the fact that Jae-yeol (Kim Tae-woo) had access to the phone Hyeon-joo used to call Yoon-jin (Song Yoon-ah) with point to the missing woman being very much alive, and possibly having escaped after being kept in the countryside. 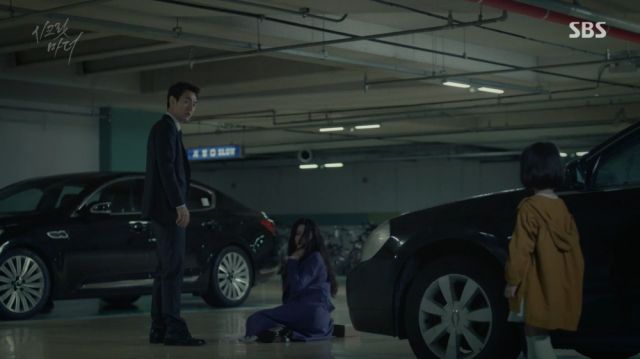 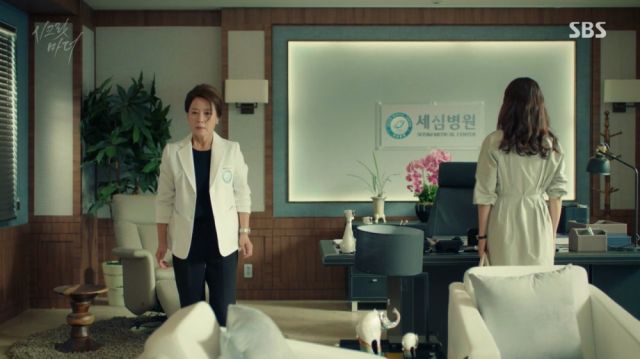 What does that make Jae-yeol's confession then? If he is willing to admit to murder in order to hide Hyeon-joo, what has Hyeon-joo seen that is worse? The obvious answer would be that Jae-yeol accidentally killed Min-ji (Choi Na-rin). I have said before that this would not make sense given some of his behavior, his words and his overall largely intact sanity, but we know so little about what goes on inside his head, and what he truly feels about his close family.

The other possibility is that his fake Hyeon-joo is not the only one, but at this late point in the drama, an unknown party going to such lengths to fake her as alive would not make much narrative sense. The phone calls go against the story Jae-yeol wants to sell, and they started before Seon-ja (Cha Hwa-yeon) would have a reason to engage in this particular desperate move in order to throw Yoon-jin off. The terrible mother's plans clearly match her terrible son's. 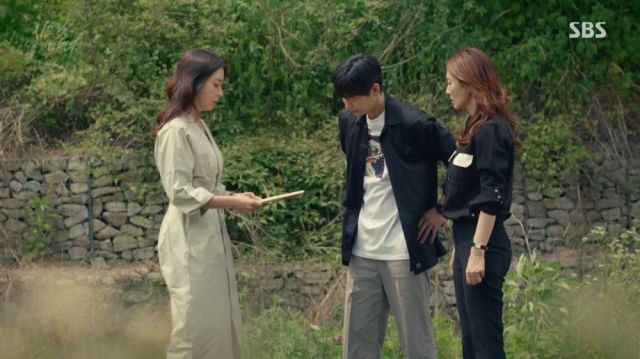 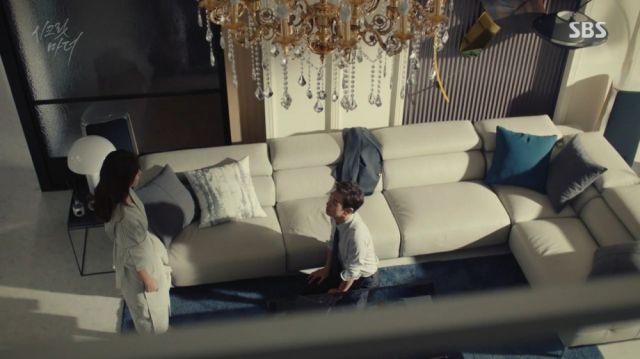 On the other hand, if Jae-yeol killed his daughter, then he definitely takes the cake for the nuanced villain I thought we had lost. I just wish the drama had developed him more, and reveled in his villainous behavior a bit less. Regardless, Eun-yeong (Kim So-yeon) and Yoon-jin will see this to the end, hopefully with their wonderful bond intact. Even if they never meet again after this, they gave each other what they needed the most.

I wish these bonds had been given the same amount of attention throughout, and this goes for the wonderful turn for the caring that we see with the Daechi-dong trio as well, but the fact that writer Hwang Ye-jin's first work has managed to juggle all of its topics adequately in a genre as challenging as the mystery one is quite admirable. Whatever the end brings for our heroines and this pathetic man who has ruined everyone's life, it will be enjoyable to watch.