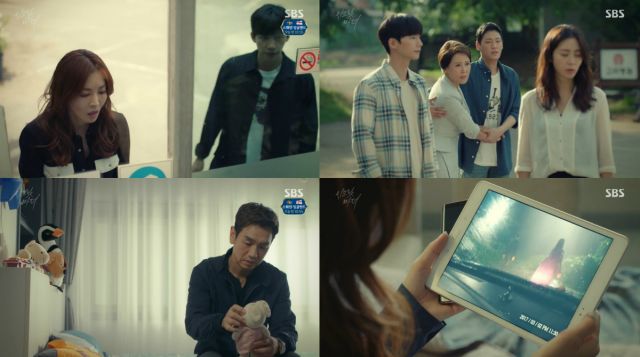 Denial is a force to be reckoned with in the hearts of humans, and it is an ongoing theme in "Secret Mother", as Jae-yeol falls deeper and deeper into a losing battle with his past. Yoon-jin and Eun-yeong need to be smarter as they prepare one final push to discover what happened that night. With the source of the phonecall confirmed and holding vital information, the heroines must face their demons in whichever form they meet them.

Before going into the obvious revelation waiting just ahead, I have to commend the acting in this series. A solid performance goes a long way, and a large part of what has tipped me off about Jae-yeol's (Kim Tae-woo) crimes has been the conflicting emotions so well portrayed by the actor, as well as Cha Hwa-yeon as Jae-yeol's mother. His desperate, unrelenting facade and her sadness after every conflict with Yoon-jin (Song Yoon-ah) speak volumes. 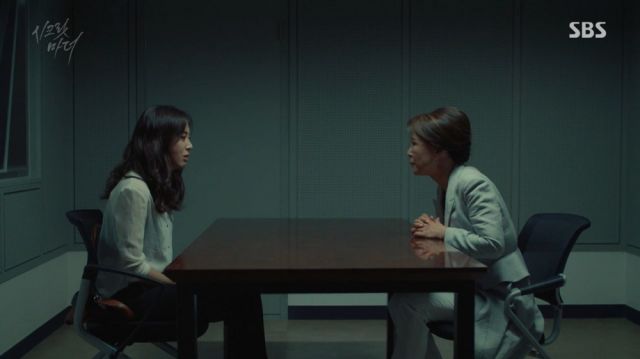 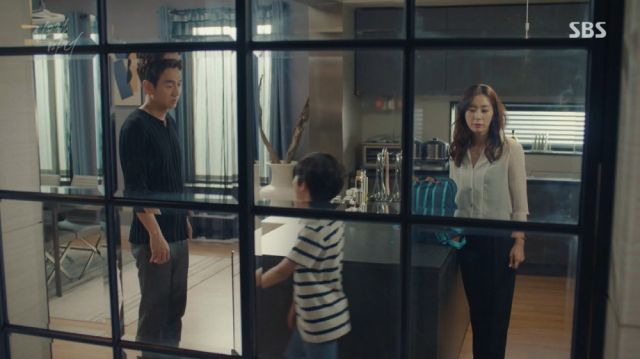 The writing has had its hiccups, but its impressively cohesive and well-structured plot have used the acting talent available well, be it the aforementioned terrible duo, the emotional core of the drama, which is our heroines, and even the side characters. There are some convenient plot holes here that do not, in any way, go unnoticed, but they are held together by an engaging mystery and characters who feel genuine, and who evolve and adapt to their circumstances.

On to the big one now, it is safe to say that Jae-yeol is responsible for Min-ji's (Choi Na-rin) death, and this is an outcome I am mostly pleased with as a reviewer, tragic as it may be to experience as a viewer. My one complaint is that Jae-yeol's character teetering on the fine line between caricature villain and tragic villain as of late did not allow him to be developed enough for his own tragedy to have impact. I feel for his victims, but his own experience could have been stronger. 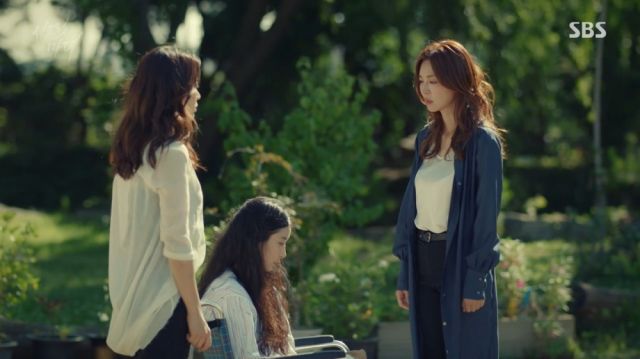 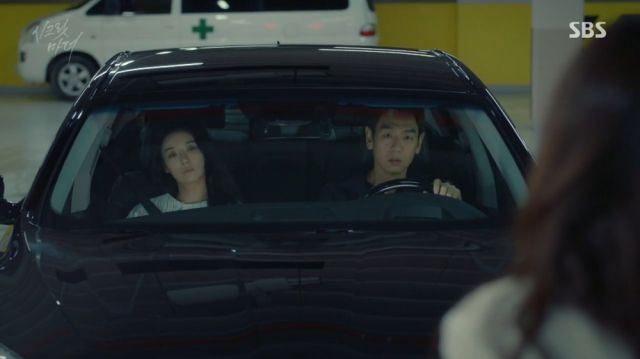 "Secret Mother" is largely about learning to bring one's secrets to the surface in order to be free of them, and in that sense, our main villain is a pitiful cautionary tale. What I expect from the last two episodes is to see Yoon-jin and Eun-yeong (Kim So-yeon) gain the freedom from the past that Jae-yeol is too far gone to reach out for. These two women have bonded, and their characters have developed very nicely throughout, making them a great heroine duo.

It all comes right back to the suffocating standards of a society of privilege, and the lengths people will go to in order for their lives to appear perfect, and their comforts impenetrable. Like Eun-yeong, Yoon-jin never quite fit into that world as a character, and the journey through which the two women have given each other the balancing qualities each one lacked on their own has been a gripping one. I hope this "womance" can survive what lies ahead.