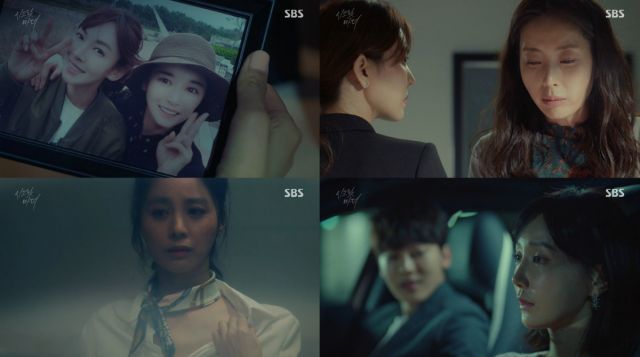 The perfect facade of the Daechi-dong crowd is slowly starting to crumble, and past trauma puts those bearing it in a fight or flight mode in episodes three and four of "Secret Mother". Eun-yeong is getting closer to a truth different people seem to know different sides of, and she is starting to bond with Yoon-jin and Min-joon in the process. The gaping wound that this family has will need to grow bigger before it can close.

Despite the blunder of SBS with the spoiler-filled, later removed character descriptions, the mystery of "Secret Mother" is holding up quite well so far. Despite my knowledge of certain things which may still apply, the mystery of what happened, and of who knows about it the most is intriguing. Eun-yeong (Kim So-yeon) has walked into a web of unfortunate connections that everyone around represses, be it due to trauma, guilt or convenience. 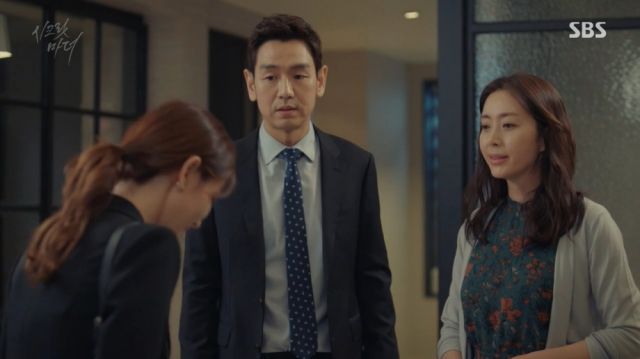 The series is setting these things up for some grand revelations, but where it will leave its characters is the biggest draw here. Yoon-jin (Song Yoon-ah) is always on the brink of a guilt-fueled breakdown, Min-joon (Kim Ye-joon) is trying to prevent it, and Jae-yeol (Kim Tae-woo) is just not dealing with any of it. Daechi-dong has plenty of more grief to go around, however, and Song Ji-ae (Oh Yeon-ah) seems next in line for the backstory treatment.

Slowly, but surely, we are discovering different motives behind the curiosity over and dislike for Lisa Kim's presence. It threatens to drag everything everyone has wanted to hide to the surface. Eun-yeong is not limited by the law and the lack of cooperation from the key persons, so unlike Ha Jeong-wan (Song Jae-rim), she has a unique position from which she can unravel the secrets of Daechi-dong. It does feel too convenient that everyone is connected, but where would a mystery be without that. 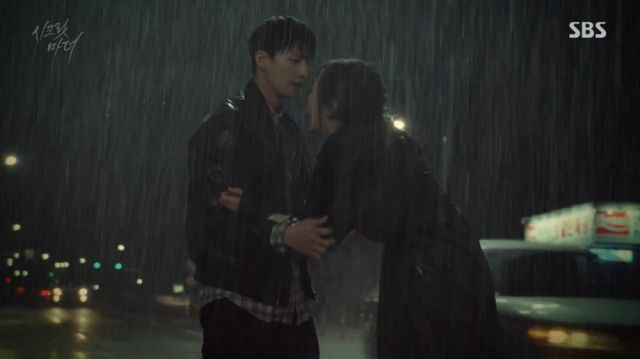 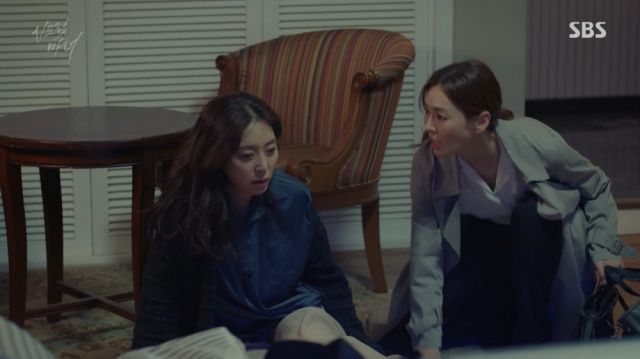 Most importantly, Eun-yeong might provide the support that Yoon-jin needs to face her problems, even if we already know that Eun-yeong will also add on to them in the long-run. Our undercover sister is clearly bonding with Min-joon and Yoon-jin, and I look forward to discovering where these bonds will lead. She is a woman with a plan, but if her sister is as guilty as we see, would she embrace that guilt and its consequences?

"Secret Mother" is a carefully crafted, intense experience. A thriller is not thrilling when one is not invested in the story, so its creators place the story first. Drama is not engaging without connecting to the characters involved, so they work on their development and that connection. I do worry about the writer's inexperience and the drama's grueling filming schedule, but practical circumstances aside, I absolutely love what "Secret Mother" is delivering so far.