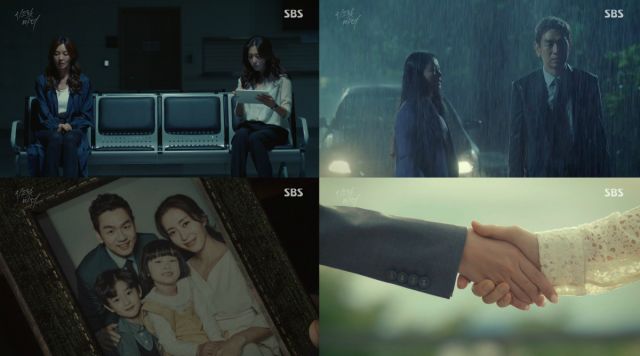 Understanding what you need to hold on to and what to let go of is difficult, but that first step can make or break you. It is a step made by many characters in "Secret Mother", and one Jae-yeol could never take. There is little to be said and done about a past so tainted, but Yoon-jin and Eun-yeong have to build a future through its consequences. The ending is uplifting for some, tragic for others, and ultimately a result of their decisions and actions.

Poor Min-ji's (Choi Na-rin) passing may come as no surprise by now, but it is still a heartbreaking scene to witness. Focusing on the emotional gravity of its twists is what "Secret Mother" does best. Despite Jae-yeol (Kim Tae-woo) being a suspect from the second his character was cast and shown looming over the heroines in the drama's poster, the series has kept his sins a well-guarded mystery by giving us many possibilities, and a plot to support them. 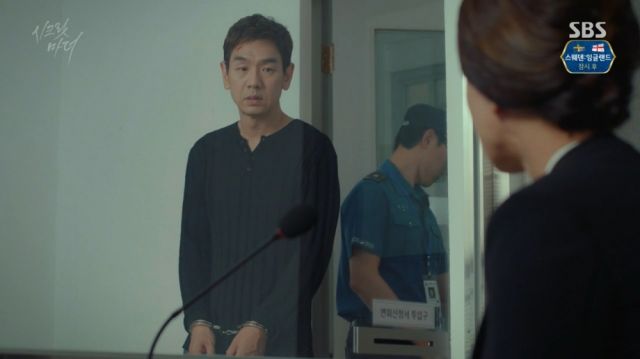 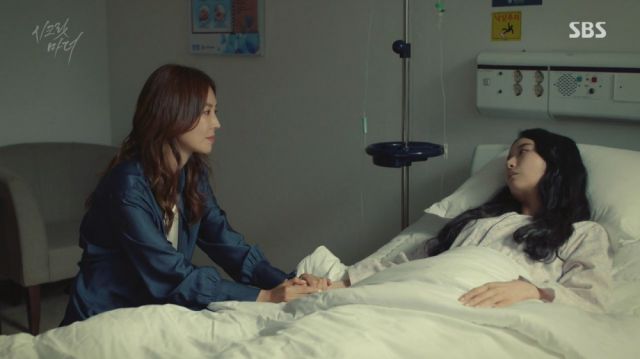 Questions do remain about certain things, and some story elements and characters could have used more development. The drama also loses some steam when Jae-yeol and Seon-ja (Cha Hwa-yeon) turn into a terrible duo trying to one-up Yoon-jin (Song Yoon-ah) and Eun-yeong's (Kim So-yeon) efforts to find out the truth, but the process is a necessary evil. The ending itself chooses to ignore some challenging, but in my opinion important things, such as Min-joon's (Kim Ye-joon) well-being following the aftermath of his father's arrest.

That being said, creators attempting to juggle too much are eventually always faced with the necessity of "killing their darlings", and the elements of the story that "Secret Mother" chooses to drop are chosen wisely. The Daechi-dong trio, for example, would have never fit in to the mystery after a certain point, so they were incorporated into the show's theme of turning one's life around. Our heroines have suffered a lot, but that one choice is what saves them, and its lack what could not save our villain. 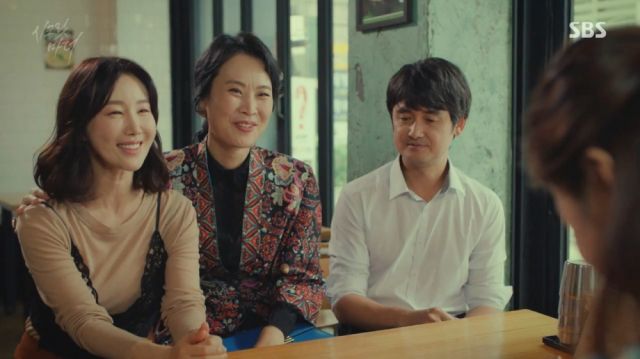 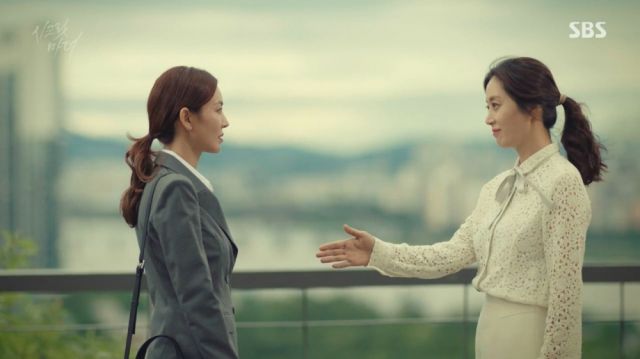 Jae-yeol's tragic ending is further contrasted by the happiness of those who managed to let go of their toxicity and begin anew, by taking that important first step, the difficulty and importance of which Yoon-jin reminds her patient as well. Being willing to talk, listen and weed out the things that taint yourself and those around you are not easy habits to acquire, but the alternative benefits no one. That is a worthy statement the drama conveys well.

At the end of the day, despite the details left hanging, and the things which could have been done better, "Secret Mother" kept its secrets engaging while developing its pivotal characters' trajectories and involvement, as well as the audience's attachment to their stories and their messages. It is a well-made, gripping woman-centric thriller, and a solid foot in the industry for writer Hwang Ye-jin, whose next work I will be looking forward to.