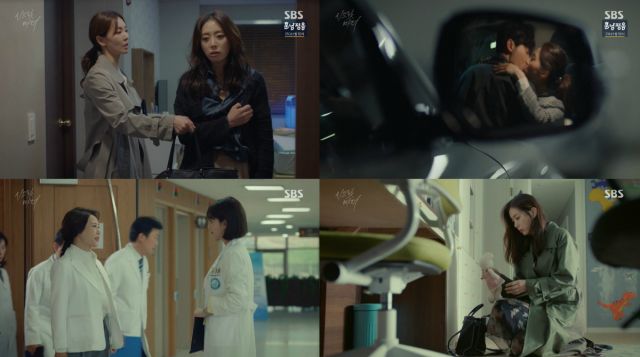 Daechi-dong is drowning in secrets, and Eun-yeong is slowly dragging them out as "Secret Mother" develops. Yoon-jin is being shaken by the appearance of a witness, but her reluctance to involve those she cares about leave her with Jeong-wan as her only aid. What she does not know is that everyone is still very much involved. Meanwhile, we get to know the Daechi-dong families better, and boy are they one increasingly messed up bunch.

One of the major points of interest for me in these episodes is the mention of the ways in which post-traumatic stress disorder manifests. We can safely say that Min-ji (Choi Na-rin) has passed away, but most of the other information we have on that night and Hyeon-joo's (Ji An) involvement is based on Yoon-jin's (Song Yoon-ah) memories. If those cannot be trusted, the plot thickens. 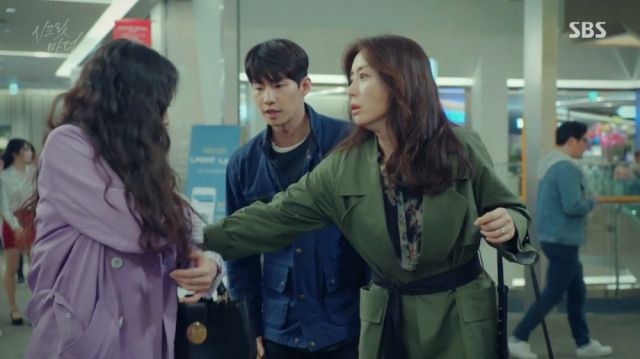 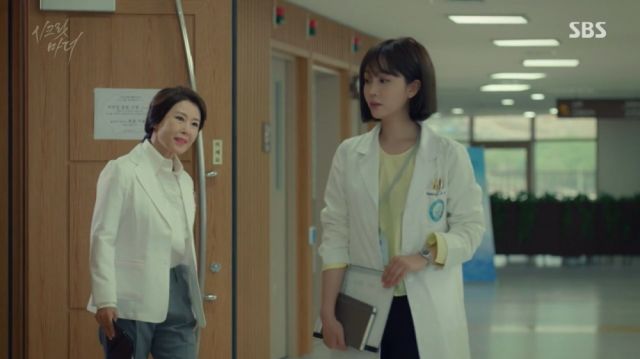 This possibility is introduced by Sin Se-yeon (Son Seung-woo), who is starting to look like a key figure. I am highly suspicious of the "assisted suicide" rumors surrounding her dismissal, as well as of the fact that Park  Seon-ja (Cha Hwa-yeon), Jae-yeol's (Kim Tae-woo) mother, is the one who hired her despite those rumors. Is it possible that Hyeon-joo was captured by director Park and put under Se-yeon's supervision? Could they have killed her to protect Seisim Medical Center's standing?

Eun-yeong (Kim So-yeon) and Yoon-jin's bond is growing stronger, and if there is an evil duo working against them, they will need to work twice as hard to find out the truth. However, we already know that the present holds no answers. If Eun-yeong has survived her fall, she has a lot to explain, and Yoon-jin has a lot to figure out. I do wonder how the Daechi-three moms will be incorporated into all of this, as Ji-ae (Oh Yeon-ah) is the only one directly linked to the past so far. 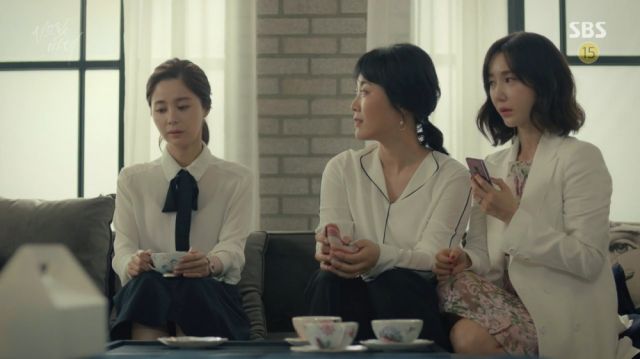 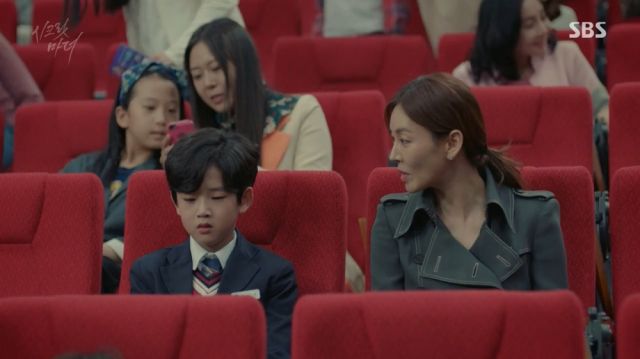 Aside from Jeong-wan's (Song Jae-rim) own guilt-fueled search, we also find out that Jae-yeol's seemingly well-adjusted image is also hiding someone looking for answers. Poor Min-joon (Kim Ye-joon) is the most tragic one, however. He is old enough to understand and feel guilt, but no one is paying attention. Eun-yeong's prodding will cause trouble, but my hope is that the family will come out of it stronger one day.

"Secret Mother" is still suffering from some convenience writing, it has to be said. I am not sure how many times Yoon-jin and Jeong-wan can be meeting or chasing after the same person at the exact same time before it starts becoming an issue. Chance meetings and near-misses can only happen so much. That being said, the drama is just too good and too enthralling so far for my enjoyment of it to suffer. Keep it up, series.