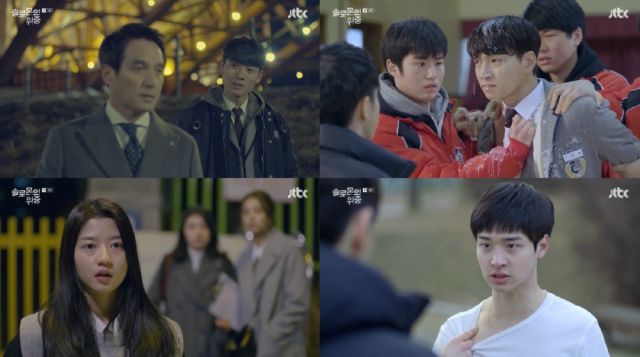 A lot of pain and abuse is revealed as the past comes closer to the surface. Violence generates more violence and Seo-yeon believes showing that is important for everyone involved. Crucial information about the last person believed to have spoken with So-woo is discovered by the prosecution while Ji-hoon and Kyeong-moon's involvement is starting to become a little clearer.

Having Woo-hyeok's (Baek Chul-min) assault victim, Park  Hee-joon testify may not be sensible for this trial, but it shows us where Seo-yeon's (Kim Hyun-soo) goals differ to Ji-hoon's (Jang Dong-yoon). While Ji-hoon seems to want the truth alone, Seo-yeon also wants to teach lessons to those left behind. Seeing how the circle of violence works through the bullied becoming a bully and how adults fail as a safety net by perpetuating the victimization is valuable social commentary. 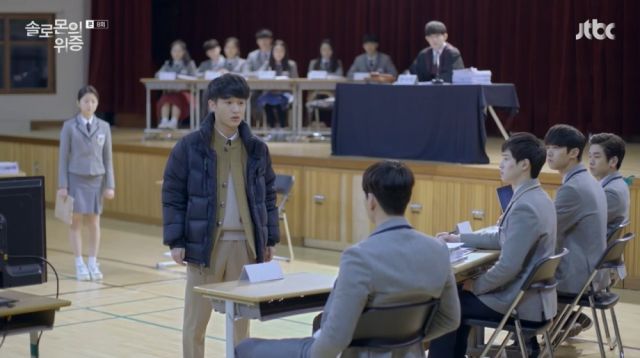 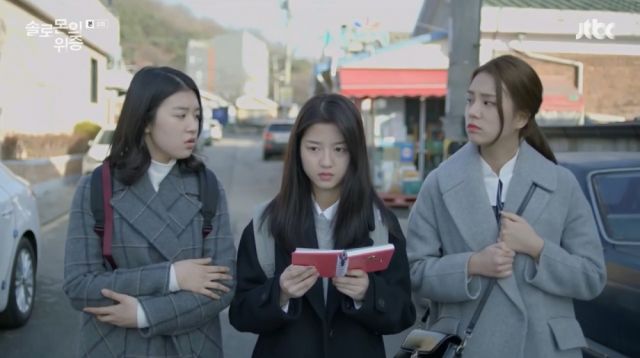 Seo-yeon is also starting to show consideration for more possibilities and this is an important change. Her investigative work is solid and while she does not have the knack for manipulation and persuasion that Ji-hoon does, her perseverance is what often yields results. Granted, this only happens because people are willing to give her clues and this makes for some convenience writing, but I can see how her personality would help fuel the trust others gain in her.

The crying payphone student is probably Ji-hoon as it would explain his sense of guilt. If So-woo (Seo Young-joo) came out to meet him that night and if he witnessed the fall, Ji-hoon would understandably feel guilty. Exposing his wounds to Woo-hyeok must have taken great strength and it also points to his innocence in terms of sabotaging his own side. I am still not sure how he can be certain of Woo-hyeok's innocence unless he saw the culprit, but perhaps he never was. His true thoughts and goals are a mystery as big as So-woo's death. 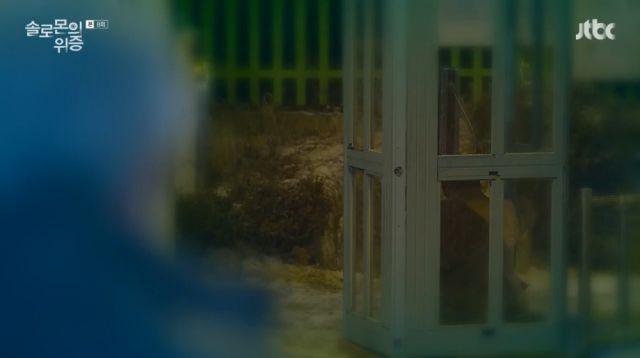 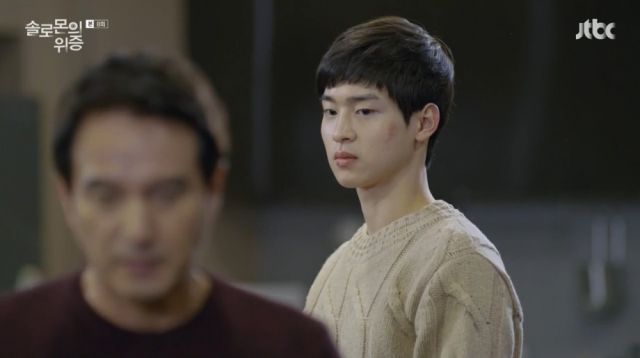 I still feel the possibility of Kyeong-moon (Cho Jae-hyun) as the culprit would be disappointing and rather sad for Ji-hoon's character, but there is enough foreshadowing for that as well. So-woo's words, Ji-hoon asking Kyeong-moon if he is really like him when recovering from his hangover and more are worrying inclusions. The series is great at giving enough hints for many possibilities and making you find everything possible.

That being said, "Solomon's Perjury" has also made a point of Kyeong-moon's affection toward Ji-hoon. Our tortured defense attorney is also a morally sound enough person so far to show good upbringing on behalf of Kyeong-moon. While I love imagining suspects, I also consider it possible that we may never find one. Perhaps this really was a suicide and Ji-hoon is simply left with the burden of revealing the injustice which caused it.