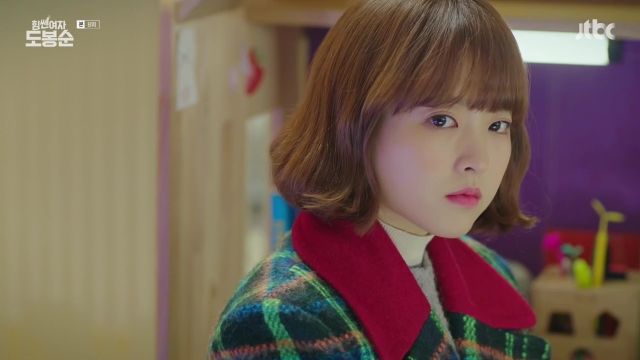 Although Bong-soon has often repeated her desire to do right by the people of her neighborhood with her strength, that strength is often warped into a tool for needless violence. While she indeed grows, it's not enough to counter the discrepancies in what she and those around her do and what they say they will do. Added to this is the strange development of multiple characters. Despite all this, "Strong Woman Do Bong-soon" does retain an element of cuteness, mostly due to Park Bo-young and the cutesy editing.

I'm going to get this out of the way. This episode made me mad. Really mad. Bong-soon is angry that the world treats weak women poorly, but then her mother beats up her father, using her power for abuse, the very thing Bong-soon and this drama seem to protest. Just because it's woman against man doesn't mean that it's "okay". It's not. Then Bong-soon flicks out the teeth after already beating up grown men who are picking on high school kids. This excess show of violence isn't okay, especially because the show is trying to speak out against it. I think. I'm not quite sure anymore. 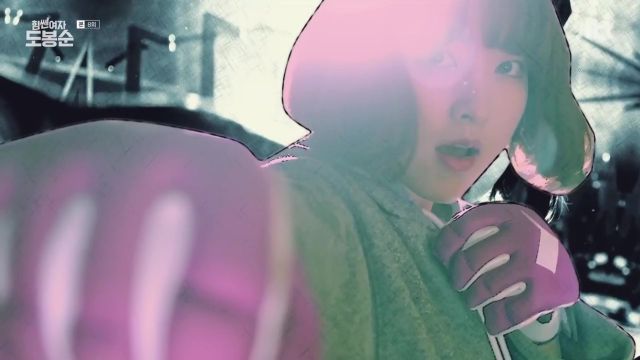 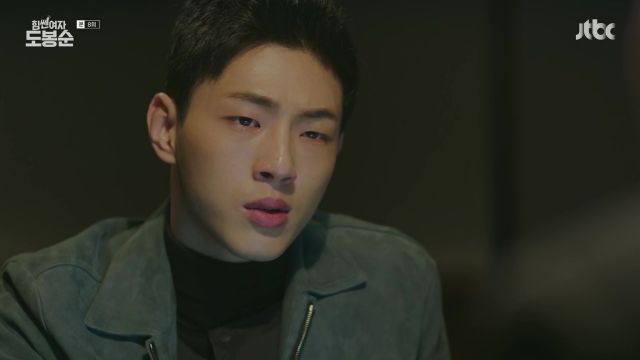 Also, Bong-soon changes herself for Gook-doo, making herself seem weak to win him. He treats her poorly because he secretly likes her. Rather than coming clean, these two play games. Min-hyeok, while he does trick her on occasion, is forward with her and helps her to train herself to control the strength and use it in a helpful way. I want more of that - self-improvement that benefits her and those around her.

The masked kidnapper is scarier without his mask, using his good looks and "normal" appearance to infiltrate the cops' investigation and keep tabs on his nefarious doings. Finally he has become creepy and it's seriously about time. The man has been rather lackluster for a while and if we're going to have a villain in a drama, I want him to be good. 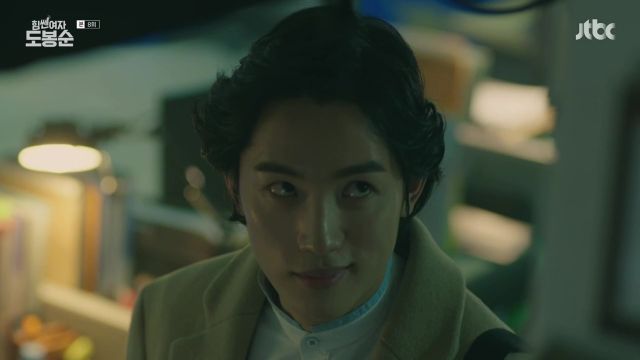 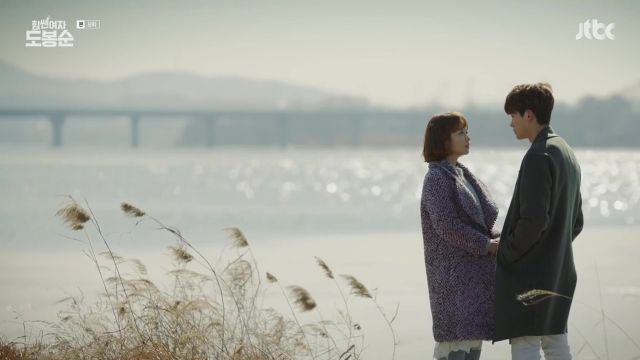 Overall, the show is just plain ol' choppy. It jumps from plot thread to plot thread without transition and doesn't quite dig deep enough into the issues (treatment of women, being unusual, pressures of society, violence, love, cheating, etc.) to really send a clear message about any of them. They become farcical tools rather than a true point of interest. Only the romance between Min-hyeok and Bong-soon seems to have a natural progression. Perhaps as they becomes further developed the story will even out.