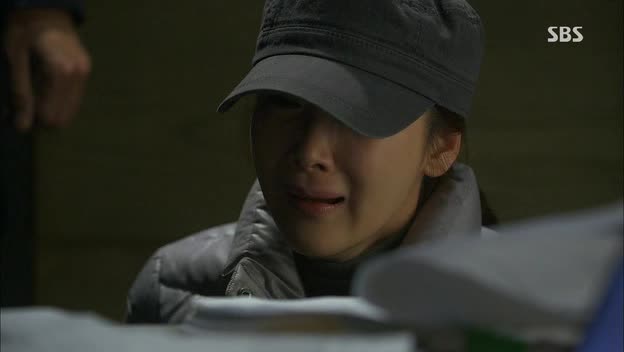 This show went where I didn't want it to go, but it didn't do it badly. It introduced a sociopath, which is usually a garden variety villain. What makes this particular sociopath interesting is the amazing acting of Song Jong-ho and the careful writing that makes his character keep the viewer doubting his identity.

One thing has niggled the back of my mind since I started this drama and that is the danger that the Eun children are in. Yes, Bok-nyeo has always been thwarted when she is in the midst of fulfilling a deadly task, but that doesn't change the fact that the kids are in danger and the father doesn't do anything about it. Now that Seo Ji-hoon, the sociopath, has been introduced, Eun Sang-chul should be packing up his kids and moving them as far away from the potential murderer as possible. But he doesn't. The Queen's Classroom did this as well. It introduced danger to children and the adults in the show did nothing about it. "Suspicious Housekeeper", however, does show that Bok-nyeo tries to care for the kids and that she wouldn't harm them. That is the reason I can overcome the bad parenting, suspend reality a little and focus on the mystery of her past and on the wickedly fascinating sociopath obsessed with her.

Song Jong-ho plays Seo Ji-hoon with such finesse that I found myself completely blinded by every one of his smooth-talking verbal tricks. Ji-hoon is obsessed with " saving " Bok-nyeo from something. Maybe it's the world or the Eun family. He's crazy so I won't attempt to try to understand him. But what he does so well is put people off-kilter. He conspired with the cop investigating Bok-nyeo's family's death (not Bok-nyeo's mother-in-law!) to trick Bok-nyeo and the Eun family that Ji-hoon was really dead. It works and they believe that the man before them is just an identical look-alike. The knowledge that Ji-hoon "is dead" breaks Bok-nyeo down. It's such a sad, but beautiful moment. To kill Ji-hoon and have her revenge had been her purpose. Now she thinks she has none. 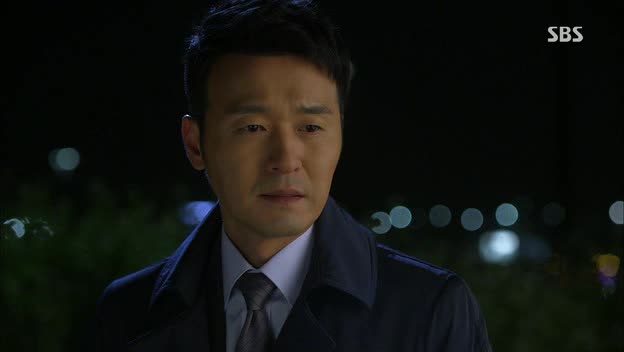 Sang-chul tells her that she still deserves to live in spite of the past and that she should come back to them. He gives her the same reason to live that he proposed last episode: his family. To see the family reunited with Bok-nyeo after all of this will be fun until sociopath Ji-hoon makes his move. That, or the nosy neighbor with the cheating husband starts to get involved. I'm still not sure why the writer is including her story in it. Or Han-gyul's ex's story. The ex still won't talk to her. His pride is barely withstanding the humiliation of having to work off his father's debt. While it could be a good story, it seems out-of-place, which is why I'm thinking it might eventually be integrated into Bok-nyeo's story.

I'm annoyed that Song-hwa is acting like a horrible second lead. Luckily for me, Wang Ji-hye manages to infuse enough subtlety into the character that I suffer through her scenes rather than attack my innocent television screen to get to her hair. Song-hwa is hurt and trying to preserve her pride by blaming everyone but herself. It's a very understandable, albeit immature, method of coping.

With the sociopath introduced, I hope the story doesn't go too far off the family premise. It could easily get out of hand with the mystery and the danger. The initial draw was the family aspect and I want this show to keep it. This episode started to veer away from it, which makes me leery. Come on, show. You can stay true to your synopsis!