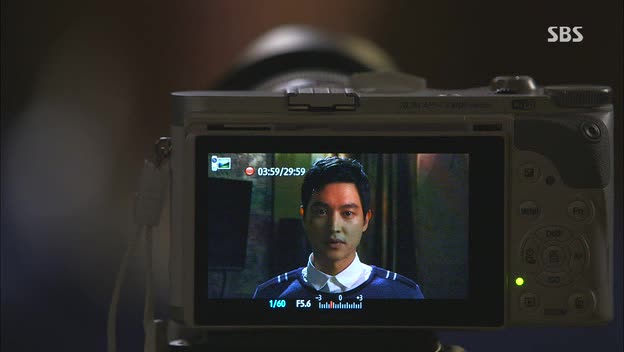 At long last it is time for Park Bok-nyeo to take action and she is every bit as clever as we knew she would be. However, it still feels like the drama has been running for too long. There is a lot of unnecessary back and forth and stagnation in character growth. Bok-nyeo should've confronted Ji-hoon three episodes ago.

"Suspicious Housekeeper" is a bi-polar show. When it is good, it is is absolutely fantastic and completely riveting. When it is bad, it is boring, illogical and has no focus. Two of the four children, Han-gyeol and Hye-gyeol, are highlighted while the others, Doo-gyeol and Se-gyeol, only get brief screen time and quick mentions. It's a shame because all four child actors are strong and deserve better material.

Also, I've said it before, but I have to say it again. Cut the side stories. They are useless. They are ineffective. Yes, Seo Kang-joon as Han-gyeol's ex-boyfriend is adorable and talented, but his storyline is strangely unmoving. Mostly it's because not enough screen time is spent on his situation and when it does get screentime, it's not enough and the writing isn't effective. 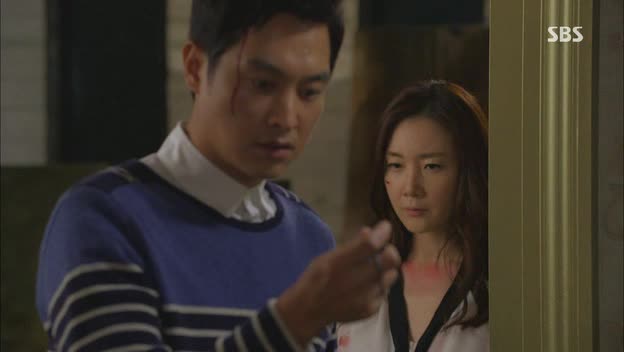 As for Bok-nyeo and Ji-hoon, the on-screen chemistry is wicked. The antagonism she feels towards him is as palpable as his obsession for her. It's a relationship I would've like to have explored more. Flashbacks to her past with him showing the smile that has been so conspicuously absent would've added a lot to her character.

This show seems better when one doesn't have to think about it or analyze it. Delving into emotions without logic is easy with a relatable character like Bok-nyeo and a sad situation like the Eun family's. However, having to glean interesting tidbits to talk about is nearly impossible now that the show has progressed seventeen episodes. The terror I felt when watching Song Jong-ho's brilliant portrayal of sociopath Seo Ji-hoon has waned as the plot drags on and he sits around and grins at her. He has a nefarious plan up his sleeve, but the tension doesn't keep as time passes. That's a serious issue that is no fault of the actor; that fault lies with the production team.

Episode 18 should be the end of the show. I really don't see how to effectively elongate it without slowing the pace even further. Hopefully it will surprise me, but I doubt it.