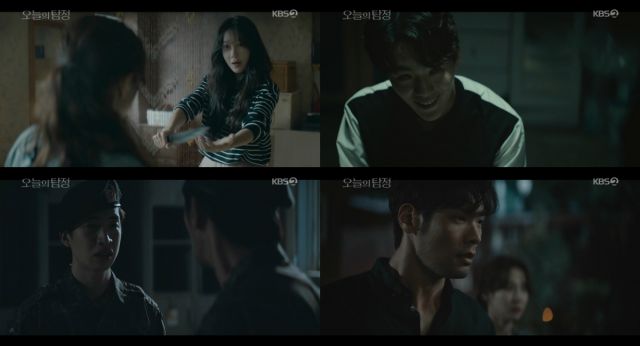 With Hye somehow managing to find a nastier helper than Jeon Deok-joong, and Da-il's soul being in bigger danger than his body, Team Good of "The Ghost Detective" is starting to feel the strain of their responsibilities. At the same time, help arrives from new, surprising places, but at this dire point in time, the group would and should take anything they can get. Can sacrifices be avoided? Probably not, but everyone will try.

With the plot's new needs in place, and the romance begging for a non-tragic solution, we have new ghostly rules in place. I will not pretend to understand how Da-il (Choi Daniel) could be a new living dead due to being in more mortal danger, rather than less, but I will assume it has to do with the soul latching onto the body more firmly, and let it go. After all, it has already been established that Chae-won (Lee Joo-young) does not know all. 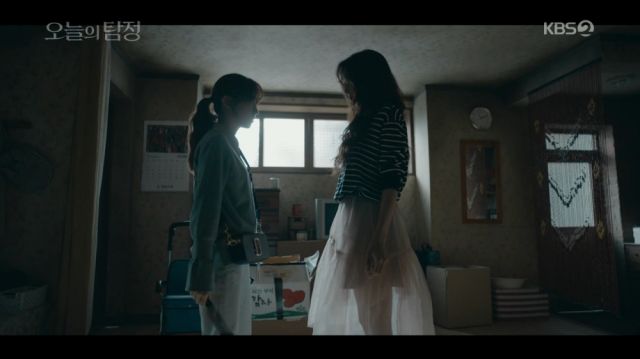 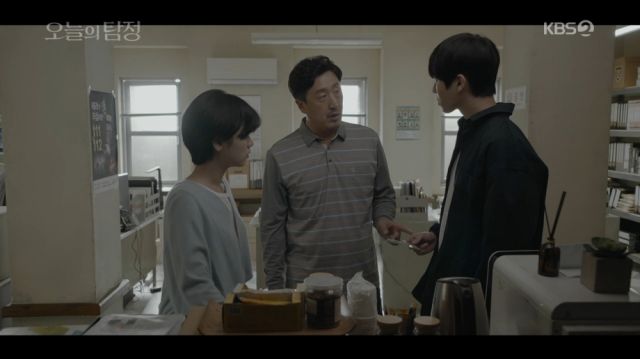 It just feels like there is a lot that we do not know, and even more that is piling up, and could cause narrative issues when we are so close to the end. On one hand, we are finally seeing Sang-seop's (Kim Won-hae) backstory, and reuniting him with Cha Chung-hwa in another tragic pairing after "Black" feels like a nice touch. We also get a really good airing of emotions between Yeo-wool (Park Eun-bin) and Jeong-dae (Lee Jae-kyoon). This is welcome progress.

On the other hand, between Hye (Lee Ji-ah) and Gyeol's (Shin Jae-ha) new nasty duo being rampant, her mother (Park Hye-sook) suffering from dementia lugging around ragdoll Da-il, Kang Eun-chong (Yoo Su-bin) dropping a bombshell about the military case, and the bump our lovebird heroes now focused almost exclusively on each other are about to hit due to Da-il's corruption, things are getting more convoluted than resolved. 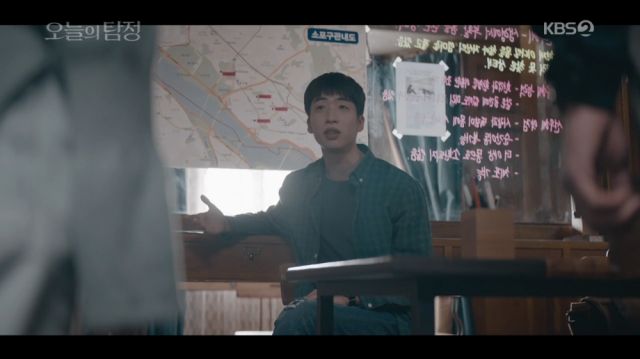 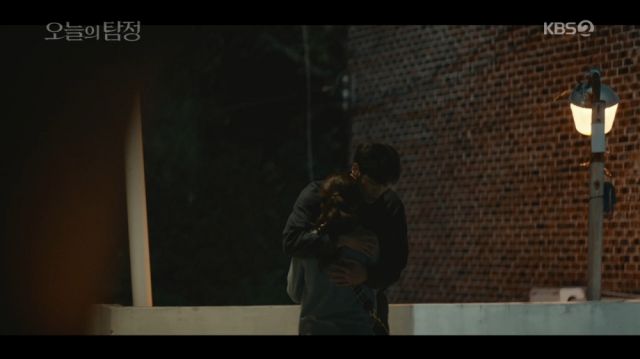 There is nothing irregular about things becoming dire before the end, and the group's integrity must be threatened in order for the 'all is lost' moment to have an impact, since this group is what holds everything together. I just wish that the drama would not tackle so much and change things up to this degree so late into the game. I wish the romance would not overshadow the roots, and current situation of this battle.

If I did not know better, I would say that this is on its way to becoming a multi-season show, but at this rate, and with no such plans announced, I just hope that all the loose ends are tied together. Whether the ending will be tragic or not - and I do not think it will be - whether everyone will get to reach it or not, although I sadly do not think everyone will. Can "The Ghost Detective" juggle everything well?