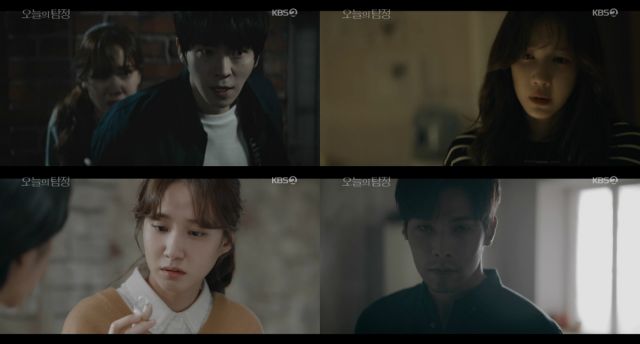 The closer we get to Da-il's body, the further away it is, as what our titular hero feels may be a solution is almost at the hands of our villains. "The Ghost Detective" has reached a point where a lot feels like a delay to the inevitable, whatever said inevitable may be. There may be miraculous solutions yet, and we have plenty of time to discover them. I hope they bring answers on all of our players with them.

Da-il (Choi Daniel) is making decisions on his own again, but at this point I would call it a combination of urgency and character. It is his life and his call, but the decision is different to Yeo-wool's (Park Eun-bin), because it depends on conjecture. Yeo-wool had facts about her ability to kill Hye (Lee Ji-ah). Da-il assumes an evil spirit can kill a human with superpowers; a being no one has encountered before, or has data on. 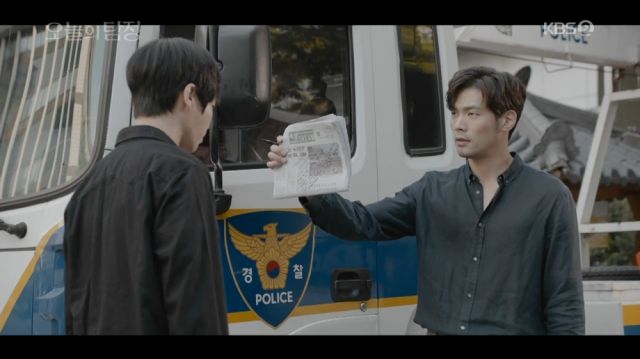 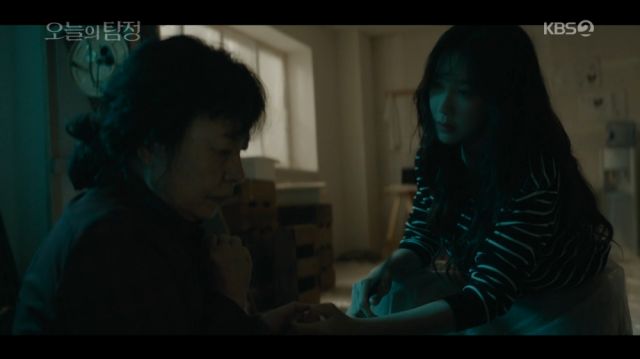 This is the point where good intentions and the will to protect become noble idiocy. He risks throwing away the life he still has on a desperate attempt, which might end as badly as the last one, and he risks showing Yeo-wool that his message about the future being more important was insincere. Communication and information sharing is still a foreign concept to characters whose biggest strength has been their unity, where all of their successful attempts lie.

At the same time, this is not surprising. It has been less than a month since all of this began, a fact we are reminded of, and we have a group who has faced so many larger than life events during that time. Everyone is tired, emotionally charged and on high alert, including the villain. The suspense is not here only because of Hye, whose motivation is finally made clear through a great sequence, but because of how Team Good is clearly struggling. 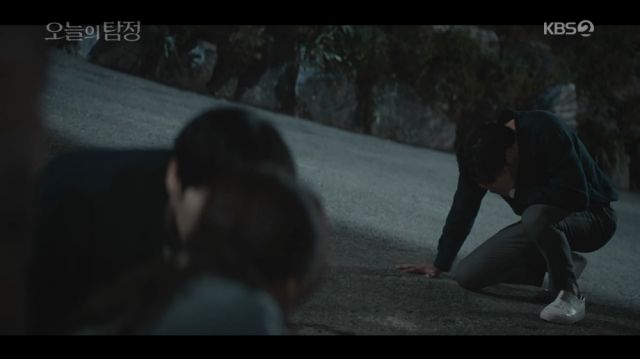 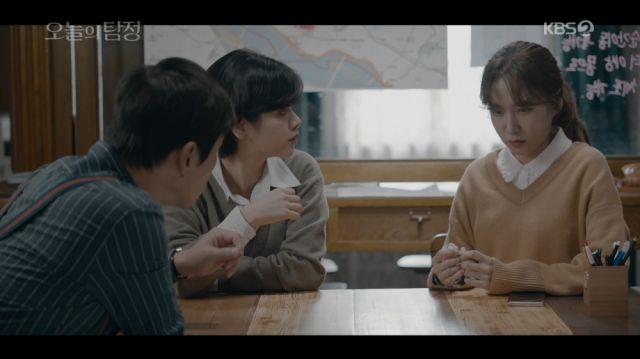 This makes me wonder which path the final act will follow. Will the new recruit inject direction into this fight, and present a solution? The alternative is a death among Team Good to spark decisive, even if not informed action. Either way is fine, since one is dramatic and the other pragmatic, but my viewer heart does wish to see a more confident ending without casualties. Sacrifices have already been made aplenty.

This is why I am curious about Yeo-wool's thoughts on the special items left behind by her and Da-il's loved ones. It is a conversation we did not see to the end, which may be hiding a solution, or at the very least a plan from Yeo-wool. I am also slightly thrown off by Lawyer Baek (Park Joo-hee). If she is working for Da-il's enemies, why is she trying to make the group look good? I hope we get to clear everything up before the end.