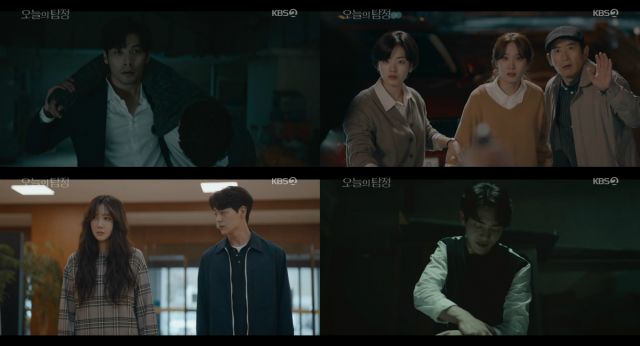 In another round of "The Ghost Detective" pulling a "Weekend at Bernie's" with Da-il's body, the biggest threat to his future remains the man himself. Team Good tries to catch up to Hye and their own friend in a race for his life, and an unlikely ally surfaces, along with a pretty great, even if rushed through twist. With his health running out, and no guarantees that his plan would even work, will Da-il listen to his team?

I cannot describe my satisfaction when lawyer Baek (Park Joo-hee) acts reasonably regarding Da-il's (Choi Daniel) instructions, because it is so rare for drama characters to do so at times. I understand why our hero does not, but this could have easily become a very frustrating tale of everyone one-upping each other in stupid ways to die. It feels great to see characters learn and evolve, even if their circumstances weaken their resolve. 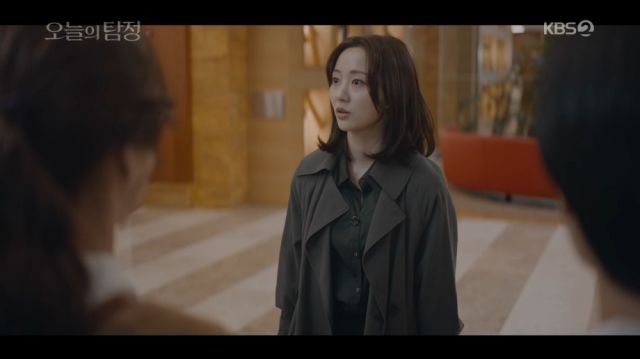 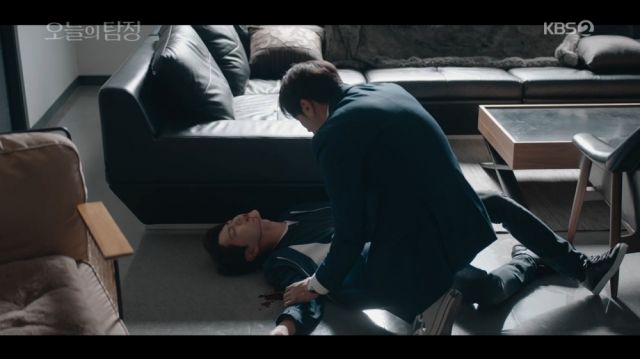 As muddled as the plot has been while juggling character drama along with a repetitive body-chasing bit, writer Han Ji-wan-I is great at setting things up in interesting ways. I used to say that the way the series was progressing made so many twists possible, and we see the result of this regarding Gyeol (Shin Jae-ha). His plan and brave demise are great, but its emotional impact is sadly harmed by his lack of focus and solid development as a character before it.

I have the same issue with lawyer Baek and Eun-chong (Yoo Su-bin). They are clearly becoming important parts of the team, but it feels as if their existence was created for this moment, rather than them feeling as a natural part of the group, or as characters we should be warming up to. I understand that part of the reason why is because they have had to be mysterious and suspicious as characters before, but I still wish they had been handled better. 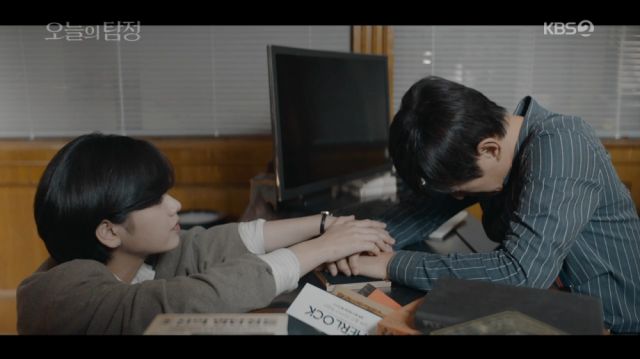 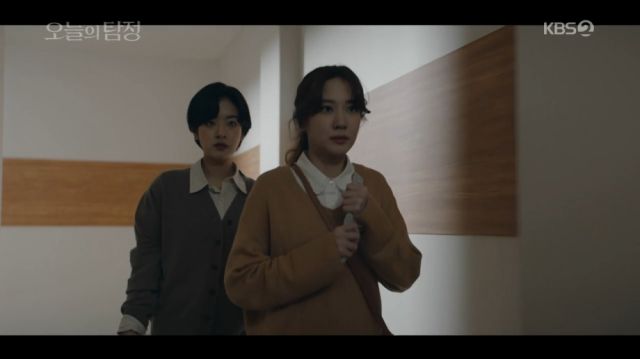 As for our heroes, the reversal of Yeo-wool (Park Eun-bin) and Da-il in terms of who is the collected, reasonable one and the self-sacrificial and emotional one is a really fun topic being explored. No one is impervious to feeling hopeless and making mistakes, and the one who began this way has now developed their strength in order to help someone else get through it. The drama's handling of camaraderie is simply wonderful.

This extends to our other members of the Scooby gang and the way they go about things. From Jeong-dae's (Lee Jae-kyoon) acknowledgement of the danger he poses, to Chae-won's (Lee Joo-young) understanding of Sang-seop's (Kim Won-hae) need for support, we have some great bonding that is never overtaken by the main romantic pairing, which was a fear of mine. Can all my darlings live and be happy, please? Viewer-Ori needs it.