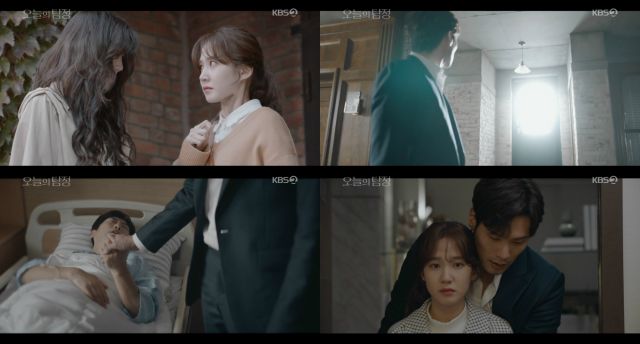 It is nearly time to pull the plug on a story that has dragged past its heroes' own mental and emotional capacity, but also past its plot's capabilities. With very few solutions provided by the writing aside from more of the same, a devastating call is made. At the same time the return of some of our heroes' earlier traits feels almost like a homage to the original potential that "The Ghost Detective" once had.

It feels odd seeing writer Han Ji-wan-I return to a case of Da-il (Choi Daniel) and Chae-won (Lee Joo-young) using the calm, collected intelligence that had taken a break as of late. Noticing Hye's (Lee Ji-ah) deception feels like the exception to the rule now, and I wonder if this was a final push of the writer through what has no doubt been a tiring process. We will never know the reasons behind these issues, but the writer clearly sees them. 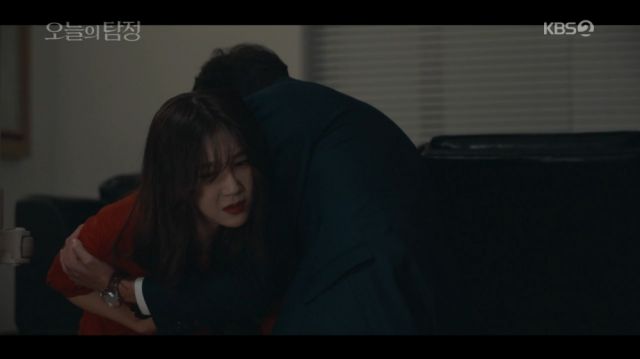 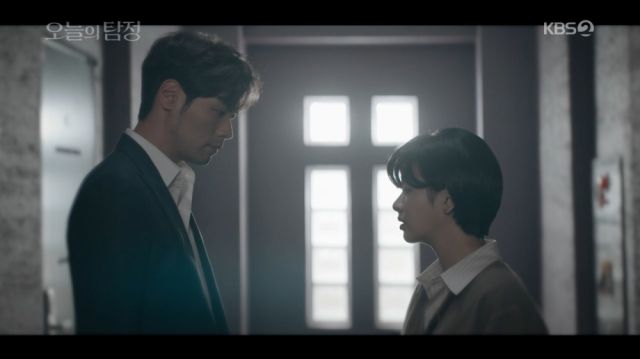 There is little wiggle room left with some of the elements that have been eating away at this story, however, and the noble idiocy is one of them. It has been a long time since "The Ghost Detective" has been about Hye's reign of terror. From the minute the survival baiting started, Da-il and Yeo-wool's (Park Eun-bin) battle over who gets to die in order to protect has been everyone's alpha and omega on the list of 'what we are all fighting to avoid.'

As such, Da-il losing his life feels particularly grating. Dangling a carrot one never intends to give is rarely welcome in stories, because that carrot called hope is dangled for a reason. Hope was very deliberately built as the drama's message, by creators aiming for viewer investment. At the same time, Da-il's body reveals itself as a 'cheap tragedy'; a way to present dramatic sacrifice without having to construct external causes for it. 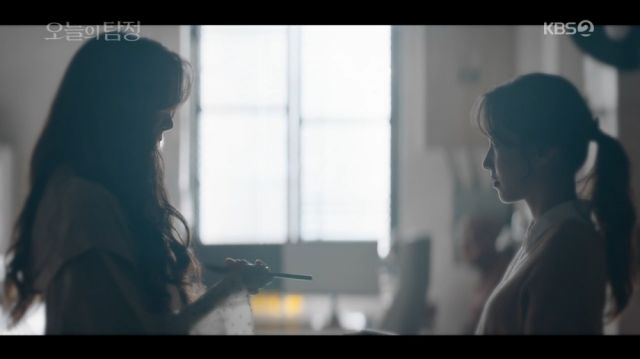 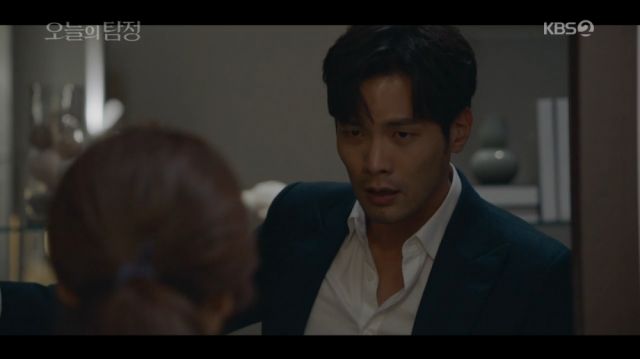 "Da-il was dead before, so it is fine if he is dead again" does not cut it, when his survival came back as the main course of this drama dinner half way through. This thought process assumes that viewers have not built a bond to the future and well-being of these characters, despite this bond having been very thoroughly encouraged by the same people making this assumption. Perhaps they trust in the audience's capacity to forget and move on.

This is exactly what I will do after the final episodes. "The Ghost Detective" has been an overall good work. This series did not have the luxury of pre-production, nor did it have the viewer support it deserved to begin with. Starting a premise with a ghost lead is not an easy sell, so I can see the reasons behind this becoming more "palpable" as it progressed. May a series like it one day find the strength to hang on.