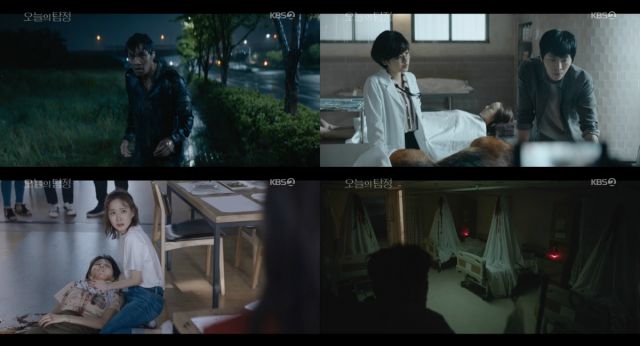 Take me out for detective trash day, because I did not see this twist coming, especially so early on. Sadly, neither did our poor Da-il. What happens in episodes three and four will likely change a lot about the story that "The Ghost Detective" and Yeo-wool will be in need of adjusting to, while somehow making it all work to their advantage. Can this lovely duo crack the case, and what future awaits them after this major shift?

Well, that will teach me to fangirl over the kind, handsome, tall investigator types again (no, it won't). I've made the "ghost detective" joke in passing before, but I never thought they would go for it, and I am very pleased that they have. A literal killing of one's darlings is not something we usually see in Korean drama, outside of sad endings or in reversible form through the fantasy genre. Where does this leave poor Da-il's (Choi Daniel) future? 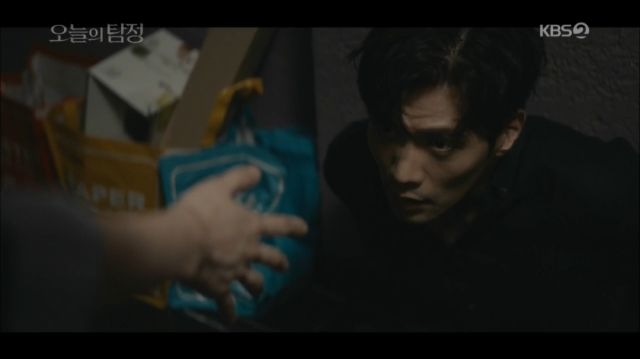 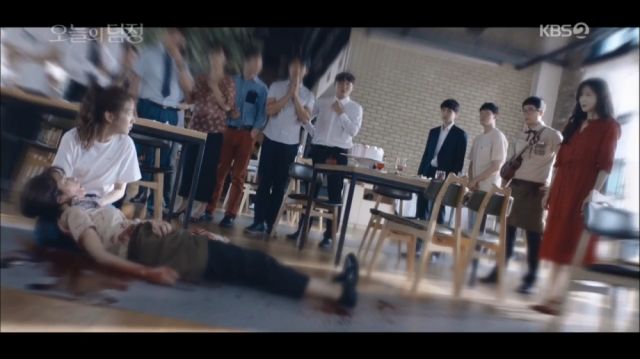 There is always a chance, if we engage in emotional wishful thinking, that we're not seeing the entire story, and that Da-il's condition is reversible, but I assume that the series will be working with his current state. How will a detective agency with its top investigator not being able to do the leg work function? Da-il and Yeo-wool (Park Eun-bin) have to pursue the Woman in Red (Lee Ji-ah), and we must get comfy with the true meaning of the drama's title.

Before getting to Yeo-wool, her backstory, and powers, the one clear thing about Da-il's death is the intention. The Woman in Red was trying to get someone's attention with these kidnappings, and the minute Da-il crossed over, the teacher was disposed of, someone buried our hero, and the remaining child was spared. The Woman in Red, assuming she is behind it all, clearly changed her plans when Da-il passed away. Does she need a deadetective? 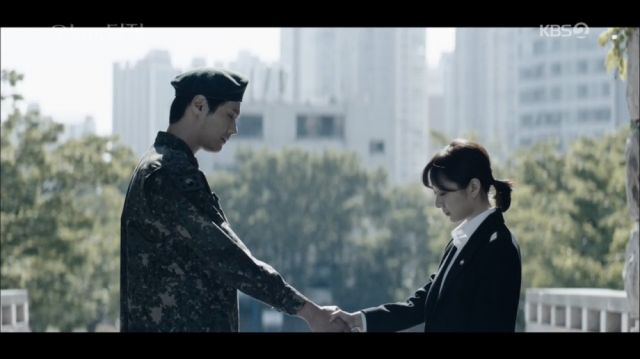 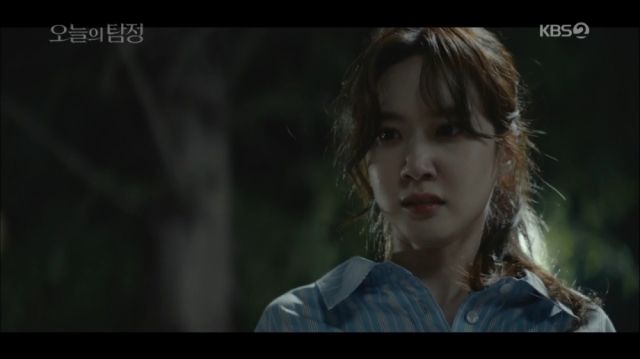 Da-il being a spirit, and Yeo-wool being the gifted one is a great opening twist, because it creates a basis for subverting a lot of what such stories go with as a default. The Woman in Red clearly knows that she was noticed by Yeo-wool as well, so perhaps our heroine, and/or her sister, were a failed attempt at getting someone eligible for Her plans over to the other side before. I look forward to finding out how Yeo-wool got her skills.

Awesome as they may be, Da-il and Yeo-wool will need help beyond Han Sang-seop (Kim Won-hae). I hope detective Park Jeong-dae (Lee Jae-kyoon) and forensic wizard Gil Chae-won (Lee Joo-young) will be great for Team Good. I'm particularly intrigued by Chae-won's ghost-communicating ability. Did she meet Da-il near his body? With a ghost and a ghost-seer available, where does she fit in? I'm going to obsess over "The Ghost Detective" all week.