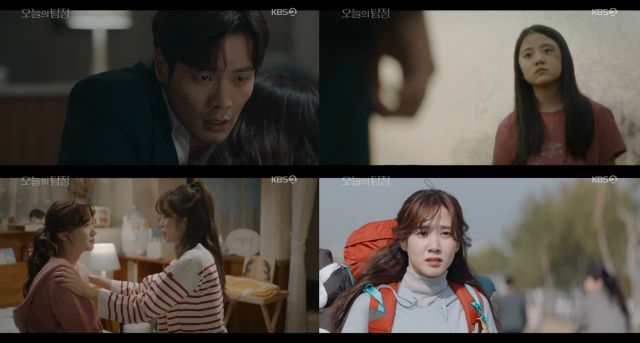 "The Ghost Detective" comes to a sad ending, but not in a conventionally sad way. After Da-il's decision, everyone begins to rebuild, but the trauma of what happened is conveniently left out. Along with a twist pretty much seen coming a mile away, it clearly reveals where the series faltered, but it sadly takes its original messages with it, making this an ending sadder than I could have expected.

One of the great things about "The Ghost Detective" was its personified approach of depression. Hye (Lee Ji-ah) became that voice in one's head, which told them there is no other answer to their troubles. Yi-rang (Chae Ji-an) makes a return from the dead to solidify this tragedy, which has been present throughout the series. This is perhaps the worst thing about Da-il's (Choi Daniel) passing, and the drama's treatment of it. 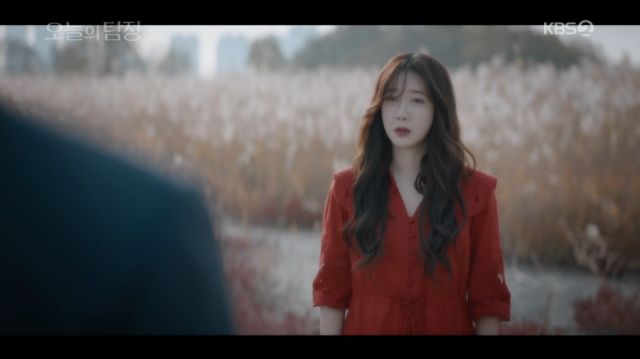 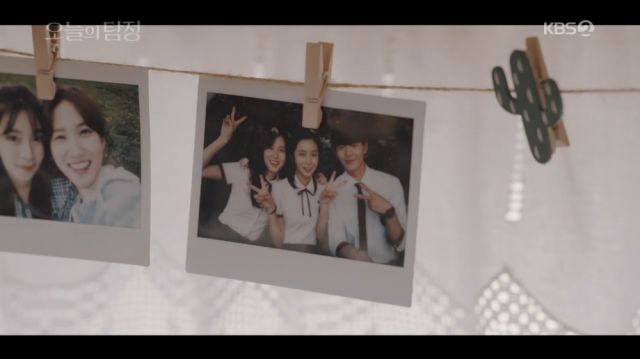 In the same series, and the same episodes where anger and sadness leading to hurtful outcomes is being shown for what it is, the lives of those left behind are portrayed as conveniently trauma-free. Yeo-wool (Park Eun-bin) and the team move on with a thankful heart for the very type of exit that the drama otherwise warns against. The dangerous implication arises with Da-il's death, that it is romantic and brave to make said exit at times.

"Hurting yourself and others is bad, so think about those around you who can protect you", says the hero who forced his loved ones to aid him in succumbing to something only made invevitable due to their own sudden drop in intelligence and foresight. The series essentially backed itself into the corner of choosing between romantic noble idiocy and dramatically exciting sacrifice, and not betraying its own messages. Unfortunately, it chose the former. 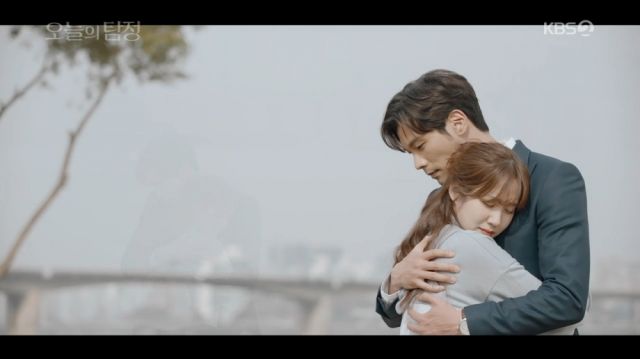 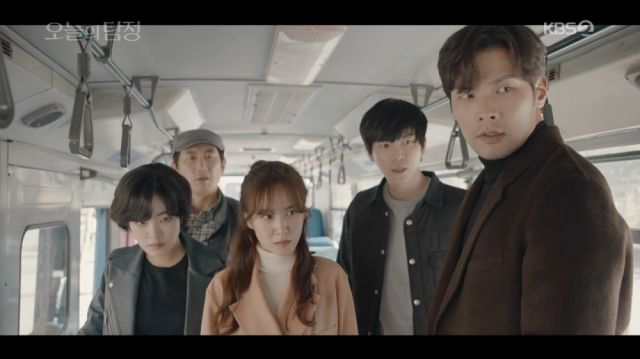 The final episodes try to wrap the plot up in the same resigned manner, with lawyer Baek (Park Joo-hee) and Eun-chong's (Yoo Su-bin) short-lived time to shine having left us with an exposition dump on their sadly underutilized characters. There are other, more minor issues here, such as the practical matters of funding and operating a ghost catching team, but logic and even ghostly rules have long gone out the window here.

After all, Da-il is back, he still has powers, and will not turn evil. This is but one of the many convenient outcomes here. The need for a neat little bow and a promising, bright future may bring this to a cheerful halt for our characters, but for any viewer who remembers where this series started, and who thinks about where its characters are going, "The Ghost Detective" has not ended happily at all. You were good for a while, series. You did good.