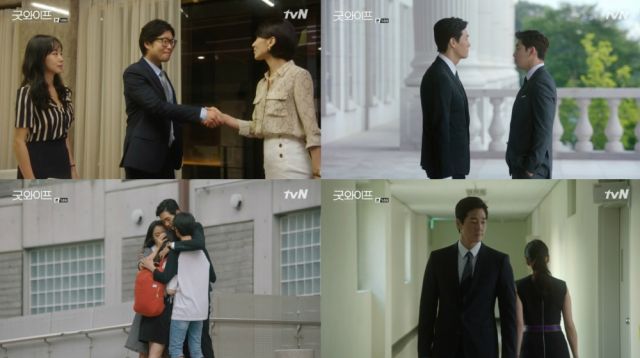 Episode fourteen of "The Good Wife" has Hye-kyeong make the most important decision about her current situation. Before that, we have a reappearance by lawyer Son Dong-wook and his brazen ways. Hye-kyeong and her family get a scare when Seo-yeon disappears, which also shows Dan and Joong-won where their place in Hye-kyeong's life is right now. Tae-joon is determined to destroy Joong-won, so things are about to get bad.

I am glad to see Dong-wook (Yoo Jae-myung) back, because he is an interesting catalyst for Hye-kyeong's (Jeon Do-yeon) progress as a lawyer. His character has duality, in that he appreciates Hye-kyeong's purity in the face of his own shamelessness, but also pushes her to her limits. Hye-kyeong passes his test, as she does not sacrifice justice or her clients. I wish his character were given more time, because I feel that his skill as a great lawyer is overshadowed by the use of his means as an antagonistic force for drama. 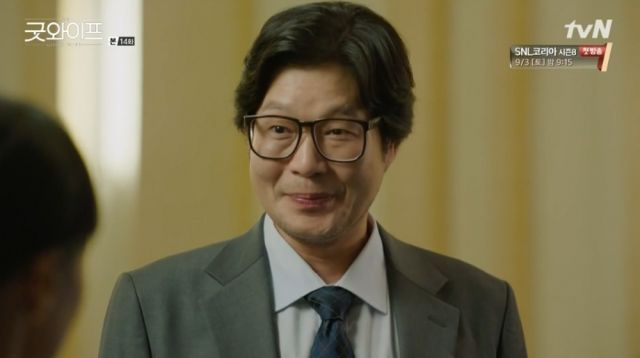 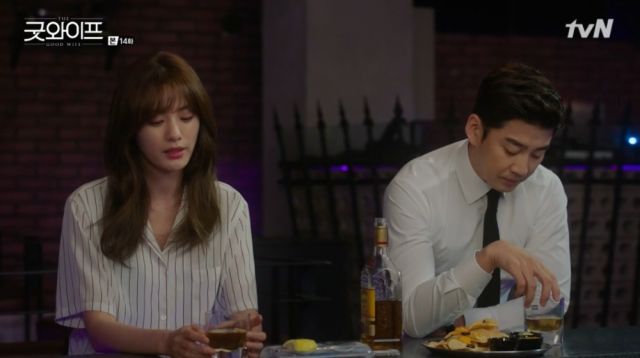 The other case currently brewing is that of Tae-joon (Yoo Ji-tae) trying to get Joong-won (Yoon Kye-sang) and it will clearly get messy. Dan (Nana) and Joong-won have formed a strong alliance, but aside from the pair's function in the plot, they have an interesting friendship. They both struggle with their newfound need for human connection and Seo-yeon's (Park Si-eun-I) disappearance emphasizes their difficulty to approach Hye-kyeong. They are open with each other and we learn more about them through their interactions.

While their struggle is important, they are not the only ones who are affected by the current situation and relationships. Myeong-hee (Kim Seo-hyung) acts as the voice of reason in this episode and drops a healthy dose of reality on Joong-won and Hye-kyeong. Their society and social circles make their connections stronger in the good and also the bad. From the directly involved, like Hye-kyeong's children, to the people who work at the company, everyone will suffer from another scandal. 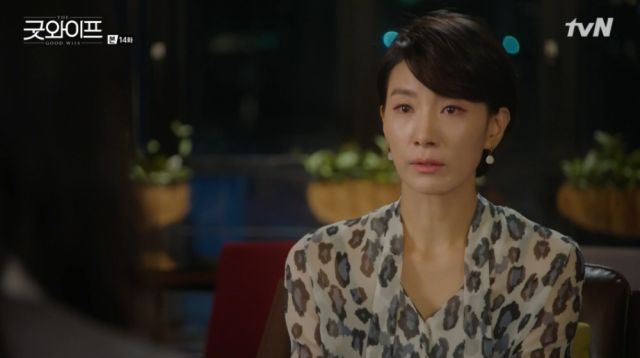 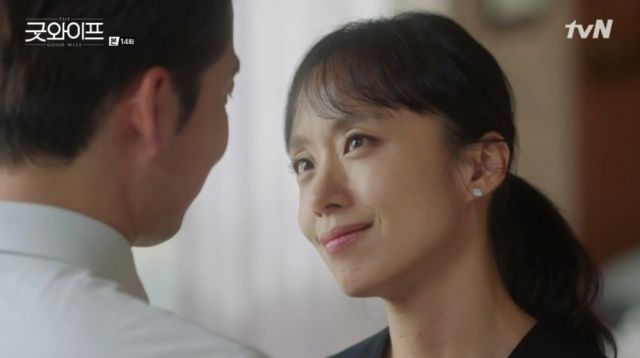 Which brings us to Hye Kyeong's big decision on her marriage. It has been a long time coming and realistically expected. Some bonds cannot and should not be latched onto. A divorce is fair to everyone involved and although it will bring about a grueling fight, given Tae-joon's nature, it is better than Hye-kyeong endangering everyone with an affair. The last thing she needs is to fuel a smear campaign against her.

As curious as I am to see just how low Tae-joon can go to win, I personally care more about how the writer plans to wrap the series up. A lot of character relationships are still in need of addressing and there is no time for a lengthy fight to spark these resolutions. Even so, the drama has delivered nicely so far and I am therefore more eager than worried about the end.