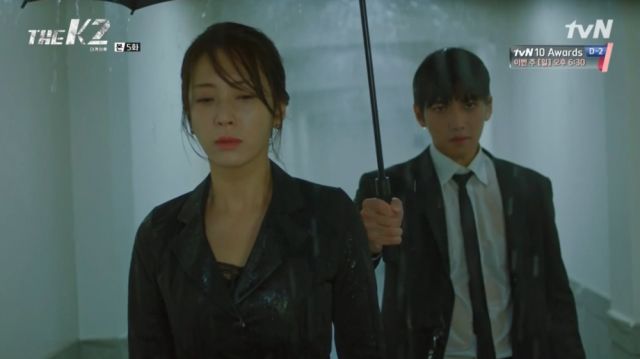 Writer Jang Hyeok-rin enjoyed great success with drama "Yong Pal", but the work was an incredible mess in terms of overall quality and especially writing. Armed with a cable station and more time to work with, the writer makes a return with "The K2". The action and suspense series is a definite improvement from the disaster called "Yong Pal", but is that enough to call it good?

A man framed for atrocities and shunned by his country attempts to make a return to normalcy before becoming implicated in something big. The man is given the name Kim Je-ha (Ji Chang-wook) when he accepts the offer to become a bodyguard for Choi Yoo-jin (Song Yoon-ah), an ambitious and dangerous person who is working to make her husband the President. While working for her he meets Ko Ahn-na (Yoona), the politician's illegitimate daughter, and his original plans of personal revenge begin to change. 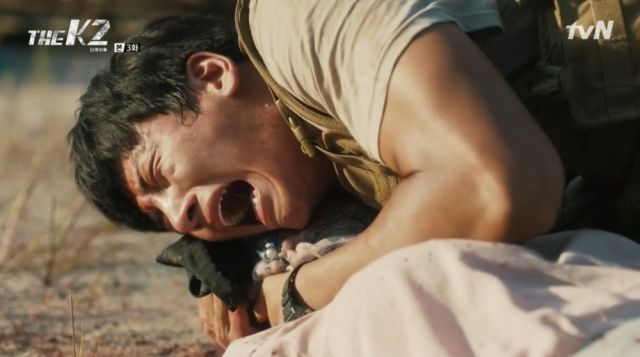 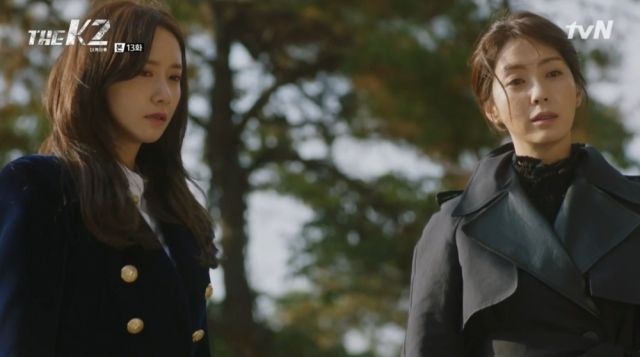 "The K2" does go all out on the style front and this is one of the strong points of the series. The action scenes are fun and some are very imaginative, the score is brilliant despite its often bad use, there are beautiful locations and a general sleek and appealing presentation. While it often tries too hard and does not always use its technical quality to the best advantage of its plot, "The K2" looks and sounds good on an aesthetic level.

Aside from the snazzy presentation, there is one story element which stands out and that is the character of Yoo-jin (Song Yoon-ah) as a very nuanced, compelling and truly well-acted antagonist. Jang Hyeok-rin has displayed the willingness and ability to write interesting flawed characters in the past and while he is very poor in maintaining their consistency and writing the plot around them, the passion for such individuals is undeniable. Having those characters be women is an admirable choice as well.

At the same time, the aforementioned lack of even writing skills means that "The K2" has a messy plot full of holes, inconsistencies and a lackluster story to develop. The series tries to do too much while offering superficial pleasures and ends up with every subplot and most characters underdeveloped. There is a mandatory romance which sadly also limits the character of Ahn-na (Yoona), there are power games and revenge stories. 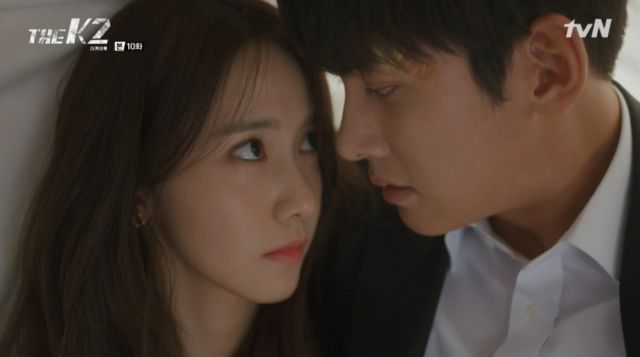 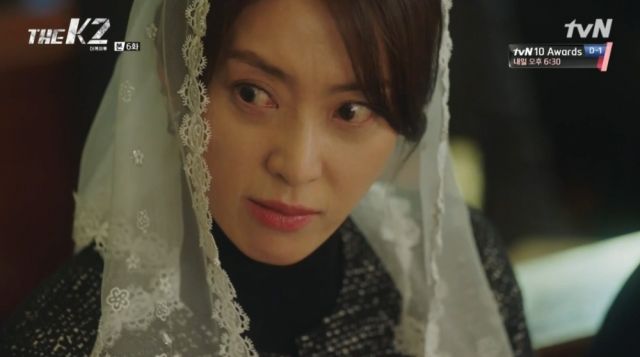 The series has incredibly flat side characters and mostly cartoonish antagonists past its main one while its brief attempts at lightness and humor are cheesy and silly. The action itself is good, but the drama does have trouble with its style-over-substance approach there as well. This is partly due to the efforts of covering for a lacking script and filling time with concepts that require less effort in that department.

Ultimately, "The K2" is a series about a great antagonist, but everything around them and therefore their own purpose is meaningless. The show is just not good and while not as messy as "Yong Pal" and with a more consistent heroine, sixteen episodes of little development and resolution for all its subplots is not something I can call a worthy investment of one's time.