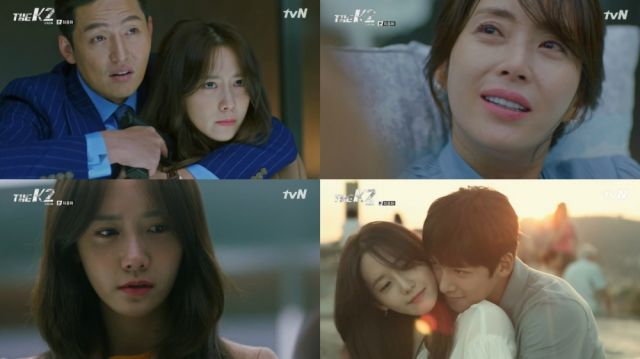 The finale is here and "The K2" ends with a bang, meaning the bang of Seong-won's unwisely picked bomb. The USB drive keeps changing hands, the truth of Uhm Hye-rin's death is revealed directly to Ahn-na by Yoo-jin herself and Je-ha tries his best to salvage the situation and save as many as he can from Seong-won's poor choice of partners.

The logic of the series has been less than solid since the start and this is a polite way of saying that writer Jang Hyeok-rin is still sometimes incapable of getting some of the basics right, at least in live-filmed shows. There are plenty of glaring issues in what feels like very rushed final episodes. The series forces a happy ending for its morally aligned with good characters, but skips the real aftermath the events would have. That being said, it is a definite improvement from Jang Hyeok-rin's last series, "Yong Pal". 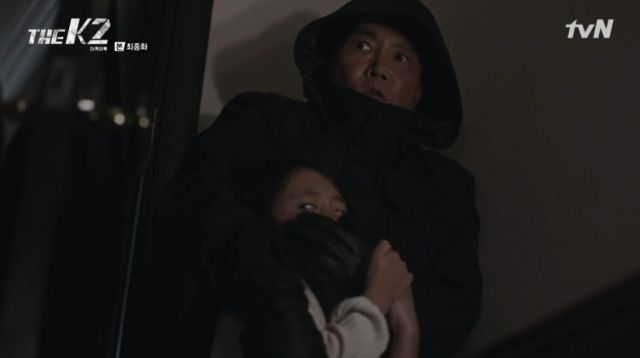 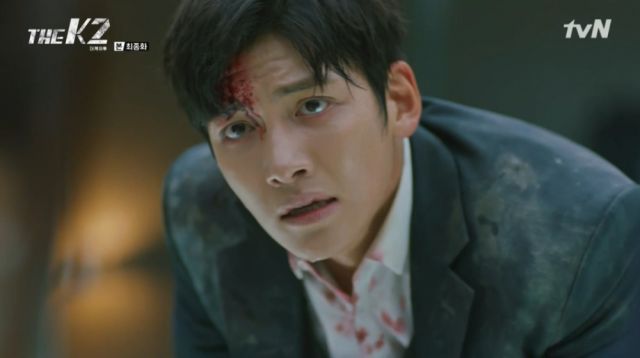 Yoo-jin (Song Yoon-ah) and Ahn-na's (Yoona) discussion is the episode's highlight, because Hye-rin's (Son Tae-young) death is the most teased, recurring plot point. As I say in my previous review, the revelation is sadly not impactful in terms of writing and neither are Yoo-jin's remorseful goodbye and final acts of kindness, simply due to the few bad creative decisions which had painted her a monster. The writer seems eager to show her as someone changed by Je-ha (Ji Chang-wook), but this relationship never developed enough to justify it.

The reason why these scenes are truly emotional is the sole element I can say "The K2" as a drama was worth creating for and that is a great antagonist fleshed out by Song Yoon-ah's stellar performance. The actress takes a character with good potential and elevates her, but also masks the inconsistencies of the writing. She is truly well above and beyond what a series like "The K2" can keep up with, which the creators seem to understand. 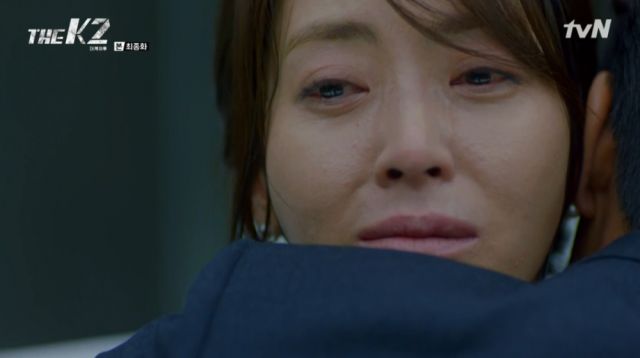 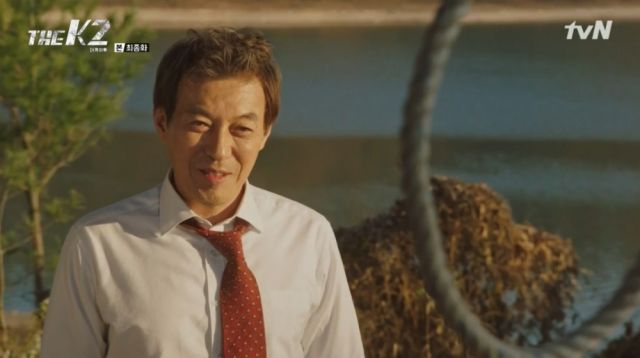 There are a lot of things the drama could have achieved with the rest of its characters, the power struggles and all of its main story parts. Sadly, its attempt to force too many things into its duration and its wasting of time on unnecessary elements and overdone action sequences leave almost every important story part underdeveloped. The same applies to its characters, who range from caricature to inconsistency and never really shine.

Ultimately, "The K2" places style and catchy concepts over substance and structure. It is clearly written around Yoo-jin as a powerful wicked witch, but it abandons all else and therefore ends up minimizing her own impact as well. Is one interesting villain enough to support an entire series? I would say that "The K2" answers this question and that the answer is most definitely no.