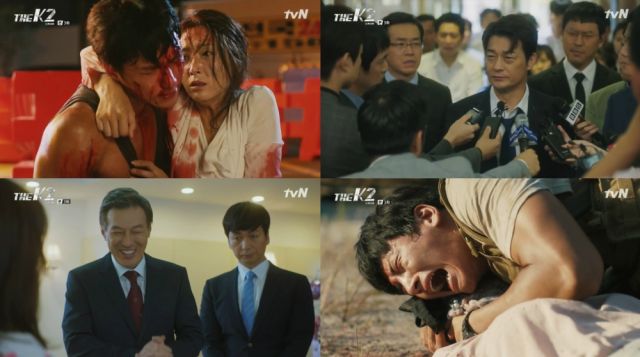 The man we will now know as Je-ha is in quite a dire situation in episode three of "The K2" and he will need all the help he can get in a world of monsters. After rescuing Yoo-jin from a mysterious attack and clearly affecting her emotionally, he finds himself offered a job as her bodyguard. Meanwhile the vultures gather around the injured Yoo-jin, ready to gloat and capitalize on the event for their political gain.

Episode three focuses a lot on Yoo-jin (Song Yoon-ah) and on building the mystery and complexity of her character. It also portrays her loneliness and draws certain similarities to Je-ha (Ji Chang-wook). Seeing her face as Ahn-na (Yoona) begs for her death is very interesting. Is it guilt or just the realization of just how hated she is? The latter is something which the story is really emphasizing at the moment. 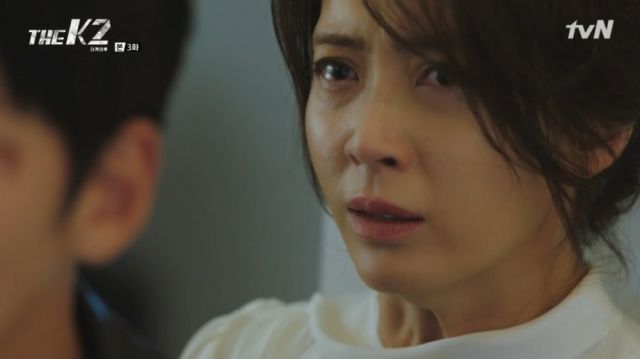 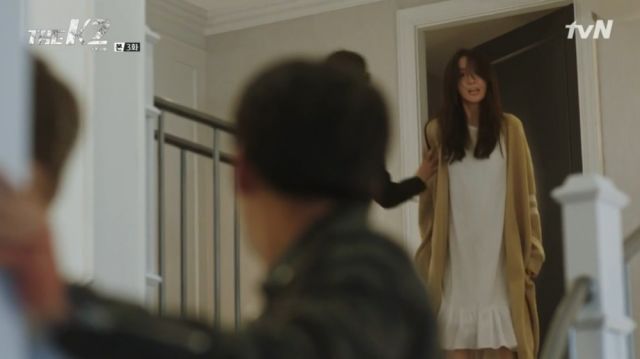 Nobody but her secretary wants this woman to be around and she is reminded of it in some very direct ways right now. I do feel her secretary's obsession is kind of similar to nurse Hwang in "Yong Pal", but I hope there is more to it than the writer trying to recreate a twisted relationship just to be edgy and bank on the concepts of his previous work. Aside from this seemingly superficial obsession, Yoo-jin is alone.

This is a fact Je-ha picks up on and also what shakes her so much emotionally. At a moment when everyone wants her dead, he saves her life despite it being against his personal interests. Yoo-jin seems like the kind of person who is not used to kindness for the sake of kindness. In a way, they are both abandoned and they know just how much power matters. We now know why Je-ha hates it and why it has pushed him away, but I want to see why Yoo-jin wants it. There is clearly more to her than a thirst for control. 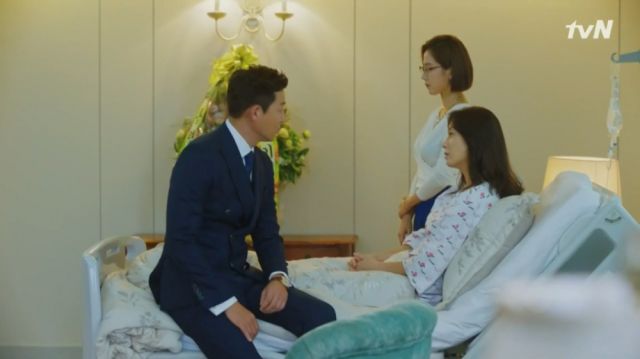 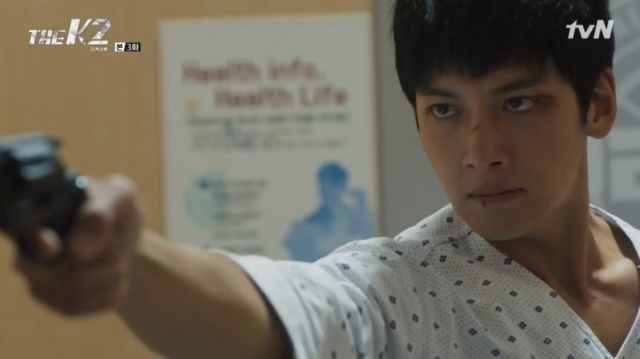 I really think Yoo-jin's character has promise, because soulless monsters do not make interesting antagonists. Her humanity is an asset and I hope the series uses it well. Of course, we also do get the more shallow, opportunistic characters. This episode is further improvement on a very rough beginning in some ways, but there are still some major issues to pay more attention to.

We get an interesting villain and engaging character development, but then the writer makes a complete 180 and pulls the most ridiculous concepts out. I am not sure in what world the car chase being Chief's plan for getting Je-ha hired makes sense, but it is not in this one. More juicy character drama, fewer brainless twists, please and thank you.