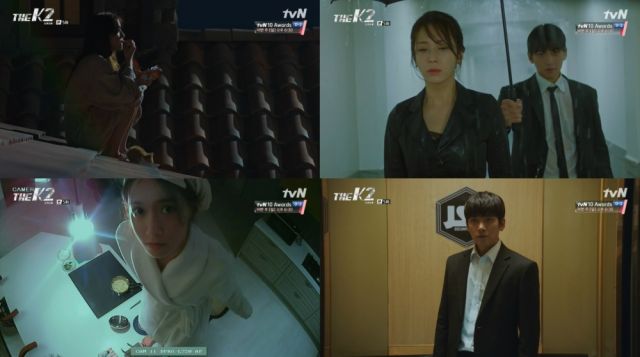 "The K2" was off to quite a worrying start, but the drama has now settled in to its routine. Said routine includes some very nasty people and some generally nice people all mixed up in the former's power games. Yoo-jin gets a hefty dose of her reality when the time comes to claim her company's shares, our CCTV romance is taking its sweet time forming and the drama seems to have found a balance in its tone and flow.

We have heard about the infamous JB group and Yoo-jin's (Song Yoon-ah) family before, but their reputation does not do them justice. They are significantly more horrible than described and this suits the drama's tone, but it also sheds light on Yoo-jin's life and how she has become the near monster that she is. Plotting and backstabbing is all she has known. She is a tragic figure, because she is aware of this fact. She is aware of her loneliness and ruthless behavior. 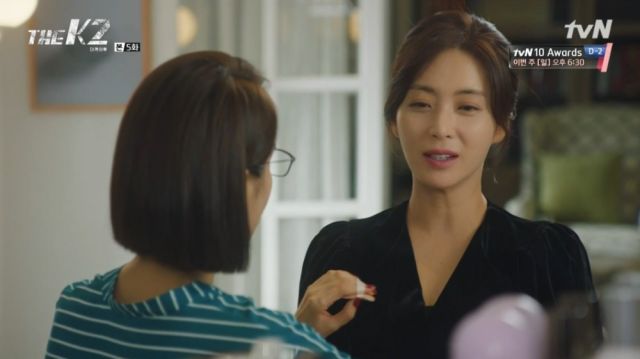 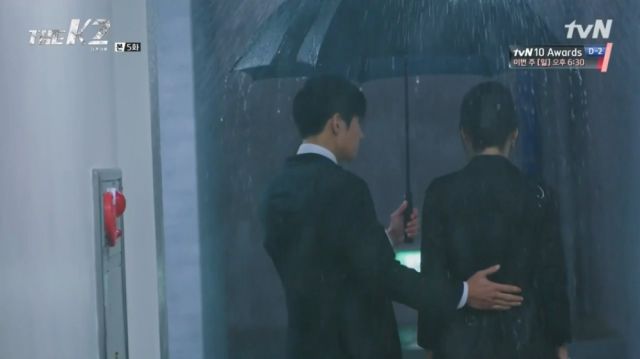 This is why Je-ha (Ji Chang-wook) is such a surprise and a newfound weakness for her. She behaves like someone who knows what kindness is, but has never expected it for herself or without the giver wanting something in return. She is drawn to Je-ha, because he has seen her at her worst, but has not dismissed her because of it. In a way, Je-ha can probably relate to her as well. Both are looked down upon and have their lives toyed with by the powerful.

This is probably also the reason why Je-ha is attracted to Ahn-na (Yoona). She is someone in a similar position who has remained largely pure despite it. Their camera romance is endearing, even if twisted due to circumstances. The revelation of Yoo-jin's past makes me even more curious about the relationship between the two women, however. Yoo-jin knows the pain of a torn family, but she has done the same to Ahn-na. I wonder if the past holds more secrets than what has been hinted. 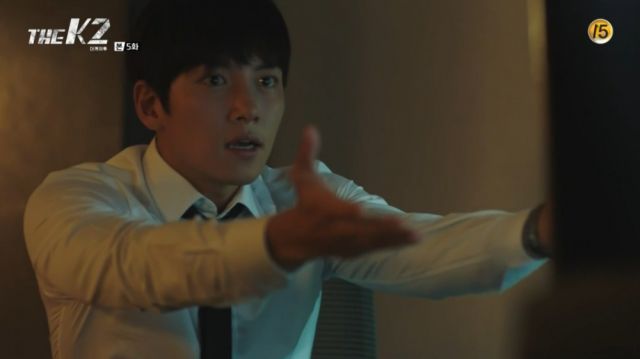 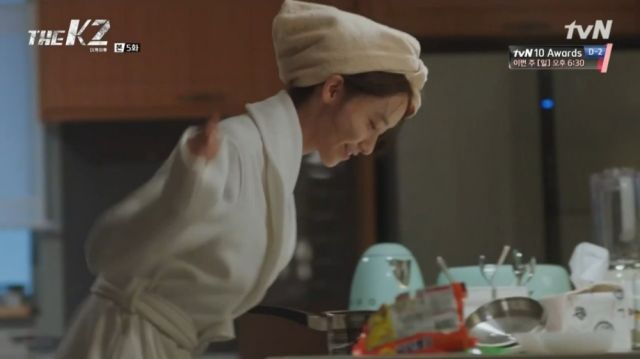 The drama's comedy is still shaky, but it makes some effort with JSS' instructor and doctor, mostly because they reveal a side of Je-ha who wants to bond with peers again. I still find J4 (Lee Ye-eun-I) obnoxious, but at least she offers some exposition this time. Se-joon (Jo Sung-ha) is clearly opportunistic and as ruthless as Yoo-jin, so I am curious to see where they go with his moral alignment. Does he have an excuse good enough for how he treats Ahn-na?

I assume Je-ha's descent to Cloud (Minus) Nine will mark the start of our main story and Yoo-jin's grand plans for domination. I do wonder if she only wants her group due to a sense of entitlement for it or if there is more to her goals, but I hope the character drama will not be second to the power battles.