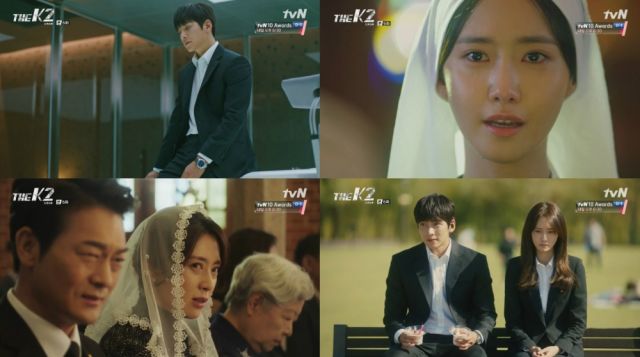 Korean dramas often make me wonder if there is a ghost writer involved and I get this feeling a lot with "The K2". We are showered in heavy subjects, great drama and layered characters, but then it all disappears with one ridiculous element, such as magical smooches which take away the swelling of severe allergic reactions. The good news is, episode six of "The K2" delivers more of the former than the latter, making it almost an hour well spent.

I say "almost" because the first part of it has some issues and I cannot tell if they come from lack of inspiration or material. Aside from the unnecessary preview which is added on to the regular episode length, I do not see a reason for the lengthy flashbacks to Raniya's death. We do get to see Je-ha's (Ji Chang-wook) love-struck affection, but coupled with Miss Exposition AI it feels like a bit of an overkill. 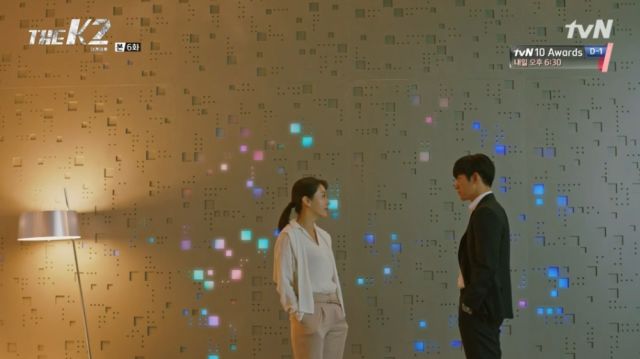 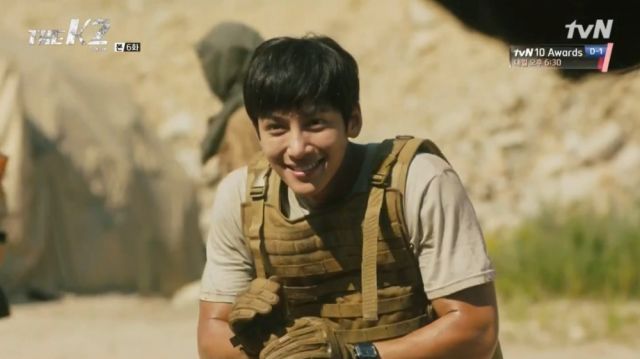 Cloud Nine is a good example of what I find lacking in the series so far and that is the attention to style over substance in certain parts of the story. Extravagant set design can be useful, but the AI is about the most lazy way to deliver details on what went down in Iraq. It also turns the male lead and the audience into idiots who cannot put two and two together without a computer telling us that maybe Raniya heard something she was not supposed to.

The forced "kiss" at the end of the episode is another instance of something silly ruining an otherwise good scene. While I would not add lying to your date and putting them in anaphylactic shock in any dating advice column, the couple's-to-be interaction is nice. Ahn-na (Yoona) has become a lot smarter in her attempts at escaping and I like the little character touches, like the fact that her ramyun dance was taught by her mother. 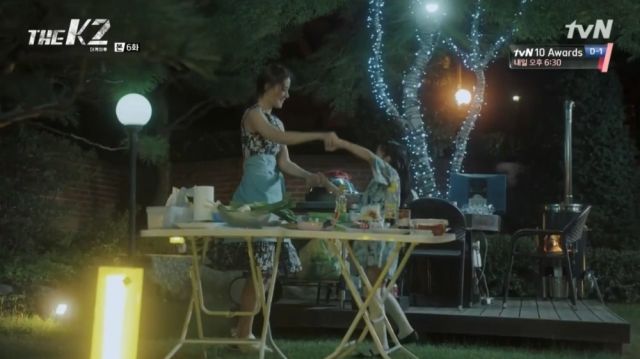 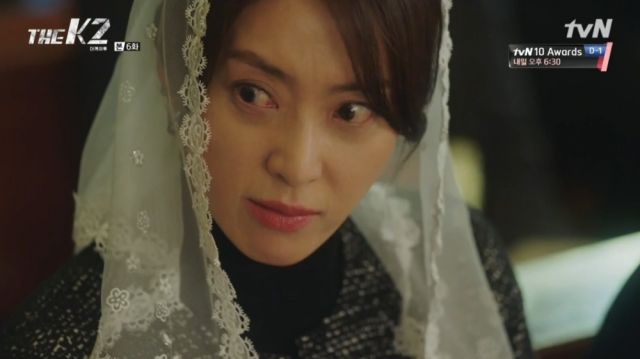 Ahn-na and Yoo-jin's (Song Yoon-ah) story continues to be the glue that holds a loose plot together, but I think it is a very solid glue to stick around for. We know Yoo-jin has issues with mistresses and episode six explains what might have happened in the two women's past. Ahn-na seems certain that Yoo-jin is behind Hye-rin's (Son Tae-young) death and the series is quite adamant about that suspicion, so I wonder how accurate it is.

Se-joon (Jo Sung-ha) is clearly a worm and a half. The fact that the probable killer of Ahn-na's mother cares more about the child than her father is sad. The church scene is a definite episode highlight, because it focuses on the meaty and well-written part of "The K2". The one around God-like AI, motion activated LED walls and allergic kisses. Can we get more of the former?