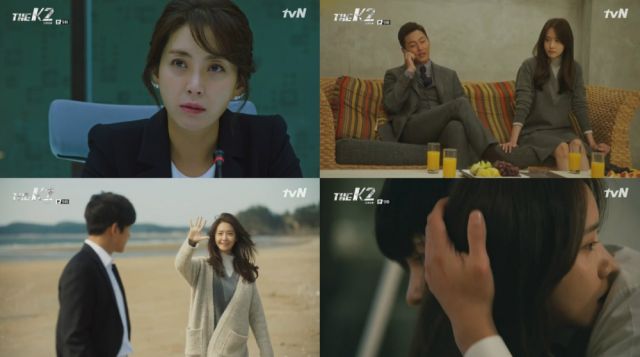 If Gwan-soo has not met your quota for constant giggling annoyance, Seong-won proudly takes it upon himself to do so in episode nine of "The K2". Yoo-jin's "brother dearest" gives everyone a scare with Ahn-na and injures a frantic Yoo-jin's authority over her staff. The romance leads to a secret confession and probably a fair amount of tears to come as the antagonists tighten their grip on Ahn-na.

Seong-won (Lee Jung-jin) has not been used a lot until now, but it seems he is a presence not to be underestimated. He also strikes at a time when Ahn-na (Yoona) and her entourage need his fake concern the most. We have known that JSS is not a place one can leave easily, but knowing that the ones around Ahn-na are hostages themselves paints them in a new light. Perhaps this has been added as a means to reverse their nature as obnoxious captors. 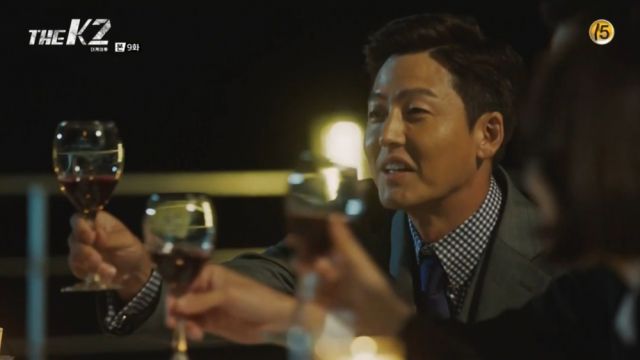 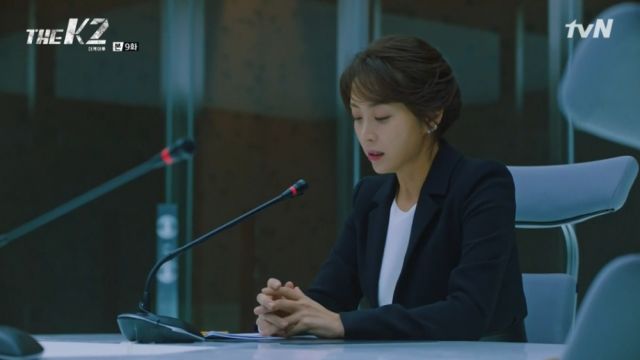 Seong-won understands the problem with Yoo-jin (Song Yoon-ah) as an employer and that is her use of force and fear for controlling subordinates. She is an oppressive boss, which means his good guy facade works like a charm. As for Yoo-jin's talk of herself as a victim, I do hope her reasons go beyond having been wronged by mistresses, because her twisted development cannot be justified by that alone as trauma. Plenty of people go through what she has without turning into villains.

Putting the political and business intrigue aside for now, the episode also marks considerable progress in the romance department and I am not talking about the two bodyguards' sudden beach urges. Je-ha (Ji Chang-wook) and Ahn-na are getting close and we know Ahn-na has a crush now. My issue is that I am confused by the drama's decision to emphasize just why their relationship is problematic while at the same time presenting it as romantic. Enter captor bonding and PTSD projection. 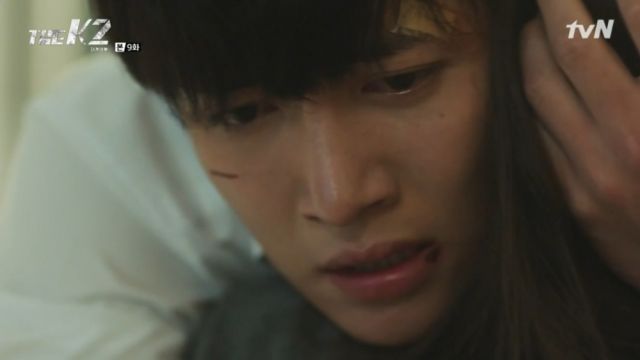 Je-ha sees Ahn-na as another Raniya; someone he fears failing and wants to save. This is a response to his guilt and pain, not the development of love. Ahn-na has been a shut-in meeting a "kind captor" who also happens to be a handsome young man. Given writer Jang Hyeok-rin has had such a princess-savior scenario in all of his series, someone needs to have a word with him about healthy romances.

Problematic romantic treatment aside, this relationship is endearing and the basic bond is solid, so I hope they do well with it in the future. I am not sure where "The K2" is going at this point, since we have several pieces of a story assembled, but the creators need to get there fast. We are half way through this and still lack a clear focus, so let us see where they take it.