[HanCinema's Drama Review] "The Legend of the Blue Sea" Episode 11 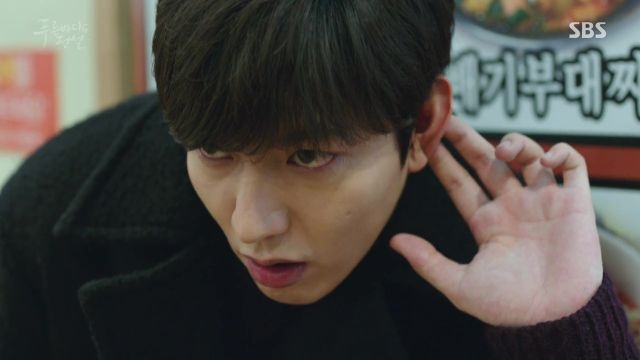 The key to episode 11 of "The Legend of the Blue Sea" is listening. Joon-jae can hear Cheong's mermaid voice although she doesn't realize that he can, which leads to many insights on his part. He starts to really listen to what she speaks and is attentive to what she does in order to really be there for her. It can be excessive, but it does allow Lee Min-ho to be ridiculously adorable.

Listening also applies to Ma Dae-yeong, the murderer who also has a connection to the past. He is sensitive to his dreams of his past incarnation and the people in them who look remarkably like Joon-jae and Cheong. Where the communication ends is between Joon-jae and his brother Ji-hyeon. They talk and don't get anywhere. There is so much for the two to work out, so much conflict and resolution to be had, but the drama seems overly concerned with romantic aspects of the plot. While watching Lee Min-ho fawn over Jun Ji-hyun is delightful, less of it would make room for more pressing issues like Cheong's declining health, Ji-hyeon's mother's poisoning of his adoptive father, and the dangers that Dae-yeong presents. 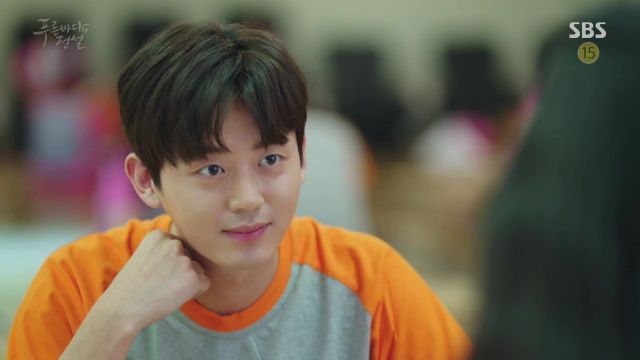 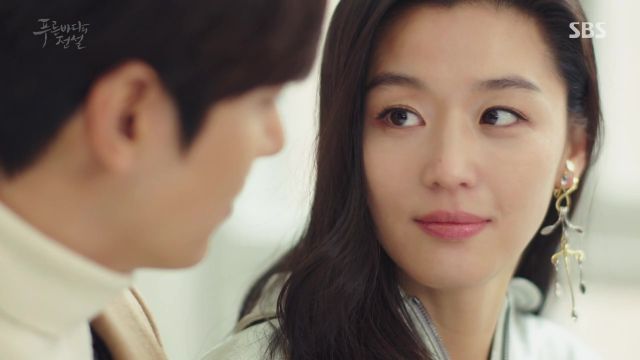 What is strong about this episode in particular is that we seen Joon-jae actively changing himself, going out of his way not only to help Cheong, but Cheong's young friend Yoo-na. He slowly begins to straighten out his crooked ways. He gives of himself for the betterment of the lives of others. Albeit those people are the woman he loves and her friend, but it's a start. He pretends to be family for Yoo-na, creating relationships he hadn't known for a long time. This will definitely give him a taste for more of the warmth that family gives.

A black moon was mentioned only during the start of the episode and it indicated something ominous. What was strange was that the ominous feeling didn't persist throughout and only returned at the end. It manifested in Joon-jae's arrest, which will definitely muck up the romantic works and perhaps trigger more health problems for Cheong. 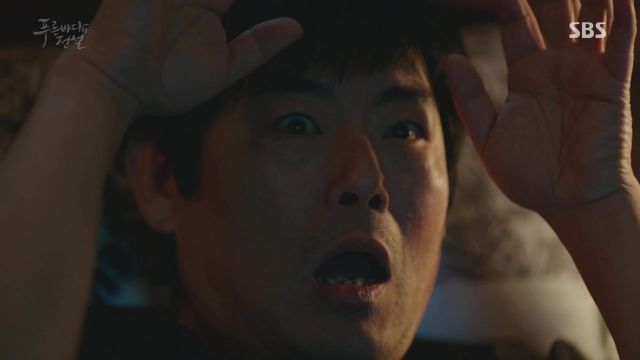 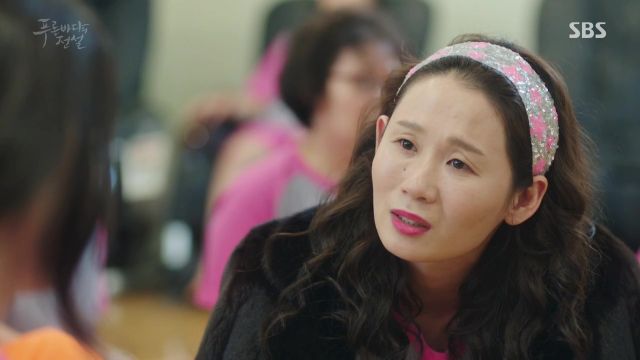 Another strange thing about the episode was that there were flashbacks to the Joseon days, but no real action happens. The Joseon storyline is swift and strong and its absence was keenly felt. Aside from that, I'm looking forward to getting into the nitty gritty of the conflict in the drama. I want to see what Dae-yeong plans to do with his visions and how Joon-jae will escape his handcuffs. I want to see how the mermaid's heart fares with the passage of time and if Joon-jae's father will survive slow poisoning. May these be revealed tomorrow!

"The Legend of the Blue Sea" is directed by Jin Hyeok, written by Park Ji-eun, and features Lee Min-ho, Jun Ji-hyun, Lee Hee-jun, and Shin Hye-sun.